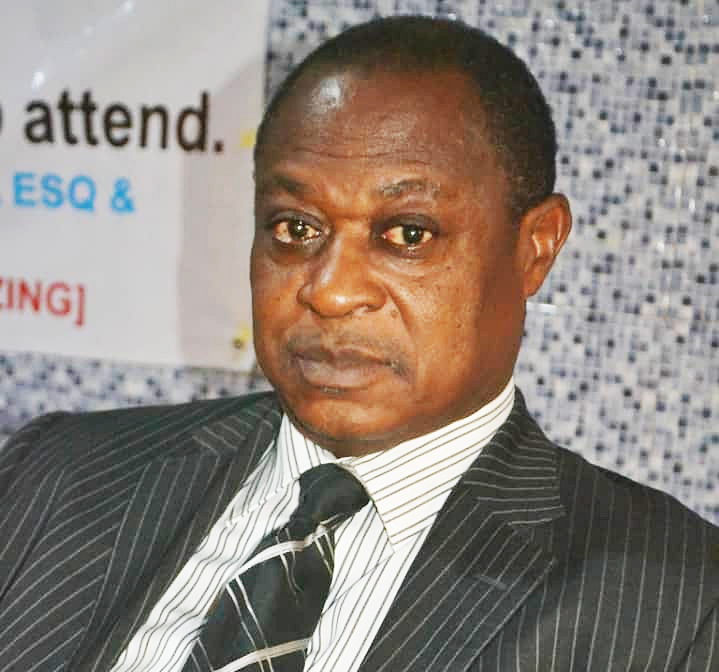 According to reports, he was allegedly murdered inside his office at 43 School Road Owerri Imo State.

This was confirmed by the spokesperson of the Imo State Police Command, SP Orlando Ikeokwu, in a recent statement released.

Part of the statement reads;

”Taking a further look around the office, a matchet with blood stains, suspected to be have been the matchet used in inflicting the cuts on him, was found on the floor.

It was also discovered that his car and other yet to be identified items were taken away.”