Netflix is increasingly becoming host to a number of Nollywood movies. We know you miss the cinema, we have listed some Nigerian movies available to watch on Netflix as of June 2020. 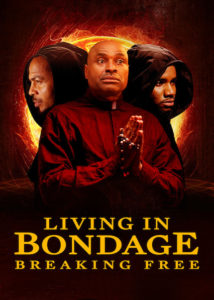 Mentored by a mysterious tycoon, an ambitious young man faces a crisis when his rise to power draws him deep into the occult. 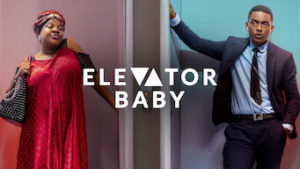 A wealthy young man and an underprivileged woman are trapped in an elevator as she goes into labor. 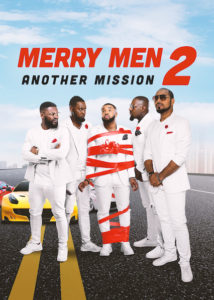 This is the part 2 of Merry Men: The Real Yoruba Demons, where four promiscuous businessmen schemed a rich politician to save the poor people of a village. The second part tells the story of how they have stopped robbing the rich to give to the poor and now are focusing on running their businesses. 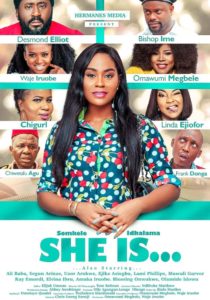 Facing her 40s, a highly accomplished woman, with a host of suitors at her feet, faces hard decisions about love, family, and her future. 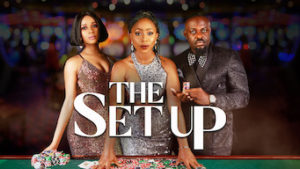 Manipulation and personal vendettas collide when a con artist hires a young woman to assist with his scheme to marry a wealthy heiress. 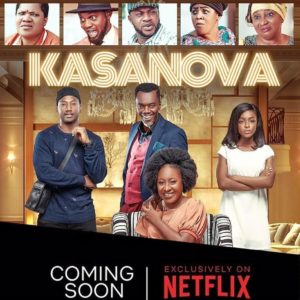 After losing his wife, a single father finds it difficult to get over his late wife and so in a bid to move on, he indulges in several uncommitted relationships. Then he falls in love with a single mom who is a preoccupied with her musical career and is impatient with her daughter.