Femi Leye and Ini Abasi Expecting A Child Together

Nigerian Guitarist, singer and record producer; Femi Leye and his wife; Iniabasi Itama are expecting a child together since getting married in April 2018. 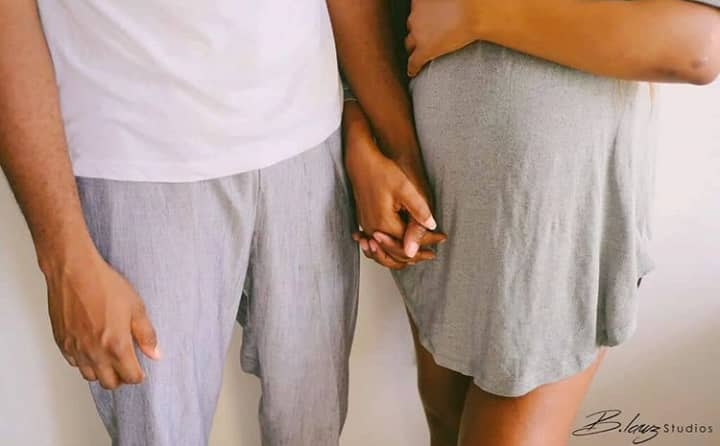 The excited father made this public on social media when he posted a picture of himself and wife, as she gripped her tummy, connoting they were expecting a child. The caption read; “Nothing could have prepared me for the best memories these past couples of months. And to think that the best of them are yet to come…”
I love you @ini.abasi. 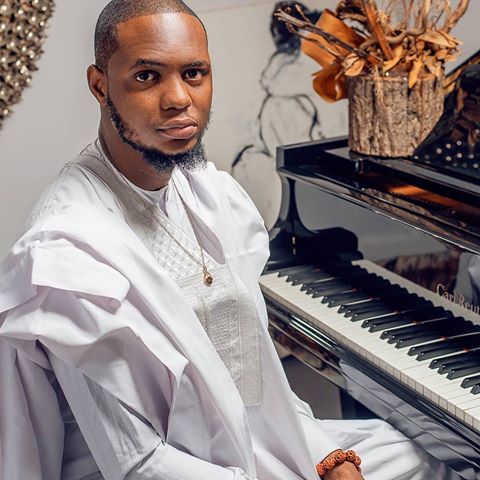 The musician is popular for the album; Ekaabo Live, which was a collation of The Ekaabo Concert at the Lagoon Restaurant, Victoria Island, and has also performed at AMVCA awards.