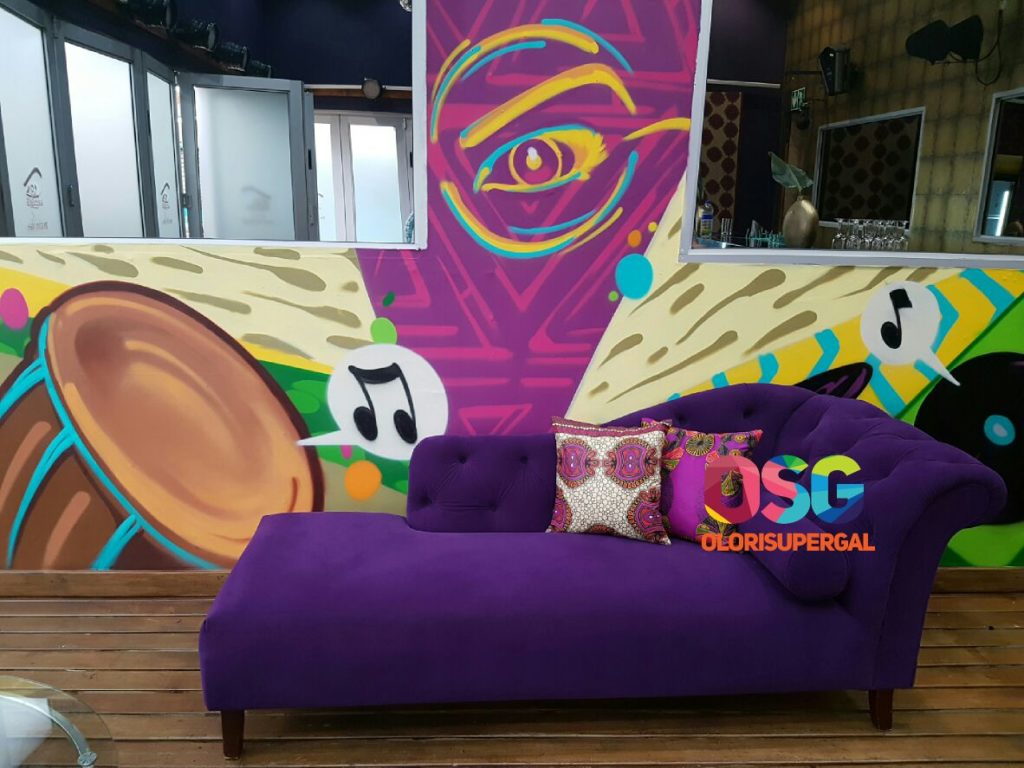 Today is the official launch of the Big Brother Naija Reality Show.

The Big Brother Naija will officially launch today with TV personality and former housemate  Ebuka Obi Uchendu as the host. Ebuka with his charismatic persona will usher the housemates into the Big Brother Naija house and also announce their eviction week after week. Performing artistes headlined for the party tonight are Yemi Alade and Flavour.

Speaking on the programme, Managing Director, MultiChoice Nigeria, Mr. John Ugbe, stated the return of the show is one of the company’s way  of enhancing the quality and variety of content available on its platforms. Also mentioning that the show has been well developed following the successes of past seasons of Big Brother Africa.

The show will run for eleven weeks,  with only one housemate emerging winner of the grand prize of 25 million naira and a brand new Kia Sorento.

More pictures of the house below… 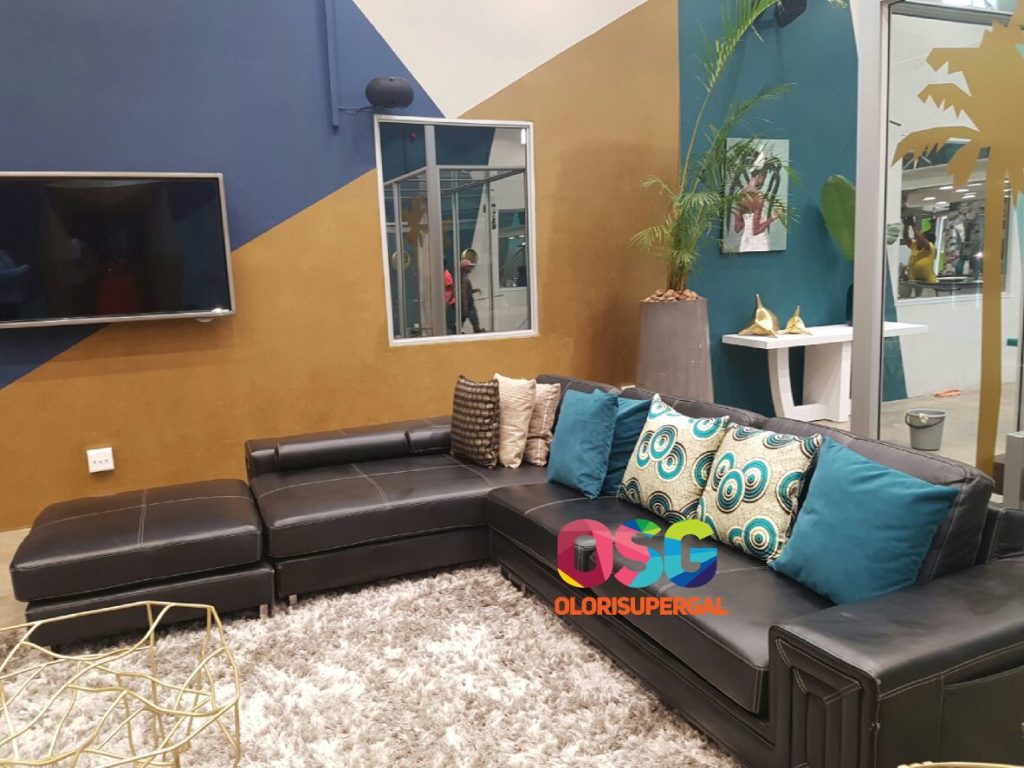 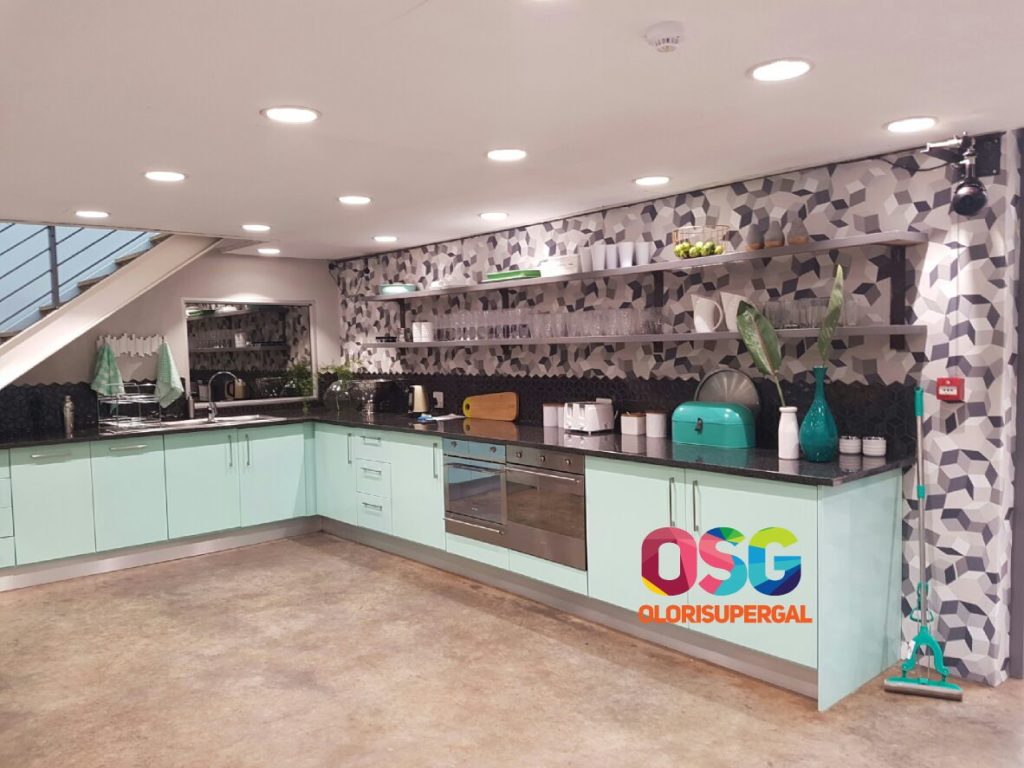 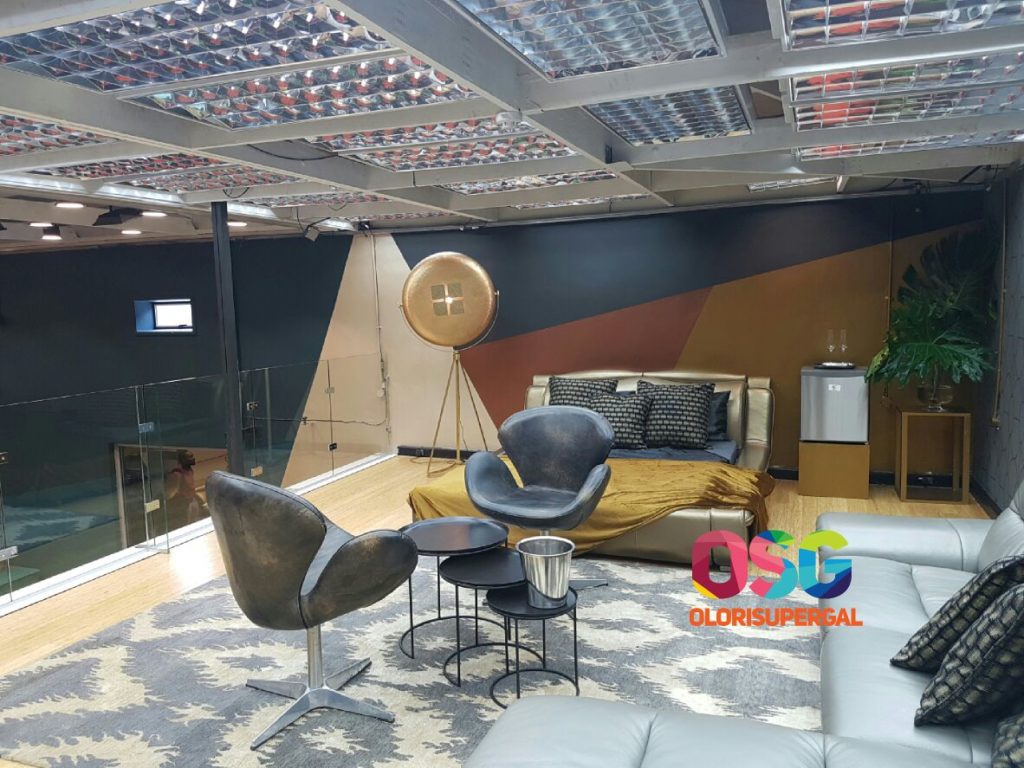 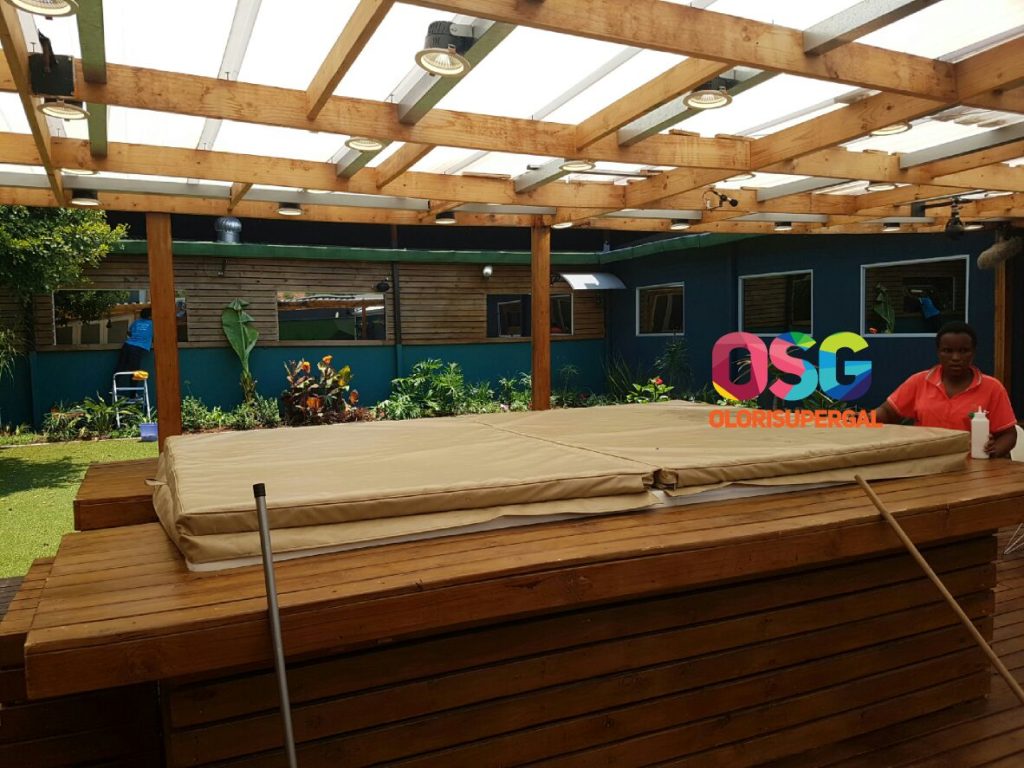 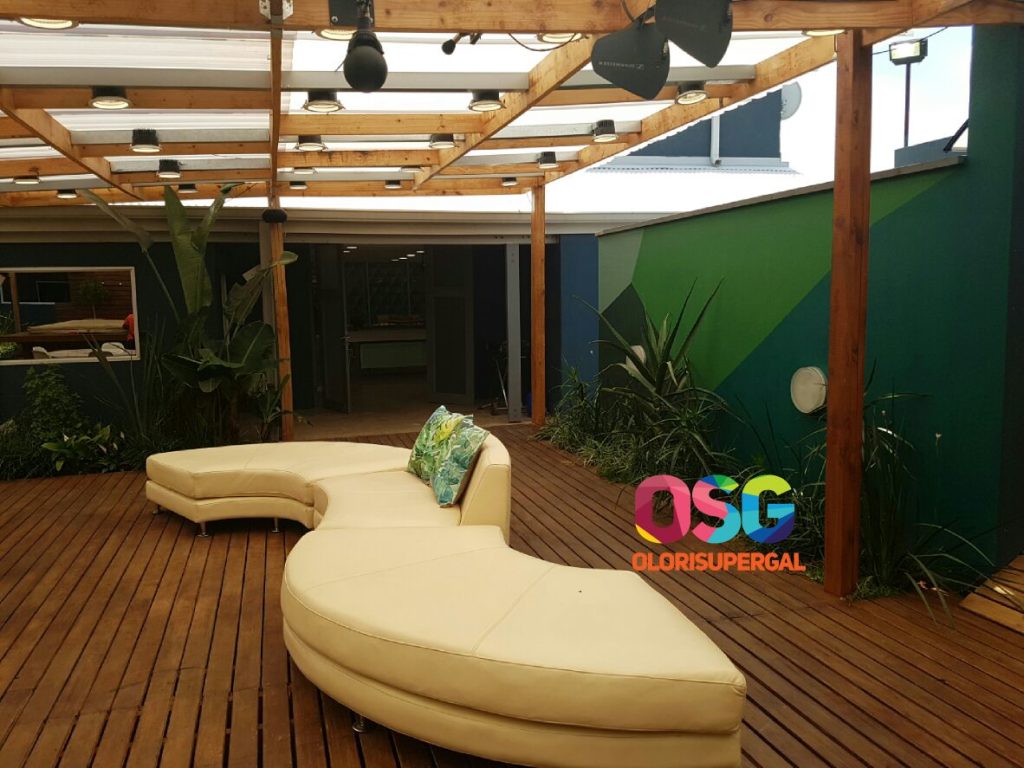 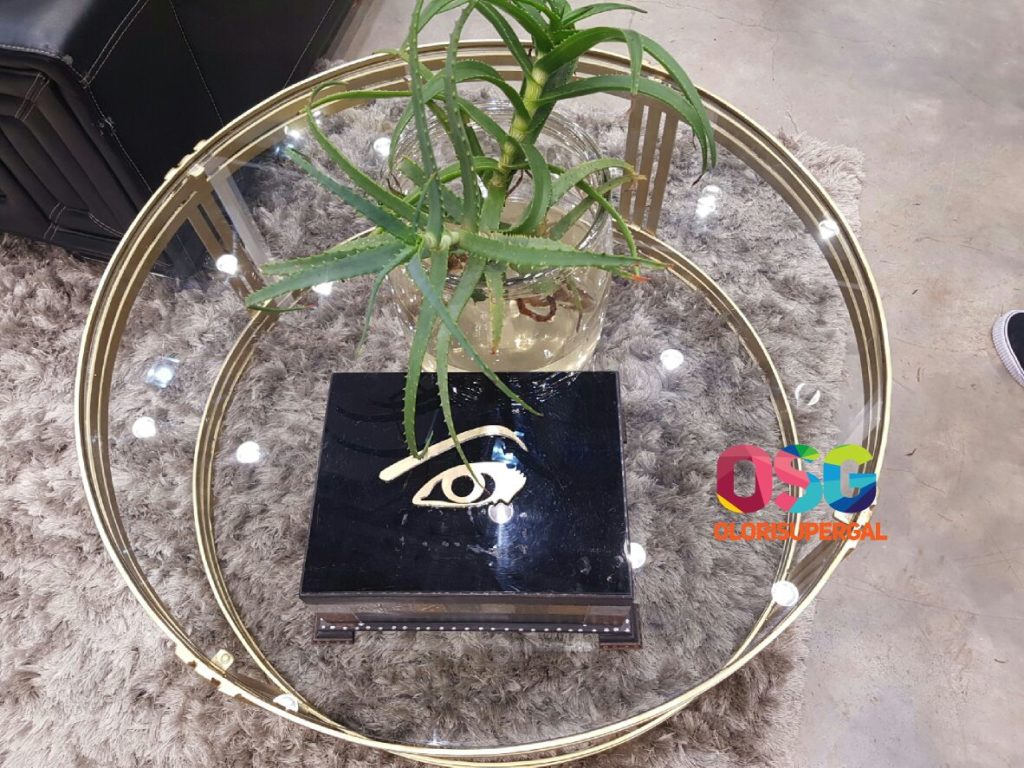