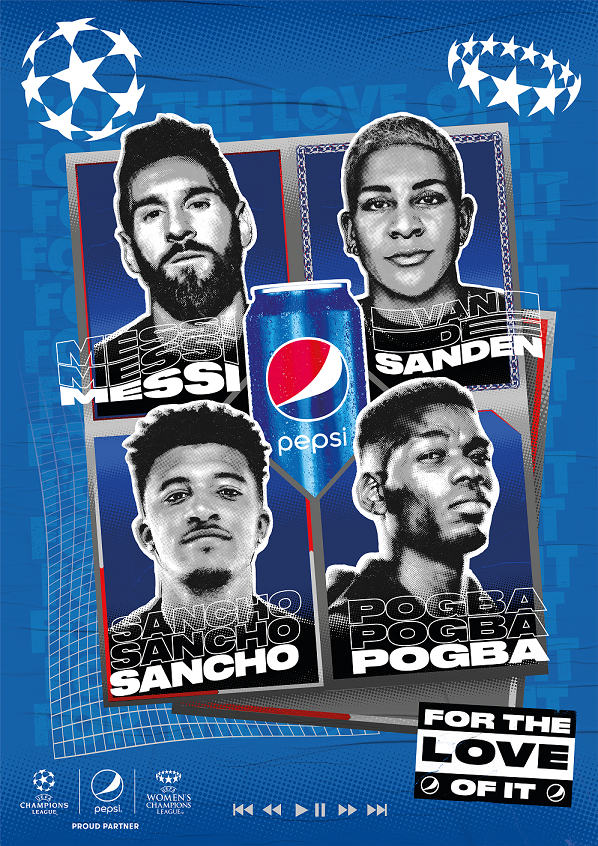 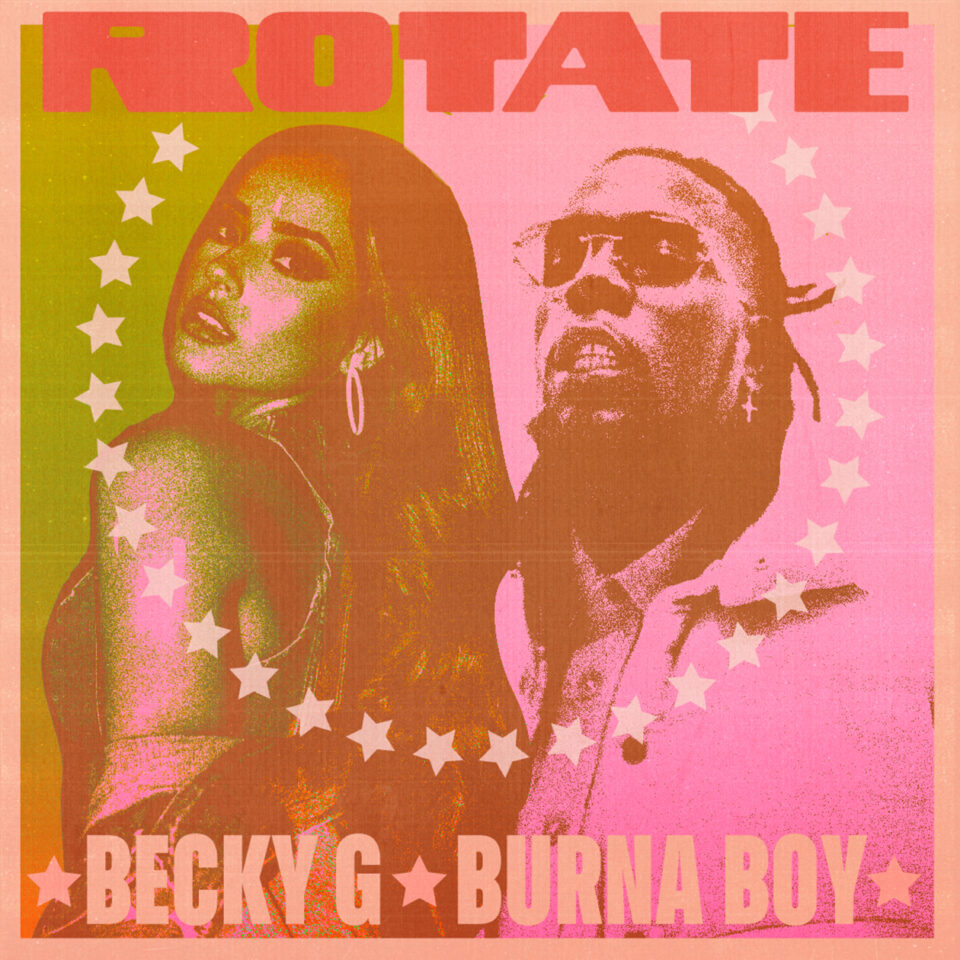 This year’s global football campaign in support of the UEFA Champions League partnership is led by a high-energy film, Fizz to Life, that showcases epic football skills set to a custom music track, Rotate, created for the campaign by Becky G and Burna Boy.  The Creative fizzes from beginning to the end, quick-fire storytelling style showcasing how Pepsi football breaks the bubble of the 90-minutes game. 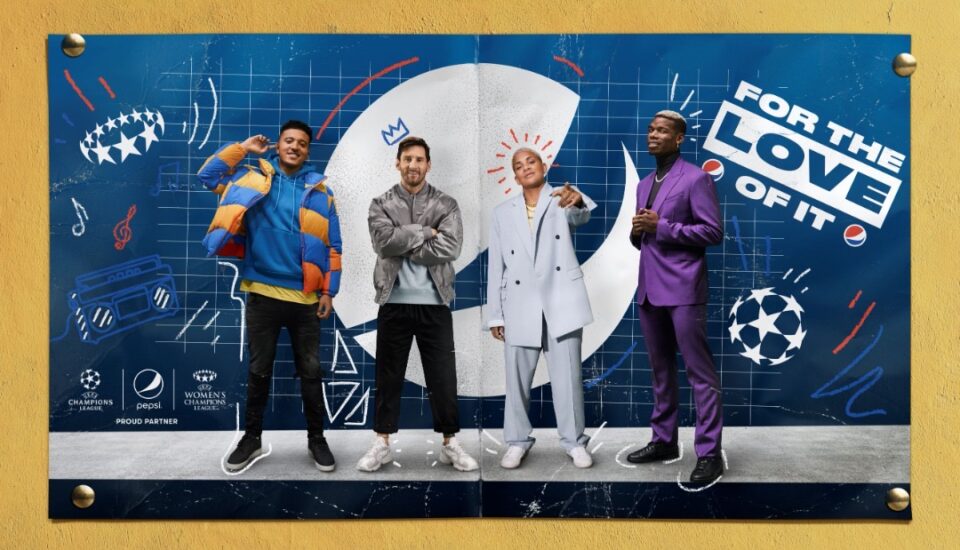 At a time when the world could use a little more fizz, Pepsi delivers in a highly entertaining new campaign that cuts across cultural backgrounds with the uncontainable fizz of the brand.