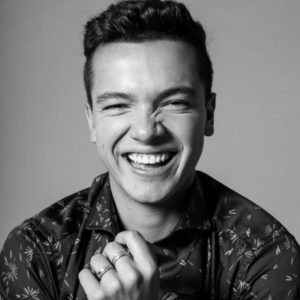 The young Mexican Disney actor, Sebastian Athie has died at the age of 24. The cause of his death is not yet known. The tragic news of the actor was confirmed by the National Association of Actors of Mexico who said in a statement, “With deep regret, on behalf of the association [we] report the significant death of Sebastián Athié. He was 24 years old. We send a hug of solidarity to his family and friends with our deepest condolences.”

The young actor was known for his role as Lorenzo Guevera in the Disney Channel Latin America Series Once.