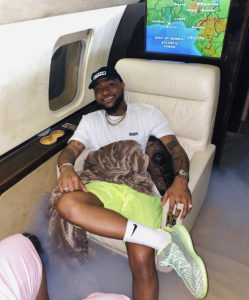 Columbia Records United Kingdom made this known on its official Instagram. The 17-track album was released on November 22, 2019, through Davido Music Worldwide (DMW), RCA Records and Sony Music. 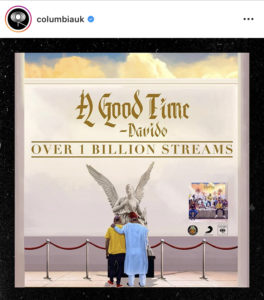 This is another milestone for Davido.

“I Carry Mask And Sanitiser Everywhere Because ...