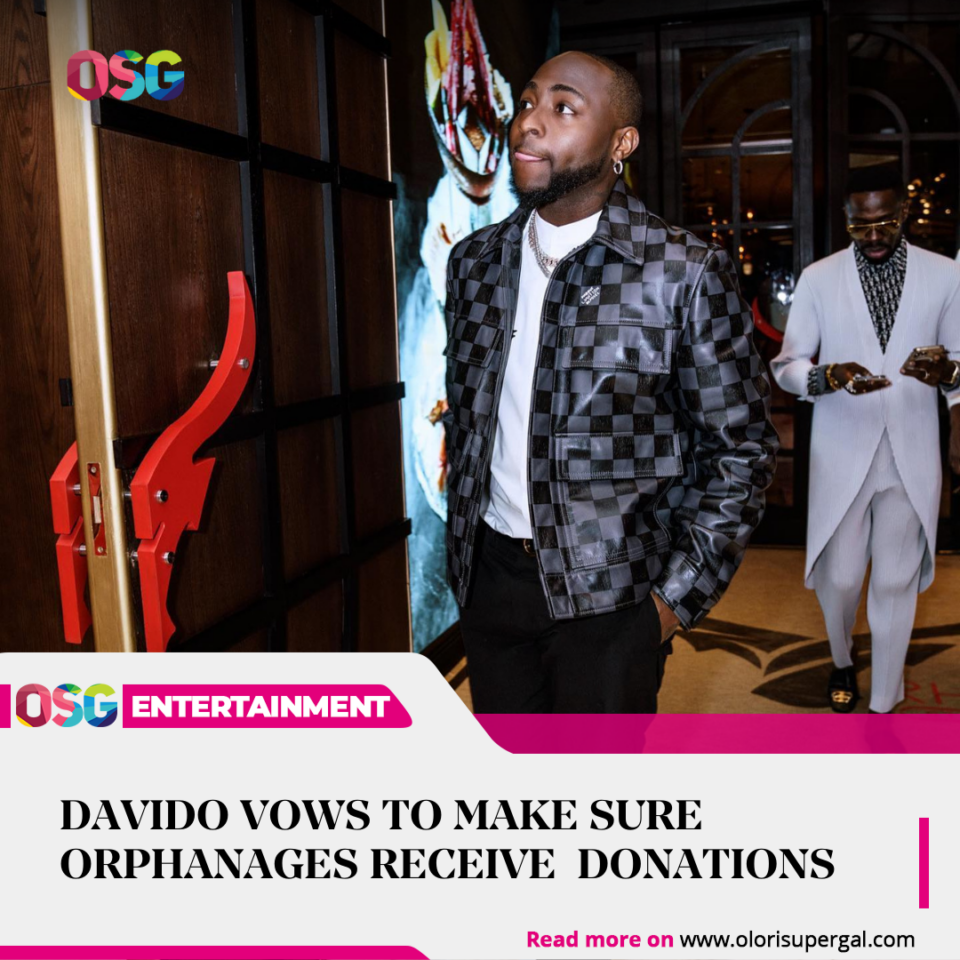 Nigerian singer, Davido, on Monday vowed to ensure that children in orphanages benefit from his 250 million naira donation.

The singer said this as some fans stated that the money won’t get to the children in the orphanages, due to corrupt practices of welfare officers.

“I told mum what Davido did and I’ve never seen her revolt so passionately against something. She said the money won’t get to the children because welfare officers steal all.

“I hate Nigeria. She said it’s so bad that nurses never want to leave welfare homes when they’re posted there.”

“I will personally make sure this doesn’t occur! I put that on my life!”

The singer also posted a photo of his account balance showing that, he had disbursed his own 50 Milllion share of the donations as an act of transparency.