Daddy Freeze’s Wife, Benedicta Reveals Medical Report Of Being Battered By Her Ex-husband 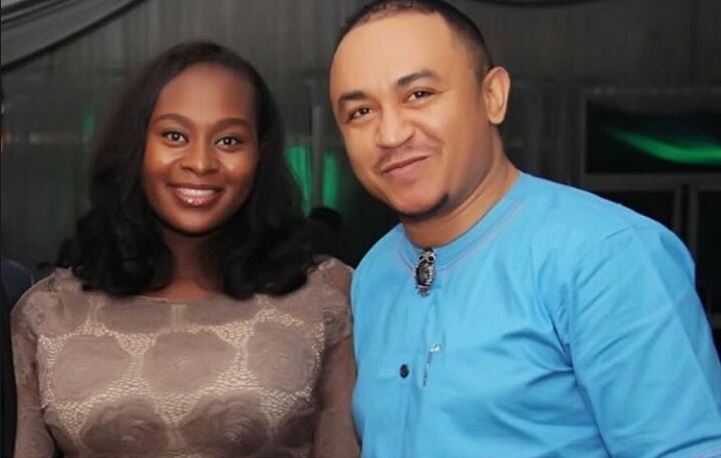 It was revealed in the report that Daddy Freeze assaulted Benedicta several times during their marriage as she has headaches, neck pains and other conditions due to the assaults.

“Benedicta presented to our center with complaints of neck pains, headache, and voice hoarseness thought to have been due to a scuffle with her ex-husband”.