The teenager who recently made the rounds for beating Venus Williams at the Wimbledon tournament has been knocked out of the game. The young player was knocked out by Simona Halep, former world number one.

Having saved three match points, the young tennis star who vowed to go all the way to the final was defeated by Simona Halep who will later face Chinese star; Shuai Zhang. 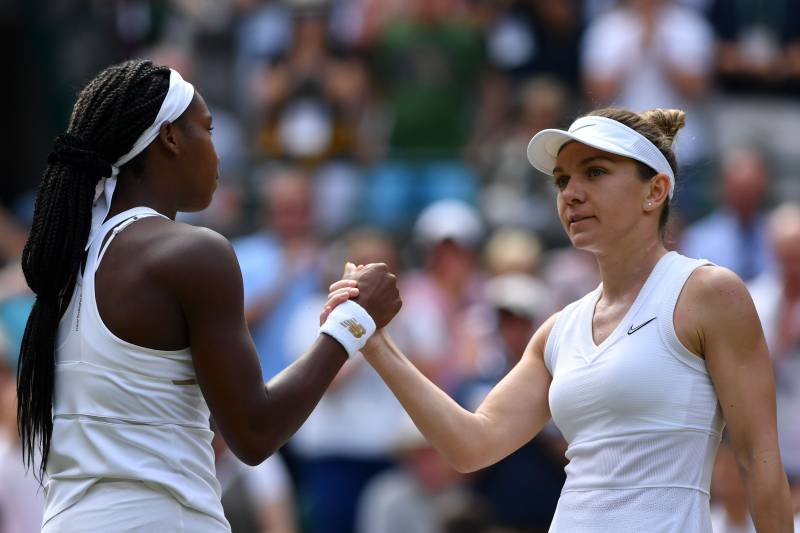 Australian champion; Ashleigh Barty was also knocked out of the tournament by Alison Riske, the American.

British Airways To Be Fined Over Customer ...