A court in China has issued a ruling in the first ever gay marriage case in the country. 26-year-old Sun Wenlin and 37-year-old Hu Mingliang attempted to register a marriage at a civil affairs bureau was turned down in June 2015.

The Changsha stated that it could only register a marriage between a man and a woman. The same sex couple then decided to take legal action against the bureau’s decision in December 2015. 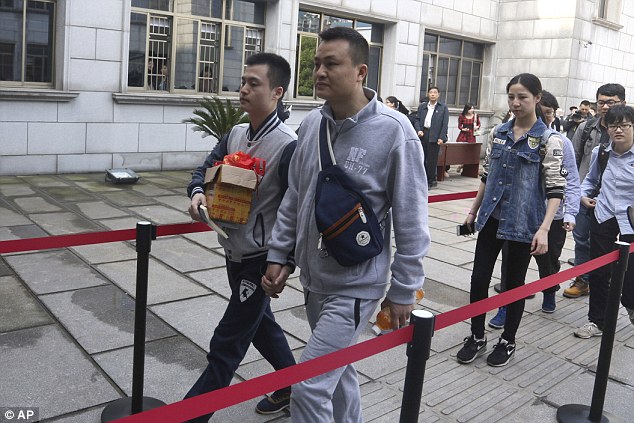 Same sex marriage is  not legally recognised in China and a court in Changsha threw out the case against the civil affairs bureau. Hundreds of supporters of the LGBT movement appeared outside the court to support the couple even as the case was dismissed just hours after the hearing began. 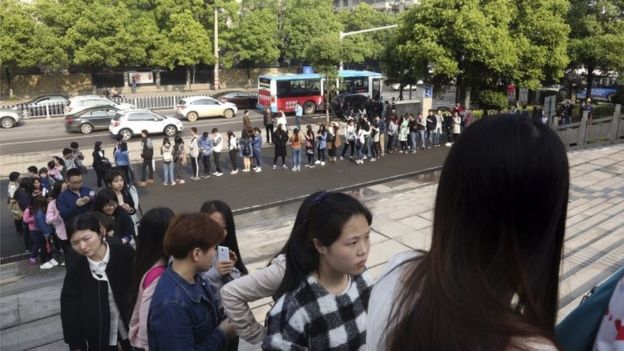 The couple have revealed that they will appeal the court’s decision and exhaust all legal options available to them in their bid to be legally married.

Sun Wenlin was quoted as saying, ‘I hope I can pave the way as far and wide as possible so that people who want to do the same will see how much we have tried and what possibilities there can be.’

David Cameron Is For Sale On Ebay!