Despite the late pull out of hip-hop icon, Tuface Idibia from the One Voice Nigeria protest, groups still took to the streets in Lagos and Abuja today to express their plights to the Federal Government.

Tu face Idibia had earlier shown much vigour to lead the march supported by activists groups as slated for today, Monday, February 6th. But such move had also been supported by other colleagues in the entertainment industry, among which includes the popular area father  Charly Boy and comedian Seyi Law (who were able to follow up their own show of solidarity with self-evidence) 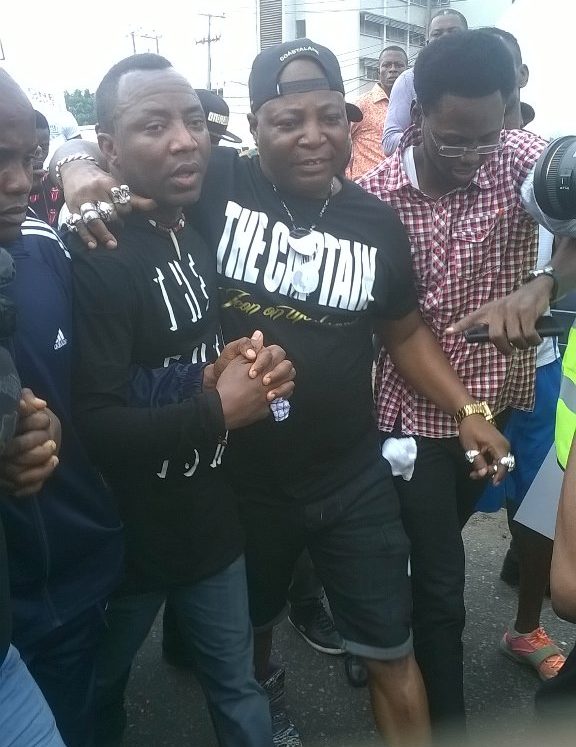 Seyi Law at The One Voice Nigeria protest just like he said he would. #olorisupergal #osg #osglife