Celebrating Burna Boy as He Turns a Year Older 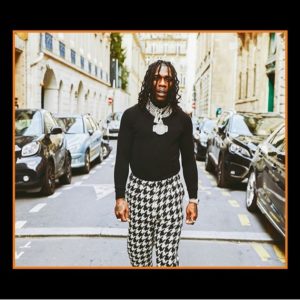 Today is Damini Ebunoluwa Ogulu’s birthday, popularly known as Burna Boy. The popular afrobeat singer who draws his inspiration from African Afrobeat legend, Fela Kuti has produced a lot of songs and earned a lot of awards in the entertainment industry. Here are his top 5 songs:

Burna Boy has won a lot of awards in the entertainment industry; however, the most recent are: