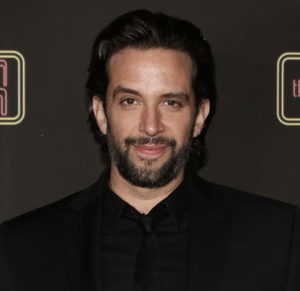 Popular Broadway Actor Nick Cordero who starred in hit musicals including Waitress, A Bronx Tale and Bullets Over Broadway, has died in Los Angeles from severe medical complications after contracting coronavirus. He was 41.

Cordero died on Sunday at Cedars-Sinai hospital after spending more than 90 days in the hospital, according to his wife, Amanda Kloots. “God has another angel in heaven now,” she posted on Instagram. “Nick was such a bright light. He was everyone’s friend, loved to listen, help and especially talk. He was an incredible actor and musician. He loved his family and loved being a father and husband.”

Cordero entered the emergency room on 30 March and had a succession of health setbacks including mini-strokes, blood clots, sepsis infections, a tracheostomy and a temporary pacemaker implant. He had been on a ventilator and unconscious and had his right leg amputated. A double lung transplant was being explored.

Cordero also appeared in several episodes of Blue Bloods and Law & Order: Special Victims Unit, and had a role in the 2017 film Going in Style.