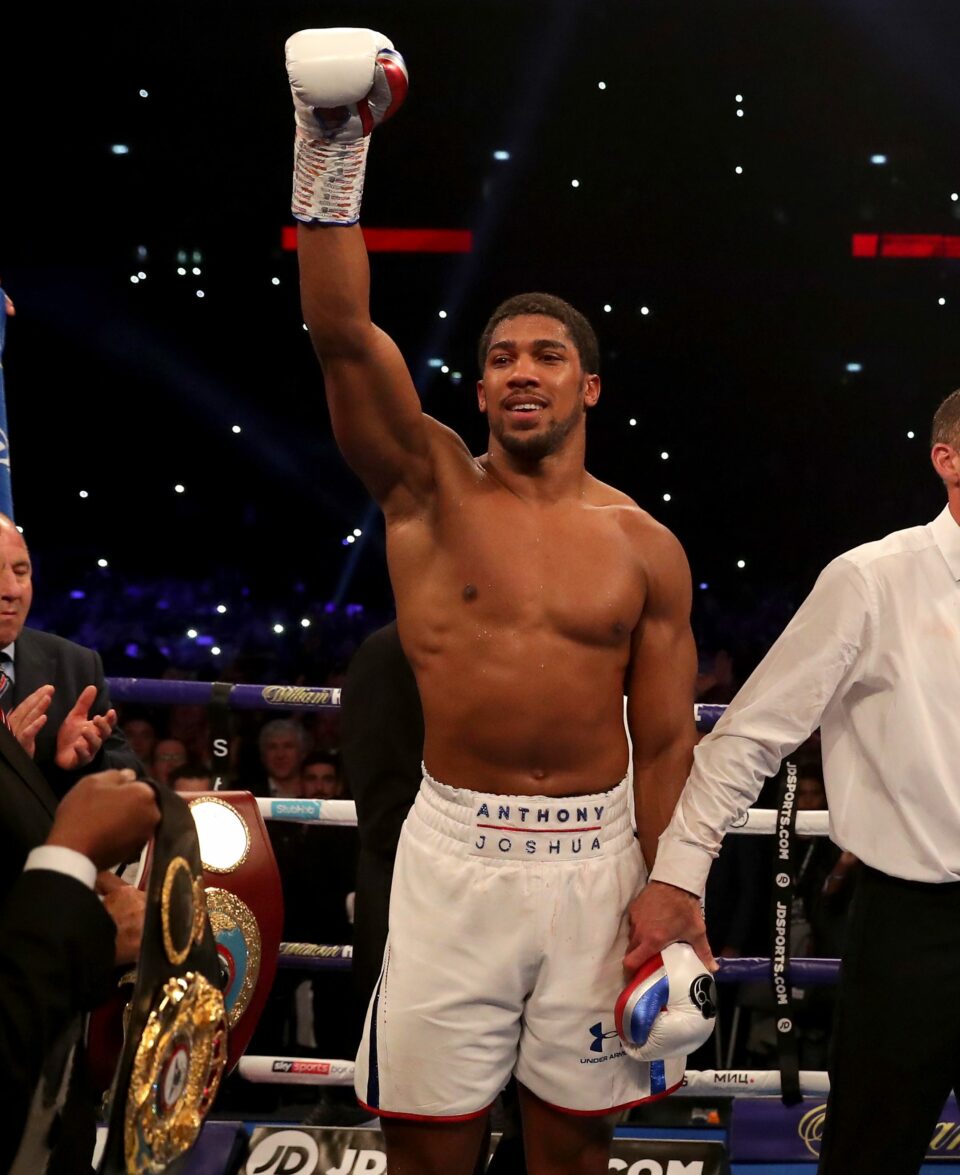 Unified heavyweight champion of the world, Anthony Joshua has said boxing is a job for the uncivilized man or woman in the community.

Ahead of his fight with fellow countryman, Tyson Fury, Joshua has released a documentary on his Youtube channel which gives details on his boxing career, why he chose the job and his mentality.

He explained what boxing means to him by saying, the boxing career he chose is for the uncivilized. In this world 99% of the people are civilized, leaving him who is part of the 1% of the world’s people engaging in such job.

“Some people may not understand it, and I realize in this life is that 99 percent of the population are civilized people. The job I’ve chosen is for the uncivilized. This is a sport of combat and war.”

He went on to explain that other fighters may disagree with him about boxing being an uncivilized job but he maintains his stance that they are all not civilized people but warriors who understand the pain and the risk involved but never back down.

“We’re not civilized people, we’re warriors, and I love it.”

Joshua is not far from the right since he has shown the warrior mentality that lies within him in every match. A case study is a fight between him two great fighters, Andy Ruiz and Kubrat Pulev. His warrior mentality was in play in and that led him to victory.