GOtv subscribers will, for the first time, have the opportunity to watch Big Brother Naija, the runaway hit reality show returning after a decade.  The show, which kicks off on 22 January, will air on GOtv Channel 29, a 24/7 channel dedicated to it.Big Brother Naija offers a platform for people from all walks of life to showcase their talents and get propelled to stardom.

“It is our firm belief that Big Brother Naija will give rise to a fresh wave of talented Nigerians. Going by the keenness and energy on display during the audition, we can safely say the show will offer our subscribers an amazing time,” said Efe Obiomah, Public Relations Manager, GOtv. 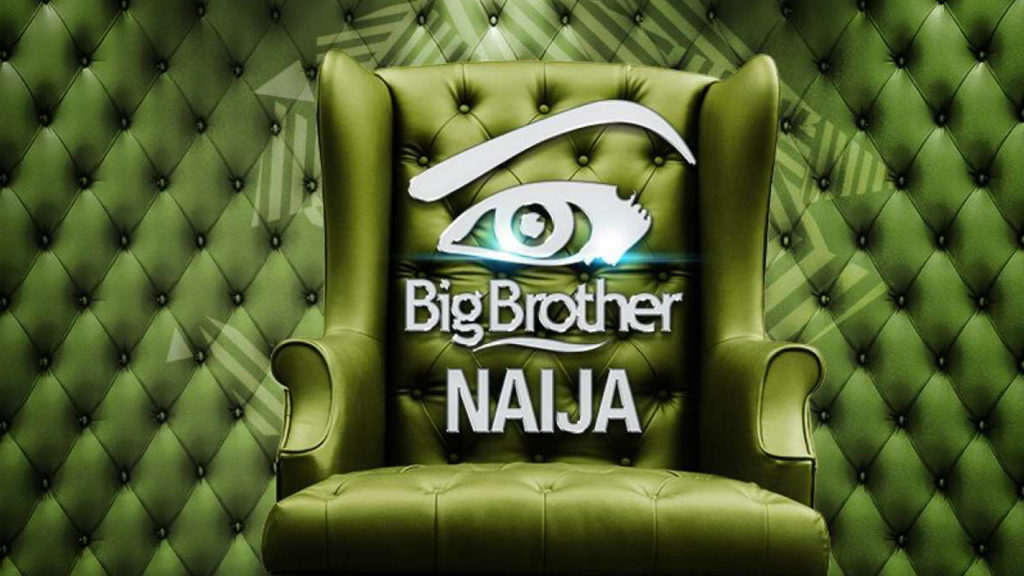 She expressed confidence that Big Brother Naija will draw audiences across the African continent the same way Big Brother Africa did.

Auditions for the show held in Lagos, Abuja and Port Harcourt, with each city drawing large numbers of prospective Big Brother Nigeria housemates from varied backgrounds, skill sets and personalities.

The inaugural edition of Big Brother Naija held from 5 March to 4 June, 2006. The screening saw 12 housemates vie for the coveted $100,000 prize money by performing various mental and physical tasks. At the end of the three-month stay in the house, Katung Aduwak emerged winner.

Sponsored by PayPorte, Big Brother Naija is offering a cash prize of N25 million and a new KIA Sorento car to the eventual winner.

Big Brother Naija is an offshoot of the world famous Big Brother reality show, which was launched in 1999, with franchises in over 54 countries.