Beyoncé may not have released any new music (yet), but the news that she is launching a fashion line was enough to get the Internet buzzing on Thursday.

Queen B made the announcement by posting the video below on WeAreIvyPark‘s YouTube channel.

The collection, dubbed IVY PARK, includes more than 200 pieces of activewear and will be available at Net-a-Porter, Topshop and Nordstrom on April 14, according to Elle.

READ: Beyoncé Slays on the Cover of ELLE Magazine

See the first campaign photos below! 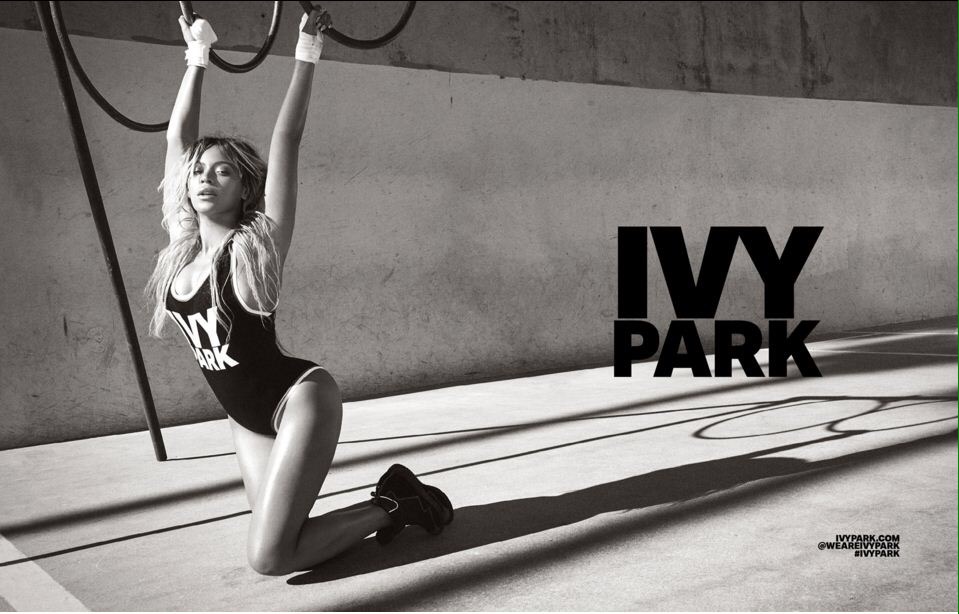 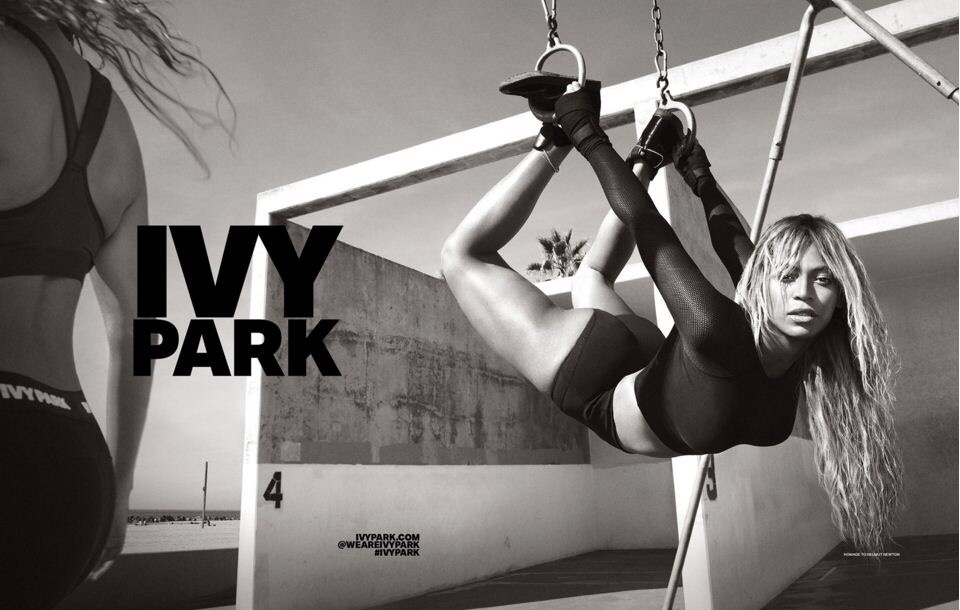 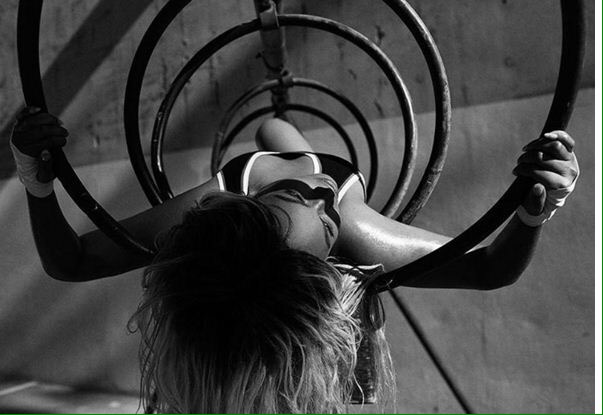 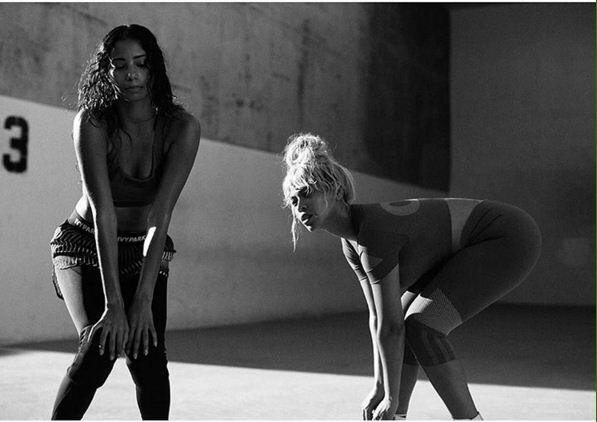 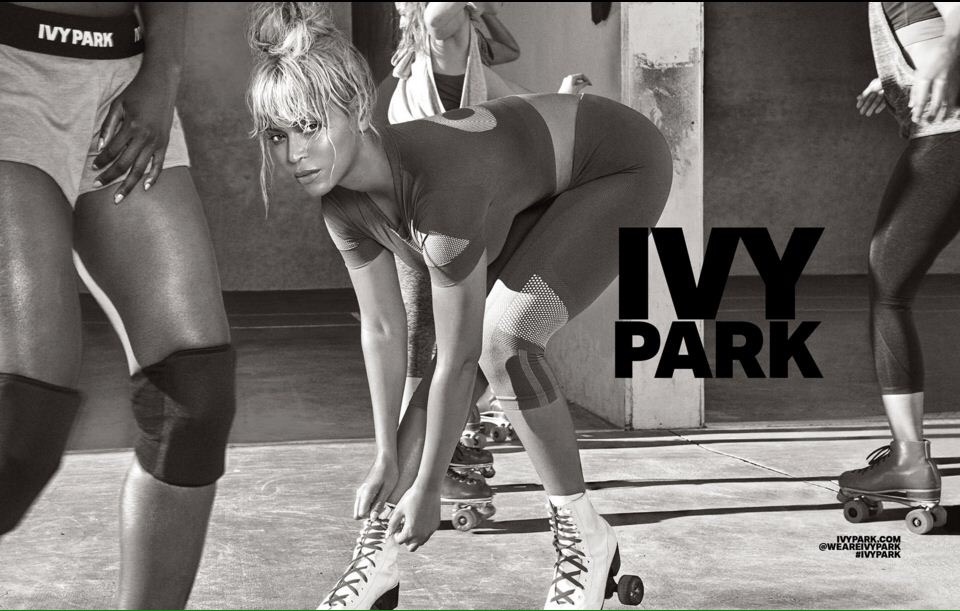 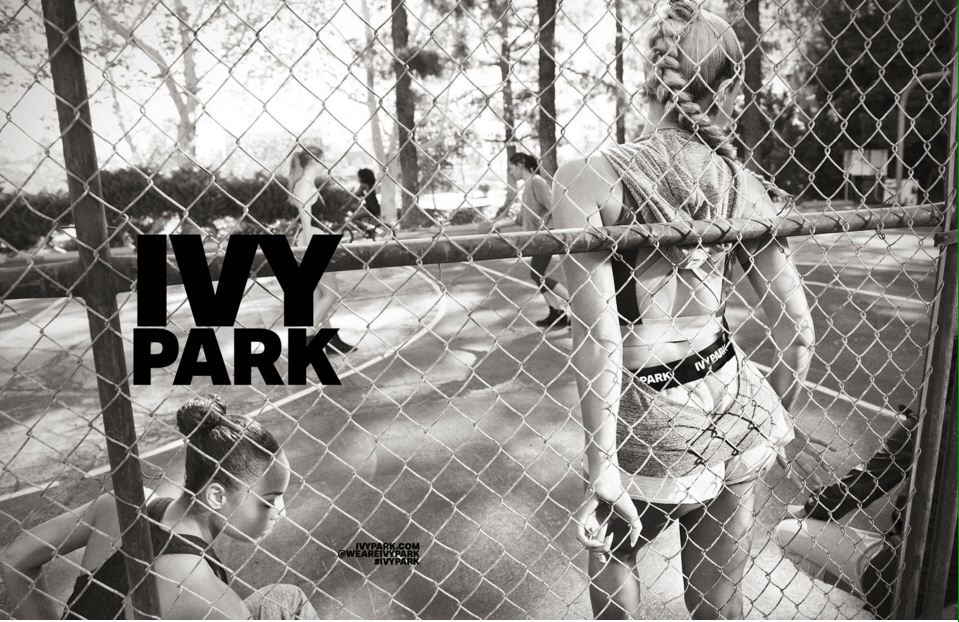 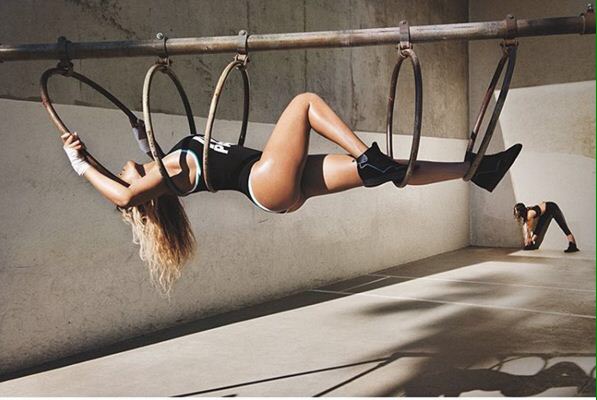 Beyoncé Slays on the Cover of ELLE ...