Bello Sani, Member of the House of Representative is Dead 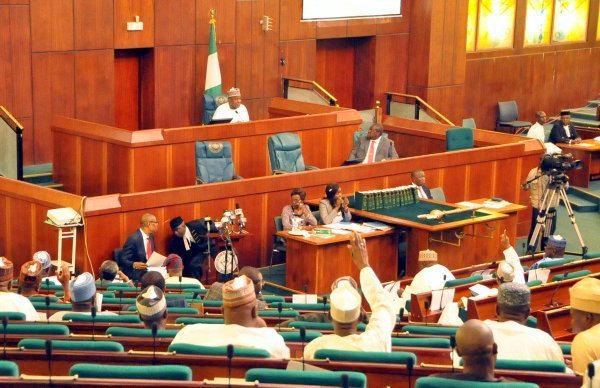 Member representing Mashi/Dutsi Federal Constituency of Katsina State at the lower chamber of the national assembly, Bello Sani has died.

Speaker of the house, Yakubu Dogara in a statement condoled with the family of Sani Bello.   “Our late colleague was humane, principled and a cosmopolitan who interacted freely with all members,” he said.

Sources disclosed that Mr Sani has been down with severe illness for months and became worse in the last two weeks. He died as the Aminu Kano Teaching Hospital on Wedneseday at the age of 51.  He remains has been buried according to Islamic rite.

It will be recalled that the deceased was kidnapped along the Kaduna- Abuja express way in August 2016. He was survived by his wife and children.