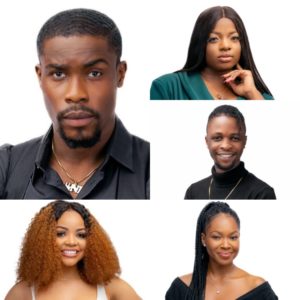 It’s only a few more days until the curtains are drawn on the fifth edition of Big Brother Naija, and now more than ever, viewers are eager to know which of the housemates will walk away with the 85 Million Naira grand prize – the biggest in the history of the show.

This years show saw a lot of new twists and the housemates worked through it, relationships were built and broken, friendships, fights, fun……. Here are some of the highlights of the Big Brother Naija Lockdown Edition finalists 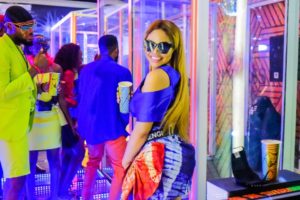 From winning the first and last HoH game to her relationship with the boys, and the back and forth with Ozo, fights with a few of the girls and her endless booty checks, Nengi has served viewers the entertainment they subscribed for this past month. 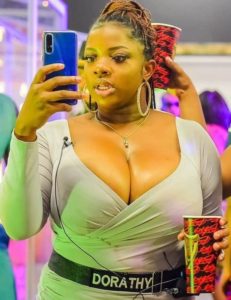 Dorathy’s friendship with Ozo had put her in a triangle that she didn’t bargain for at the start of the season but she has since broken out from that triangle and evolved into her own person. Been one of the best friends any housemates could wish for. With her very cheerful demeanor and a wig game that would have Kylie Jenner green with envy, Dorathy has won herself a loyal fan-base. 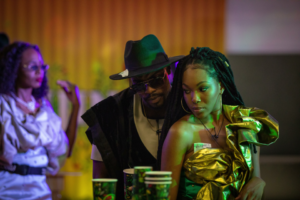 If you’re wondering why we’re profiling these two together, it’s because they are literally the same people. The two have been joined at the hips since they came into the house and even though their ship continues to be hit by food-related rogue waves, but they both find ways to stick together and they have both sailed to the finals successfully. 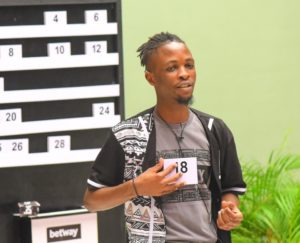 His relationship with Erica might not have gone the way he envisioned and he has been doing great outside the house with his fan base (ICONs) standing strong by him.

Nengi and Laycon have raked in the highest wins with over 3 million naira each while Dorathy, Vee and Neo have wins of over N2m. These might look like a drop in the ocean compared to what the winner of the show gets but they are big wins nonetheless and the housemates are very happy.