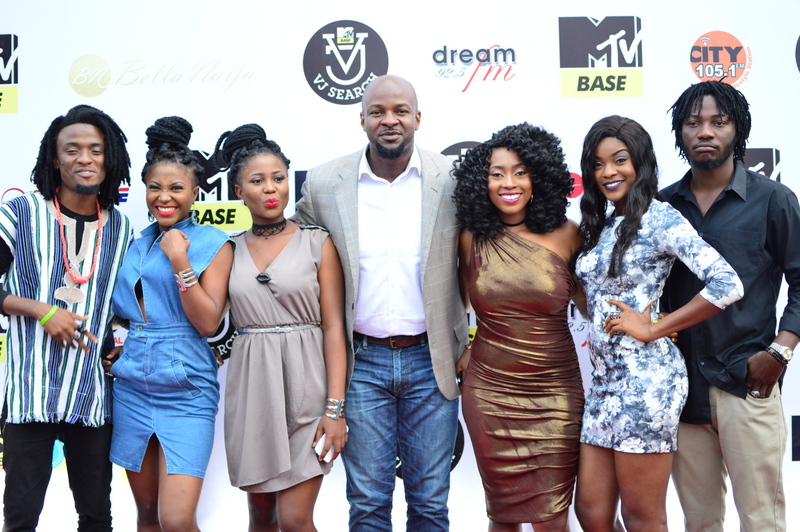 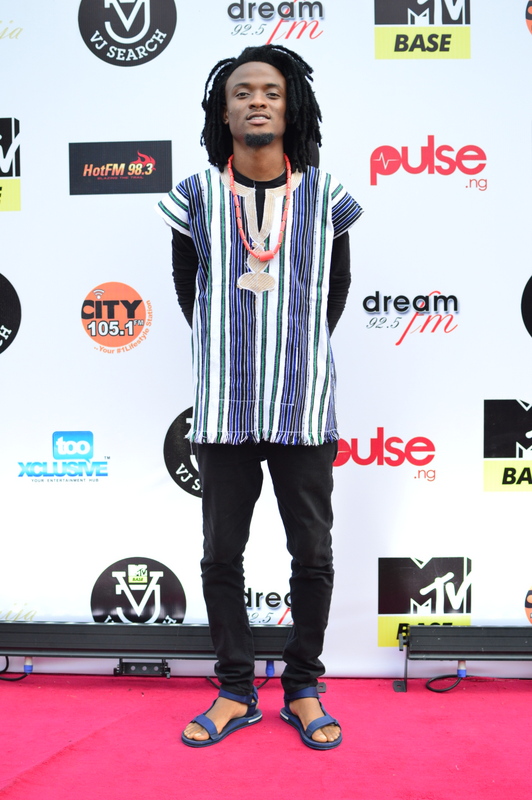 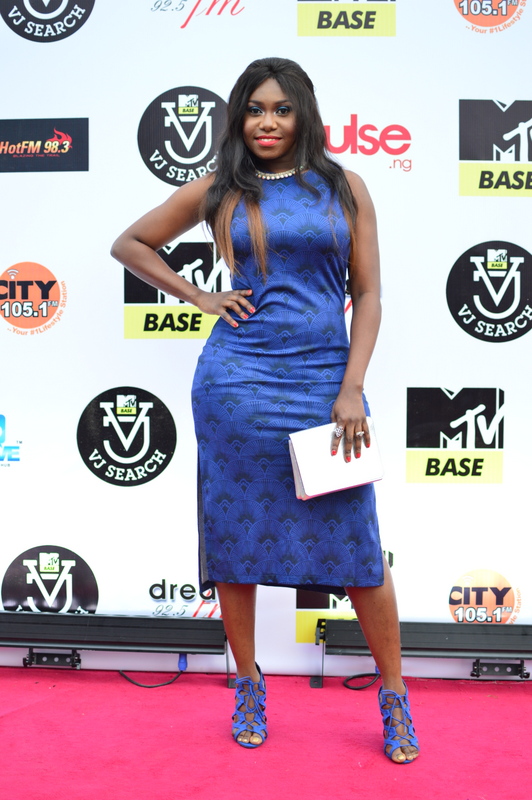 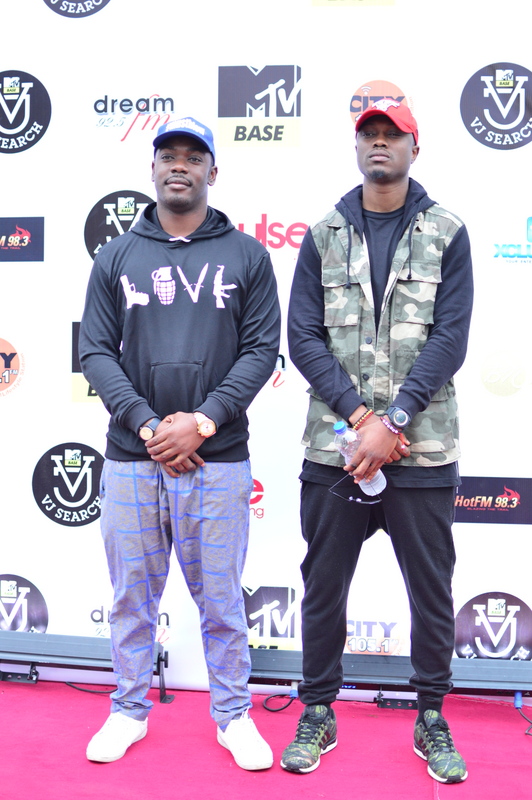 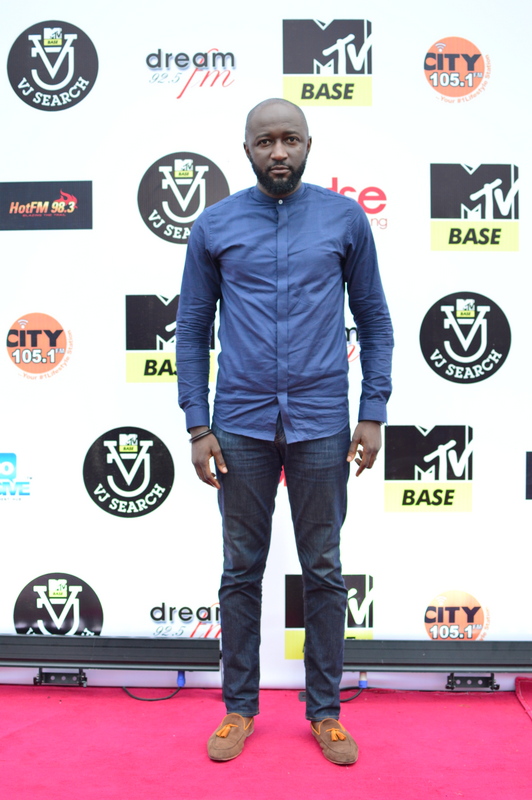 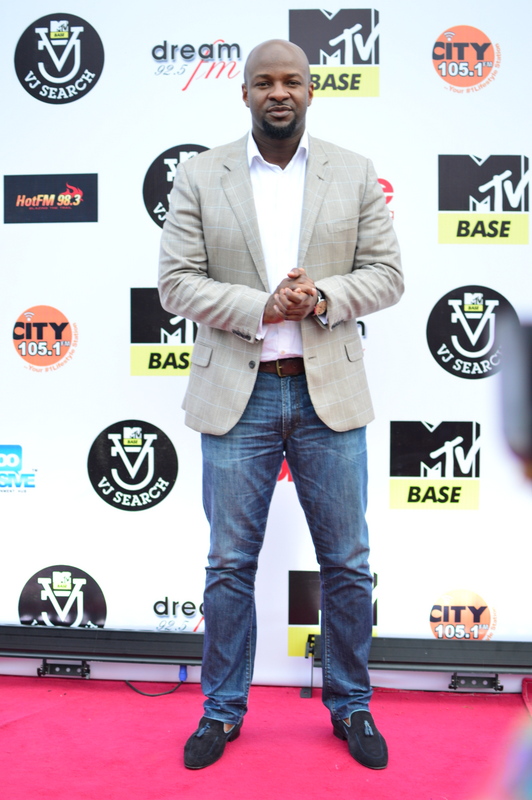 Olayinka Oladiran will now join Ehiz Okoeguale, popularly known as “Dadaboy Ehiz” on MTV Base’s in-house talent roster, where she will start off presenting ‘Word on the Street” and “Newsish” on MTV Base.  BI, who also walked away with a contract worth 20million Naira, will also get the opportunity to travel around the world with the MTV Base team on a wide range of glittering entertainment events such as the MTV Africa Music Awards Johannesburg 2016, the MTV EMAs, BET Awards, BET Experience Africa, and many other events in the Viacom portfolio.