OSG MEDIA
0
Lagos to LA: My Unforgettable BET Experience
Have you ever imagined what it would be like to be at the BET Awards live? I often wondered, and this year I got the chance to be right there in person! I was determined to soak up every bit of it, and of course I just had to share. I had great company on this magic carpet ride, travelling with Nonye Ben-Nwankwo of Punch, and Beat FM presenter, Maria Okanrende. On Wednesday June 22 2016 we were off to experience a whole new world! 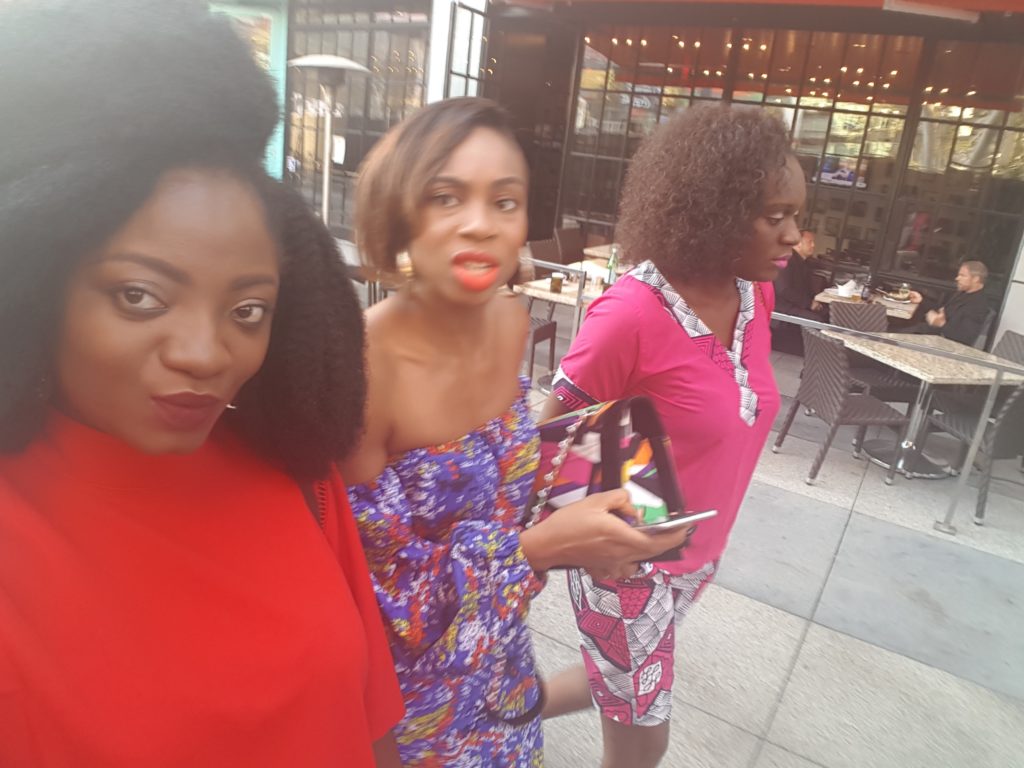 Day One
We left Murtala Muhammed International Airport at 10:35pm on Wednesday and arrived in Los Angeles at 11:35am after a 4-hour stopover at the Amsterdam Airport, Schipol around 05:35am.
On arriving Los Angeles, we joined the very long queue to pass immigration. Eventually by 14:10pm, I passed immigration and customs; it was a very long and tiring wait. On getting my bag, I noticed that my bags were open — even with the padlock!
I asked where I could lay my complaints and I was directed to the KLM office on the 3rd floor. On getting there, they looked at the bag and said they couldn’t have done it; apparently immigration tampered with my bag and so they didn’t have anything to say.
I was shocked. Why would they open my bag without letting me know?! I was frustrated at this point, even more so when I realized I had missed my shuttle to the hotel due to the issues I encountered at the airport. I had to wait for next one which didn’t leave for the hotel until past 4pm.
On getting to the hotel, we had to wait to be checked in and all, leaving us little time to rest or take a nap after the long flight and subsequent hassle. Our first event for the day was scheduled for 19:30 pm, so I had to take a quick shower and freshen up to leave the hotel by 6pm.
It was a crazy one but hey, work has to go on! 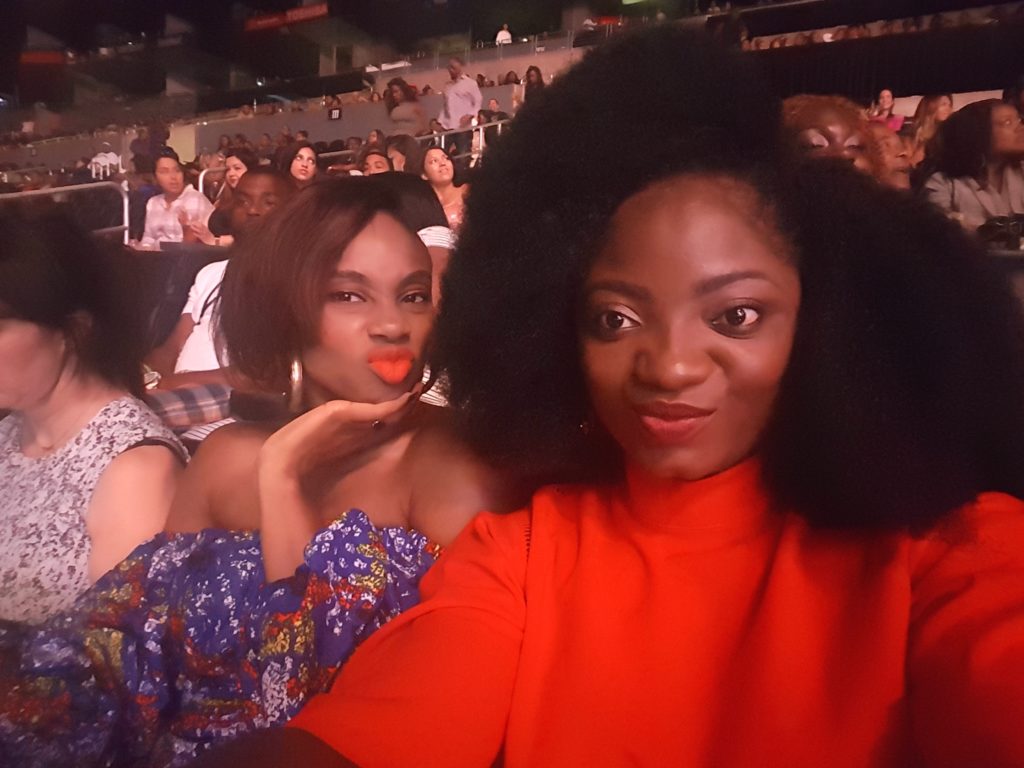 Our first event for the night was a concert by Katt Williams and Mike Epps at the Staples Center. The show also featured Red Grant and other opening acts.
Day Two
It didn’t start on a good note because I didn’t get enough sleep, but I was looking forward to a great day nonetheless. The events lined up for the day included the African artistes’ awards, and then the show at the GRAMMY Museum later in the day.
We had lunch with the African nominees, the Senior Vice President and Managing Director of Viacom International Media Networks (VIMN) Africa, Alex Okosi, and Monde Twala who is the vice president: BET, Youth & Music at VIMN Africa — a newly created role which makes him responsible for driving the growth and development of BET, MTV, MTV Base, and VH1 across Africa. 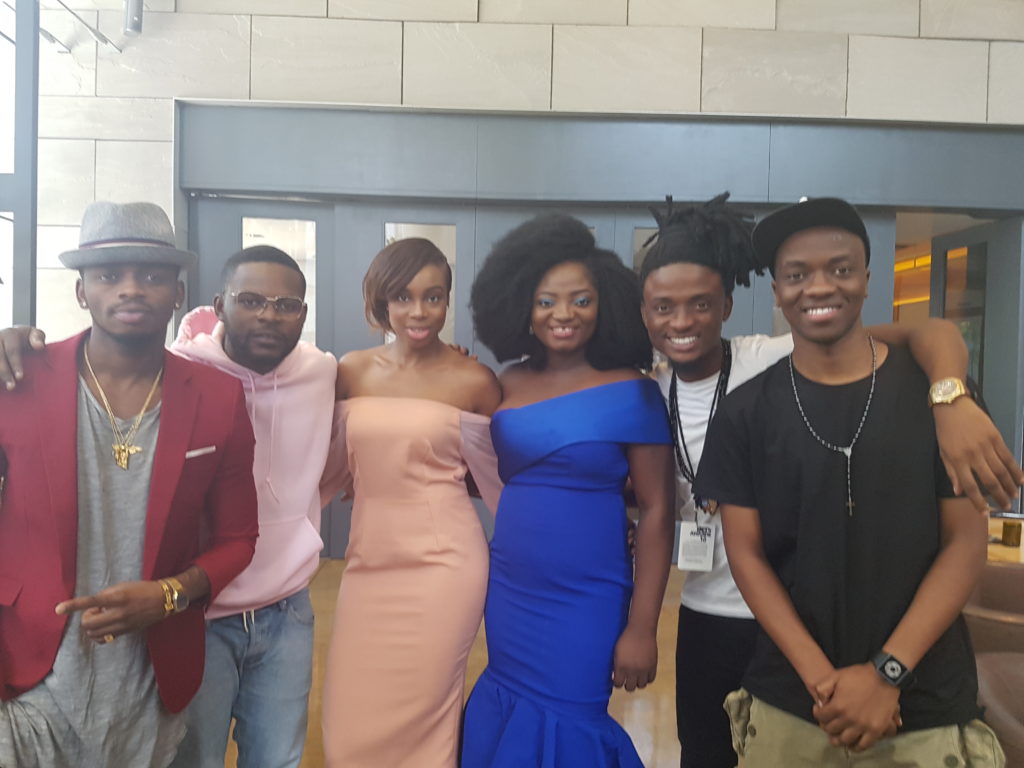 Alex Okosi welcomed us all to Los Angeles for the 2016 edition of BET Awards and also used the opportunity to congratulate all the nominees for their hard work and global recognition (read our interview with Alex Okosi in Los Angeles here).
Lunch ended after two hours of networking and paparazzi and then we returned to our rooms to rest for a while and prepare for the next event; Sounds of Africa, presented by the GRAMMY Museum in partnership with BET International. 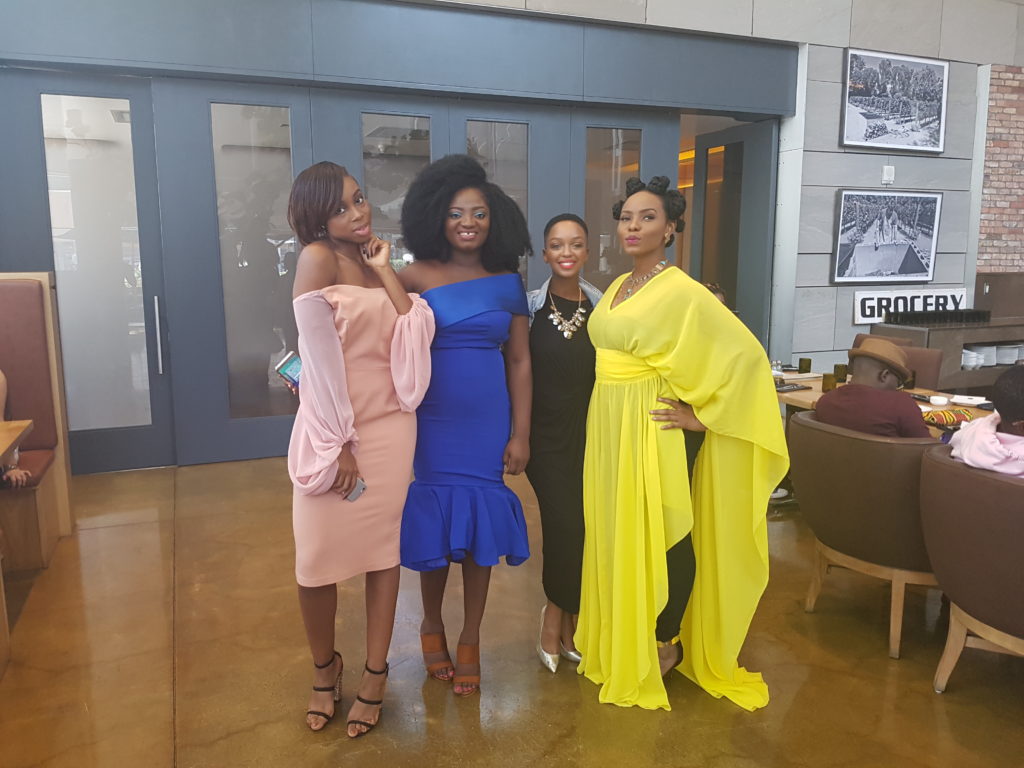 The Sounds of Africa exhibit at the GRAMMY Museum was launched this year to appreciate artistes from Africa representing us globally with their music, celebrating the unique diversity that lives in African music.  The Sounds of Africa exhibit featured artistes like Diamond Platnumz, Yemi Alade, Falz, Akon, model  Millen Magese, fashion designer David Tlale from South Africa ,and Laolu Sebanjo whose work  was featured in Beyonce’s ‘Formation’ video, amongst others. 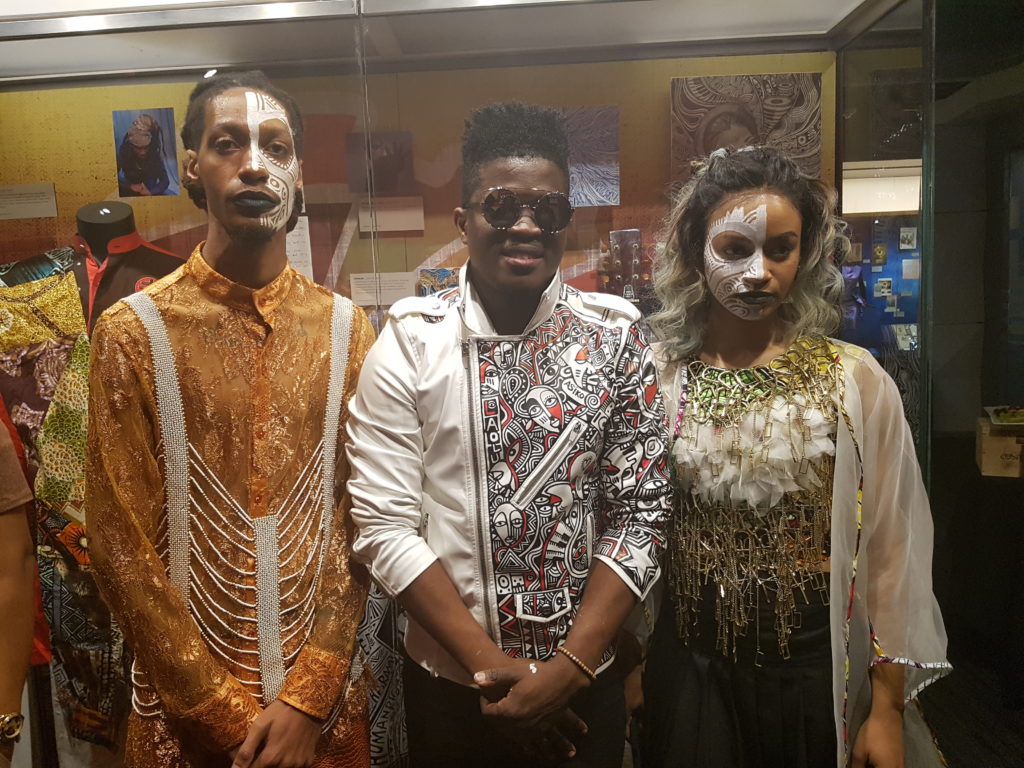