All The Drama From Nigerian Idol Auditions Episode 3 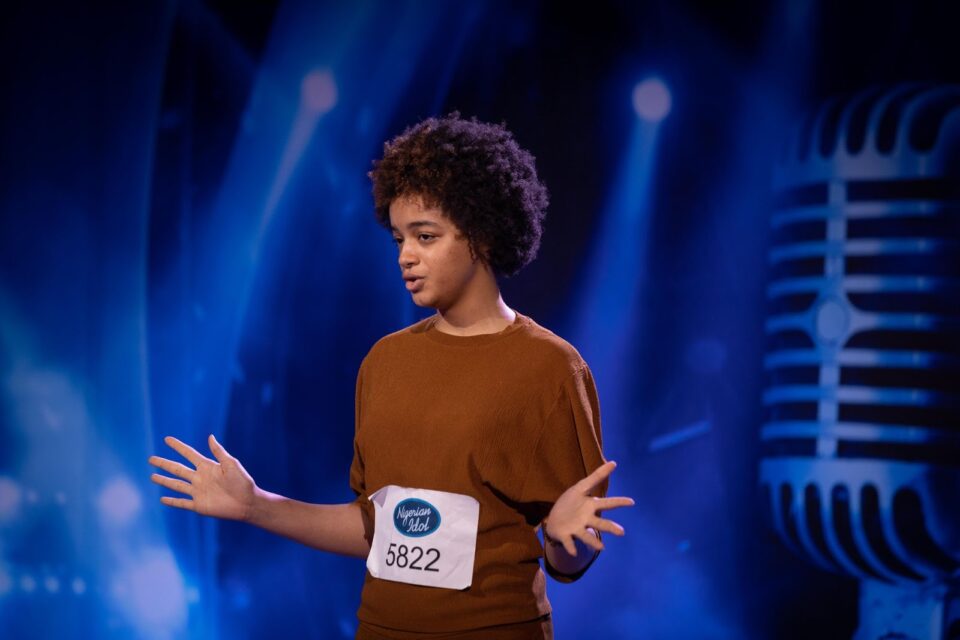 Another episode of the Nigerian Idol auditions aired last Sunday night and it was packed with lots of drama and excitement.

The contestants in this round made the judges’ job  a tough one, but they were able to pull through. The auditions started on a high note with 27-year-old Chukwuka singing the National Anthem. His performance was unique and smooth and the judges really liked it. The three other contestants who came after Chukwuka also gave good accounts of themselves, and were rewarded with a golden ticket.

The highlight of the night came from the youngest contestants, 16-year-old Beyonce Ajomiwe, who like the American superstar possessed a star power the judges could spot from a mile away, and 18-year-old Comfort whose soulful performance earned her an extra ‘yes’ from Obi Asika.

The talent showcased in this round of auditions was remarkable with 23-year-old Joshua earning a standing ovation from Seyi Shay and another contestant, Kingdom, getting a hug from DJ Sose whilst leaving Seyi Shay teary-eyed.

There were a couple of not-so-great performances as well. 19-year-old student Onyinyechi stood out among them. She had quit her job right before the auditions but fell short of the judges’ standards. After her performance, she was advised to take up vocal lessons if she wanted to pursue a career in music. However, her constant pleas after being rejected caused all three judges to walk off the set, and she had to be escorted out by security.

Onyinyechi’s memorable performance was closely followed by Miriam’s, who had been encouraged by her friends and family to compete. Her comical performance was well below par, and left the judges far from impressed.

Nigerian Idol season 6 is sponsored by Bigi Drinks and Tecno Mobile. The show is available to customers on DStv Premium, Compact Plus, Compact, Confam, Yanga and GOtv Max and Jolli. Visit www.dstvafrica.com or www.gotvafrica.com and download MyDStv or MyGOtv Apps to pay your subscription or switch your package.

You can also watch Nigerian Idol Season 6 via the DStv app on multiple devices at no additional cost. The app is available for download on iOS and Android devices. For more information, visit www.africamagic.tv/nigerianidol. You can also follow the official Nigerian Idol social media pages for news and updates with the hashtag