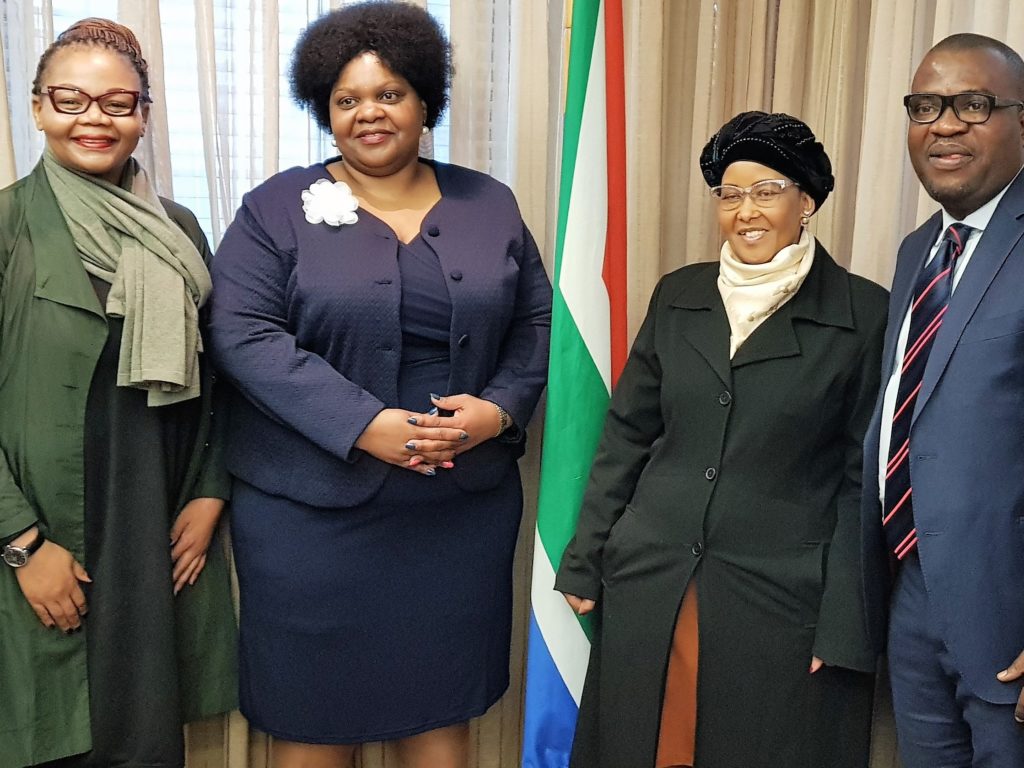 These countries have shown their interest through a competitive overture made available to the African Union Commission (AUC), who is saddled with the role of deciding on the hosting right in partnership with the International Committee of AFRIMA.

In his letter, the Honourable Minister stated that, “We have also witnessed increased unity and collaborations among young music African professionals as they congregate each year in Lagos, Africa’s most vibrant entertainment capital for the awards ceremony.”

He further noted that Nigeria has benefited immensely from serial hosting of AFRIMA via enhancing Nigeria’s image and tourism opportunities, promoting Nigeria’s culture and tourist attractions, positioning Nigeria as a safe and hospitable destination among others.

Some of the parameters that the AUC-AFRIMA will consider in deciding on the host country for the All Africa Music Awards events are immigration and visa application management, availability of functional airport and good land transportation system, venue infrastructure, hotels and hospitality facilities as well as adequate provision of security for guests and officials.

In Partnership with the African Union Commission, AFRIMA celebrates the rich musical heritage of the African continent by fostering unity, cooperation, interaction, partnerships and progress in the continent through the instrumentality of music.

The 2017 AFRIMA will hold from November 10 to 12. It is scheduled to present to the continent a world class programme of events such as the Africa Music Business Roundtable (November 10), which brings together big music brands, music producers and intellectual property persons to start profitable conversations on the needed networks and infrastructure for an expanding youth-based industry.

Other events are the AFRIMA Music Village (November 10), an evening of a non-stop open music festival of live performances from the African stars and nominees, with an expected audience of 40,000 people; The Main Awards Ceremony (November 12); a star-studded and world-class event with live performances and television broadcast to 84 countries on 109 television stations around the world.