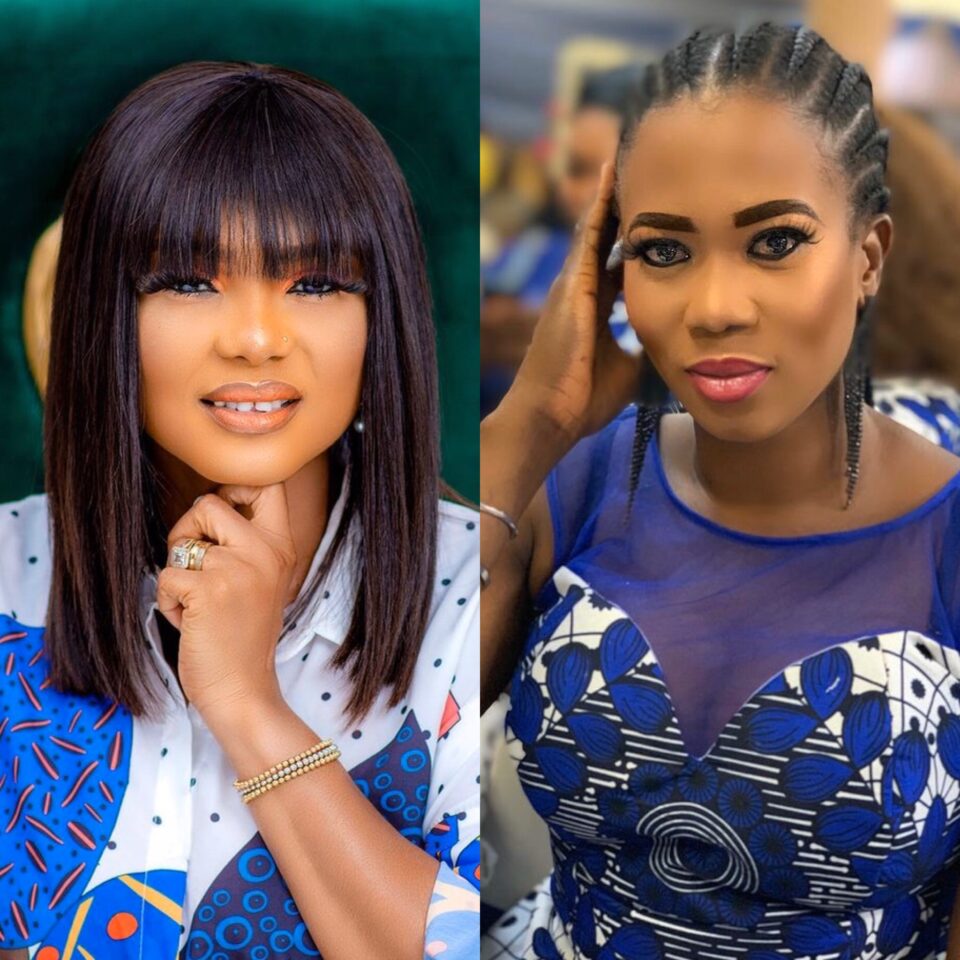 Actress, Iyabo Ojo’s former Personal Assistant, Gbeminiyi Valentynoh has blasted her for dragging her into her fight with her former best friend, Tosin Abiola also known as Omo Brish on social media.

Iyabo Ojo had taken to her Instagram page to accuse Valentynoh of destroying her business making friends with her former bestie, Omo Brishy.

Reacting to Iyabo Ojo’s lengthy rant, Valentynoh Gbeminiyi claimed that Iyabo Ojo made several attempts to hurt and subject her to unending bully and ended relationships with people on the basis of her claim that she wronged her.

Valentynoh denied ever stealing Iyabo Ojo’s money and alleged that Iyabo beat and humiliate her in public at the slightest opportunity and she warned the mother of two never to involve her into her rift with feud with her former bestie Omo Brish and speak the truth about what really caused all this.

LOYALTY TURNED SLAVERY !!!
I hear u say u took me like a daughter n I almst ruined ur business, hmmmmmm. A daughter sha, business sha..

A daughter u openly beat n humiliate @ d slightest opportunity, a daughter who did u no good 4 14yrs, u’re d only sacrificial lamb.

Some of us are wired properly so we know how to tame our mouth even in a fist of extreme anger becos eyin lohun, to ba ti jabo, ko shey ko…. Let God b d judge btw u&I.