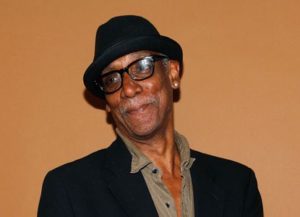 Byrd, 70, was pronounced dead at the scene with multiple gunshot wounds to the back, police said.

His death and the circumstances around it are under investigation.

Byrd had been a stage actor. As a film actor, Byrd worked with director Spike Lee on many projects including “He Got Game,” “Get on the Bus” and “Clockers,”