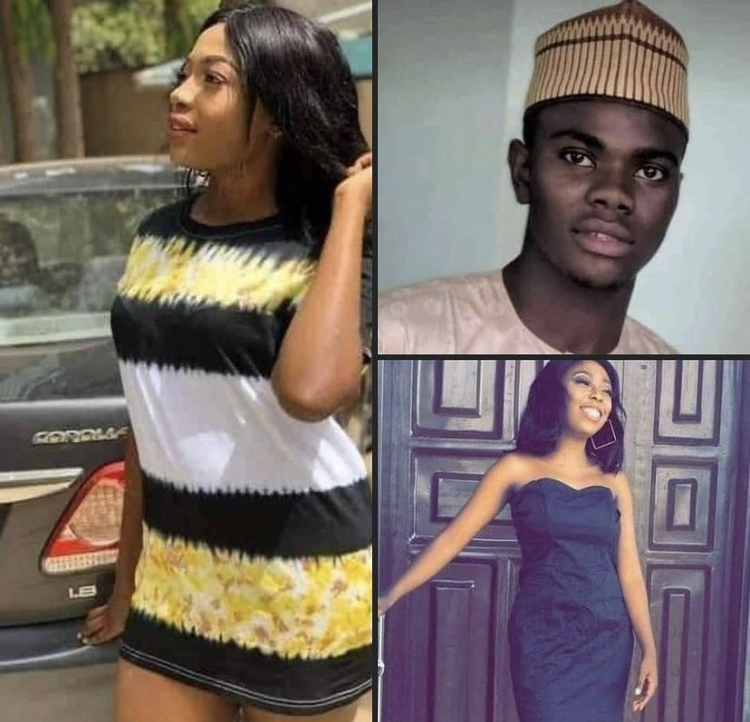 Caitlyn Jenner Set To Run For Governor of California