We are celebrating inspiring women in Nigeria who play huge roles in their field of work.

Despite the challenges in their various fields, these relentless women continue to push for growth, making them an inspiration and a person of influence in the society

Mo’Abudu Nigeria’s Oprah Winfrey, Mo’abudu is a media mogul, media personality, and philanthropist. She has been described by Forbes as “Africa’s Most Successful Woman”. She is also the founder and CEO of Ebony Life, Africa’s first global black entertainment network which began broadcasting on 1st July 2013. She recently opened a multi-billion naira high-rise mansion in Lagos called Ebony Life Place  which has facilities such as cinema house, event place, movie studio, located in Ikoyi, Lagos, 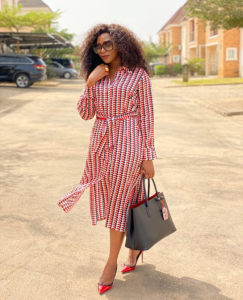 Genevieve Nnaji is a Nigerian actress, movie Director, and Producer. she has starred in over 50 Nollywood movies and has produced and directed movies like The mirror boy and Lionheart. 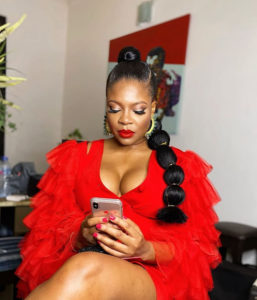 Kemi Adetiba is a music video director, filmmaker and television director, her works have appeared on channel o, MTV Base Soundcity TV, BET, and Netflix. she directed the movie ‘The Wedding Party’ and ‘King Of Boys’ which she also produced. 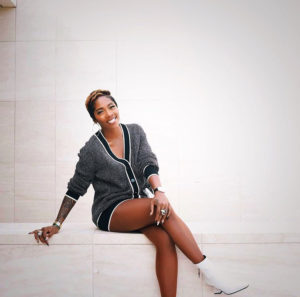 Tiwa Savage is a singer, songwriter, and actress. She was signed to Mavin Records and after her contract ended she moved to Universal Music. She has won multiple awards which includes Best African Act at MTV Europe Music Award 2018 and Best Female West Africa at AFRIMA 2019 amongst others, she was the first female to sell out London’s IndigoO2. She performed alongside Beyonce, Jay Z, and EdSheeran at the Global Festival in Johannesburg. 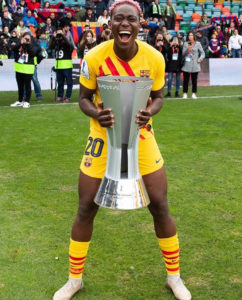 Asisat Oshoala is a Nigerian professional footballer, She currently plays for Nigeria women’s National Football Team (Super Falcons) and FC Barcelona Femeni, She has won awards like CAF Women Footballer Of The Year and CAF Youth Player of the Year.

To every woman in Nigeria and women all over the world, We recognize and celebrate you all.