Tekashi 6ix9ine Robes In Cardi B, Jim Jones As Members Of The Nine Trey Gang

All hell has been let loose as American rapper; Tekashi 6ix9ine, born Daniel Hernandez, has dropped Cardi B and Jim Jones, amongst others as members of the Nine Trey gang during his trial earlier on.

A transcript released by COMPLEX read; 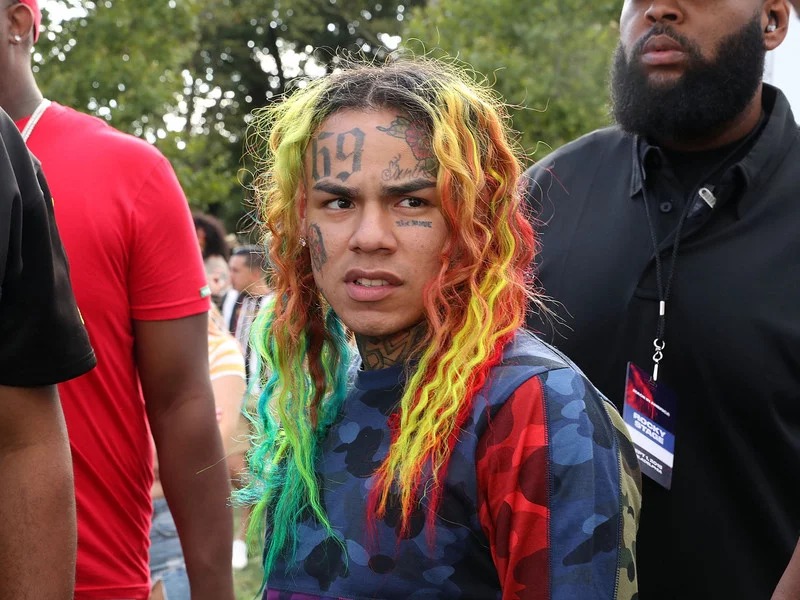 You knew Cardi B was a Blood, right?” defense attorney Alex Huot asked.

“You knew she made music videos with Blood members in the background of her, right?” Huot continued.

When asked of Jim Jones affiliation to the gang the rapper replied in the affirmative.

Hernandez’s next court appearance will likely occur during his sentencing, which isn’t expected until January 2020. However, he has made it a sure course to drag down everyone he can just before he receives judgment.

Seyi Tinubu Celebrates His Mother On Her Birthday

Seyi Tinubu Celebrates His Mother On Her Birthday