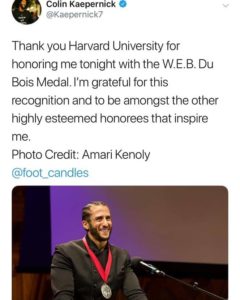 Previous recipients honored include Muhammad Ali (2015) and Maya Angelou (2014), among others.

Female artist concerts we would love to ...