News recently emerged about Alex Iwobi’s role in a soon to be released Nollywood movie titled ‘INPADISU’. While Iwobi’s camp has remained mute on the project, a trailer for the movie has hit the web. 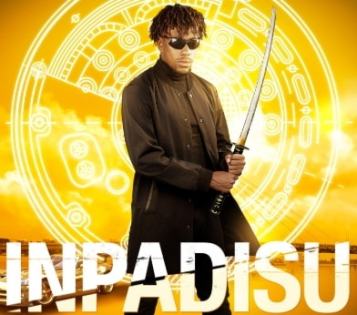 There are a lot of reasons why we are excited for the football star’s big movie debut but here are our top five.

Incase you missed it, view trailer below: