Pre Indaba activities kicked off on the 2nd of May, 2018 from Lagos Nigeria to George, South Africa. This was with tour/travel operators and the media as well,with South African Airways.
It was hosted by South African Tourism.

On arrival in George, delegates from West Africa arrived at Ooubai Resort Golf and Spa. The next day, delegates were taken to Knysna Elephant Park and were involved in different activities from Quad Biking in WildX Adventures to Bungee Jumping at Bloukrans Bridge. 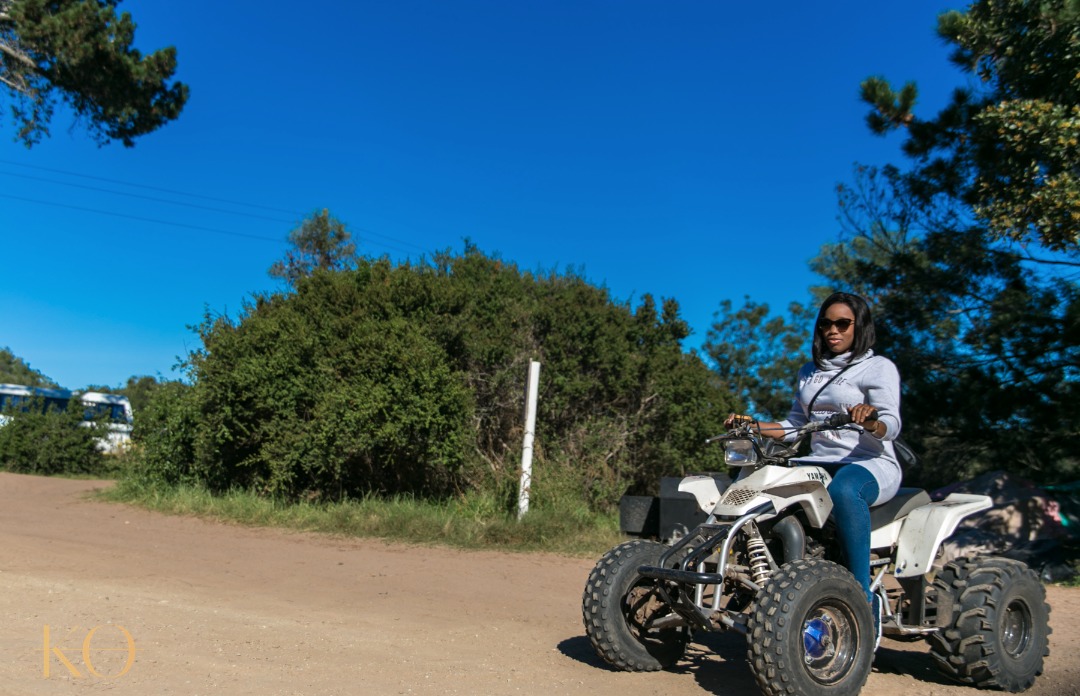 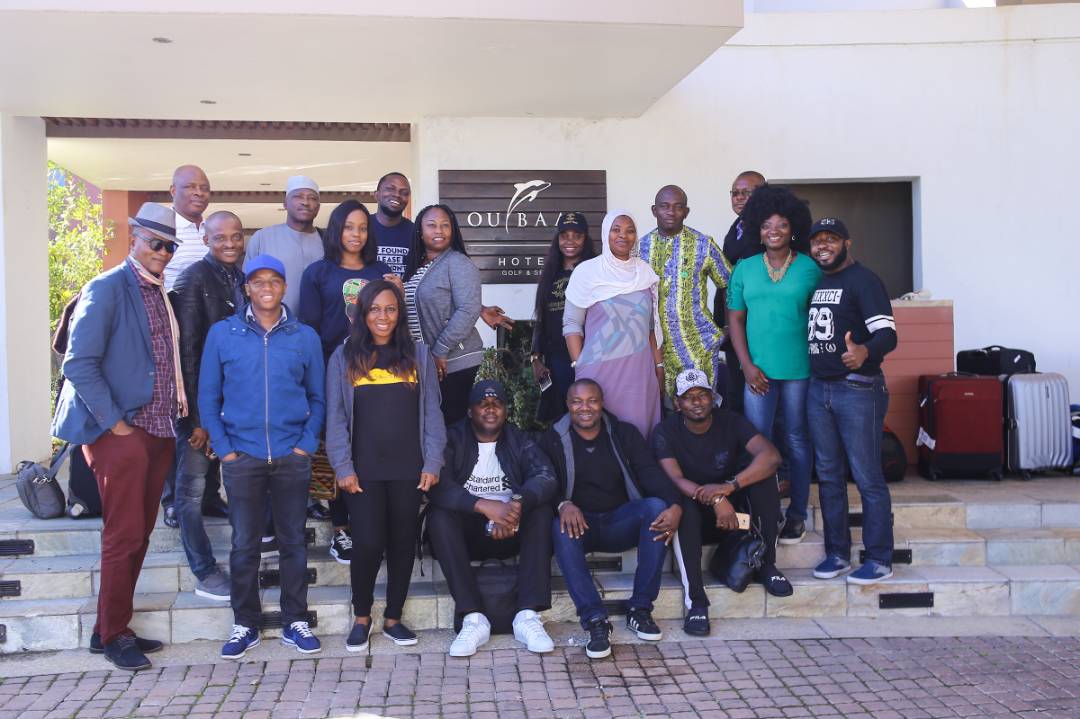 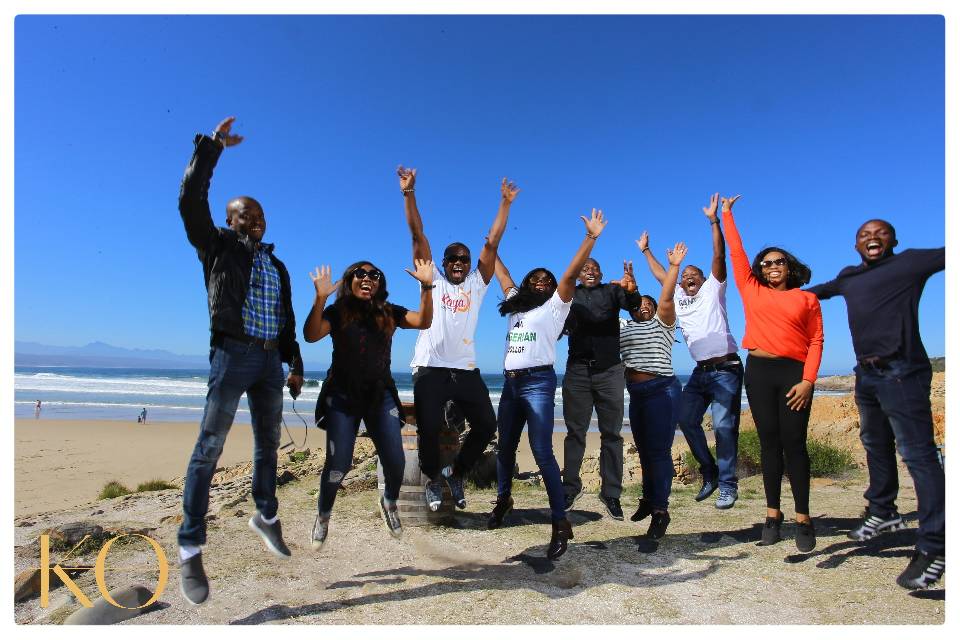 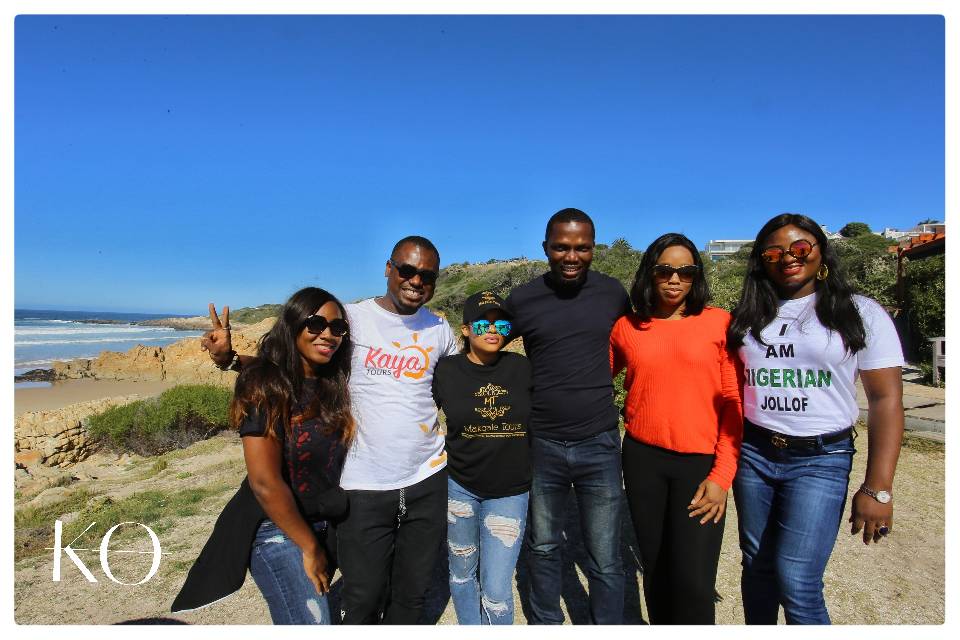 If you are into adventures, this is one thing you need to try.

The jump is run by Face Adrenalin, at the Bloukrans Bridge on the border of the Eastern and Western Cape. 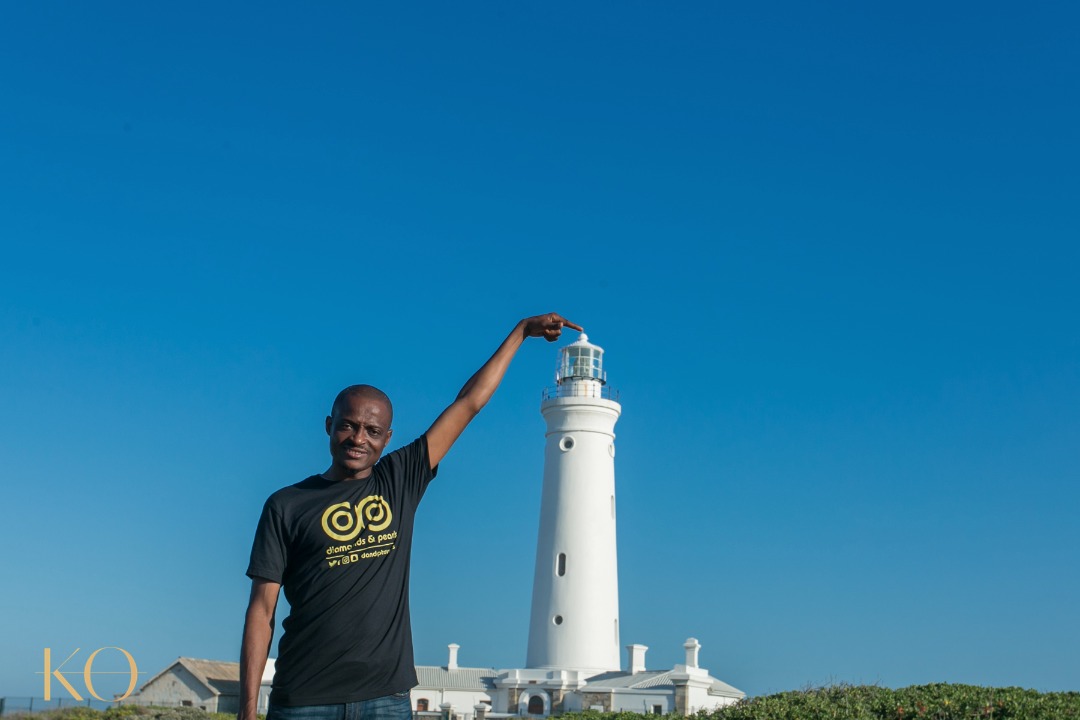 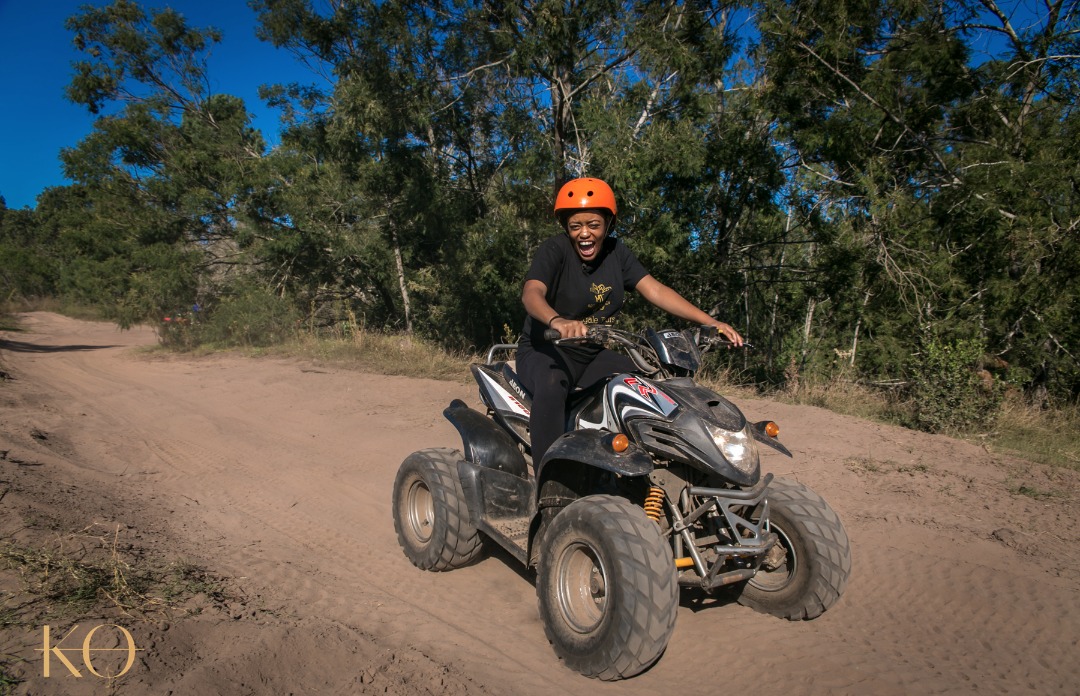 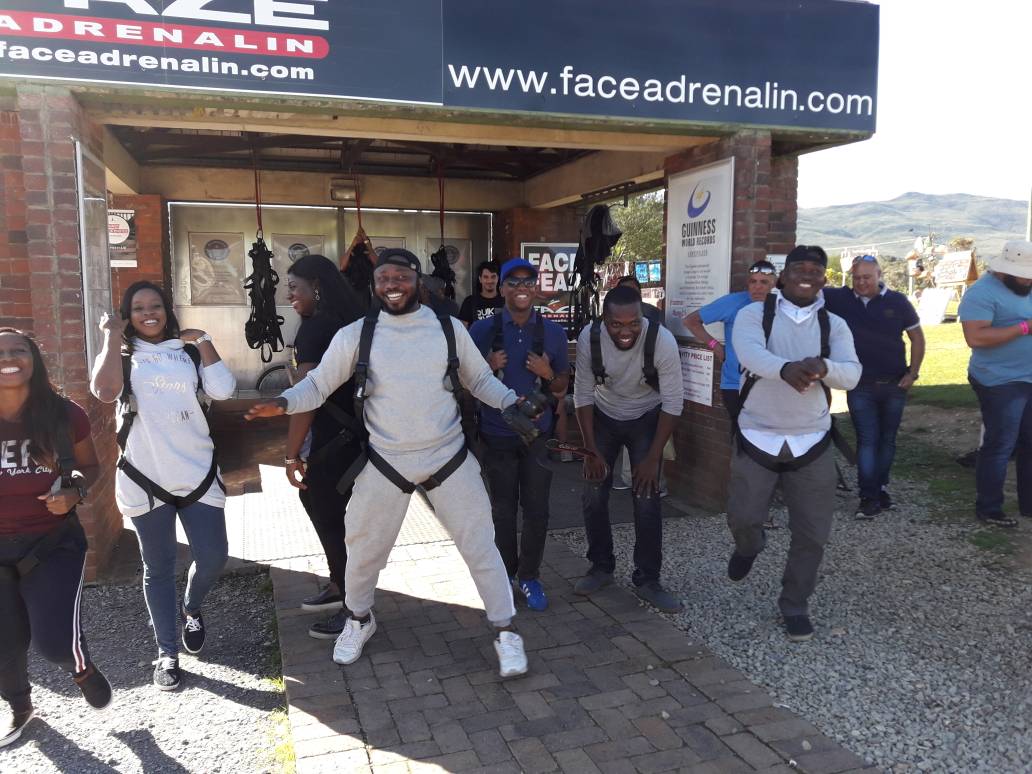 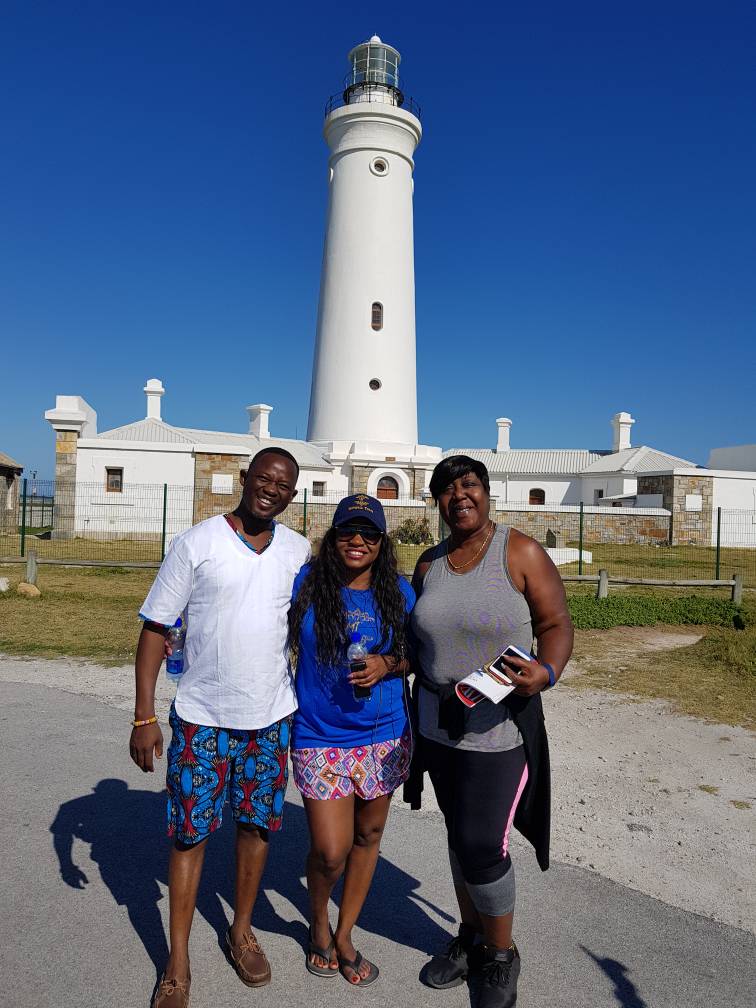 The travel operators and media delegates, departed from Ooubai Resort on a two hour drive to Cape Francis Bay. On arrival at Cape Francis Resort, the team was received by the hotel manager and all settled in their respective rooms.

Afterwards,the team went on an adventure at Tsitsikamma Nature reserve. They were later taken to Cape St Francis resort where they relaxed.

The next day came with more excitements as the team participated in beach walk, and water activities. The team also had a nice picnic lunch and spa treatments afterwards. 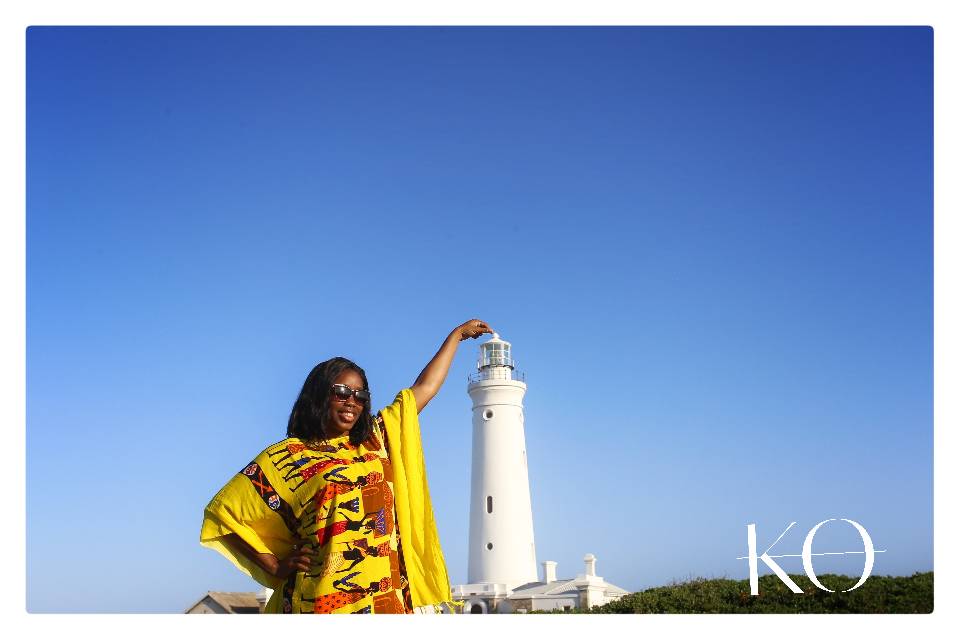 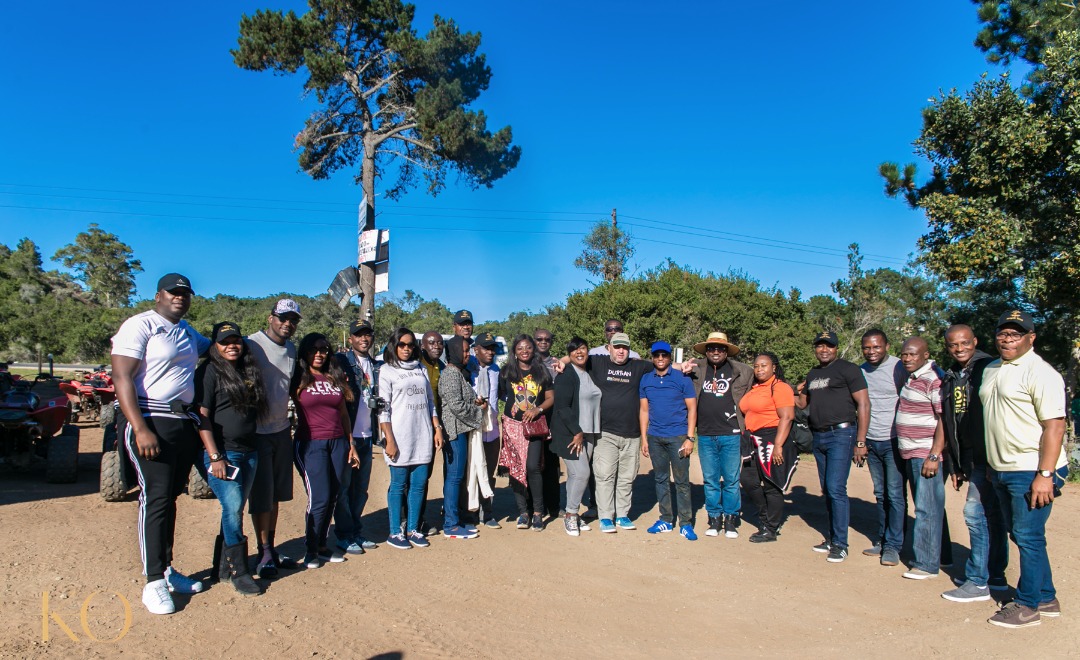 Cape Francis Resort is one of the places you need to visit whenever you want to have a getaway in Eastern Cape, South Africa. It is the perfect spot for wedding ceremonies and honeymoon. The delegates later left Cape Francis for Durban, Kwazulu-natal. 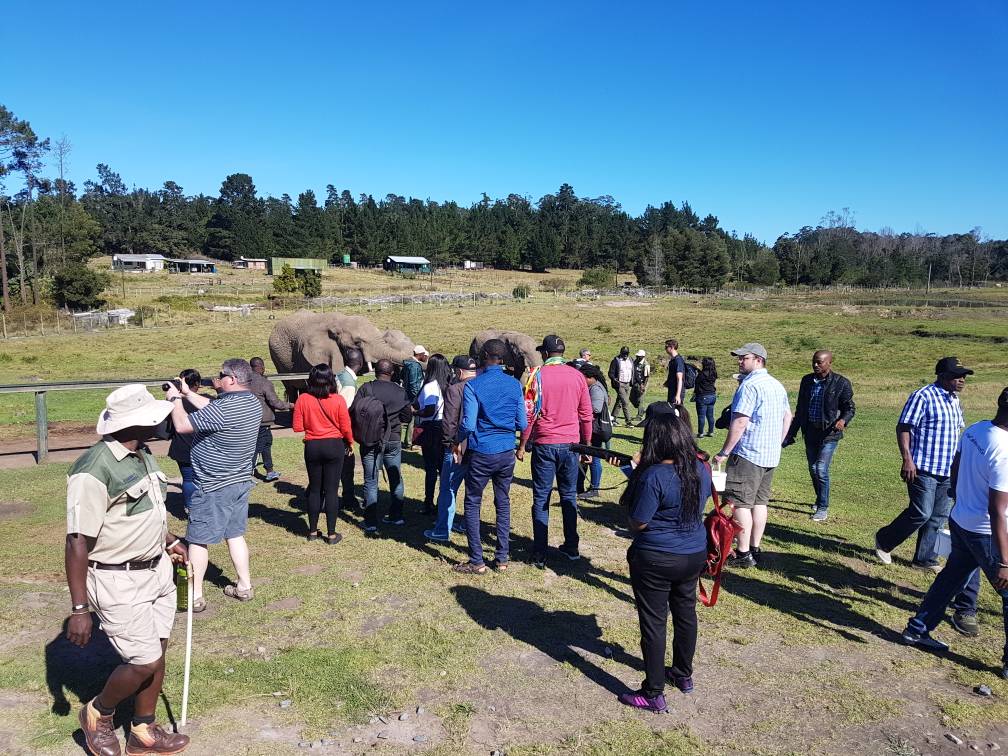 On arrival at Durban, after checking into Southern sun Maharani, the Indaba 2018 welcome event was held and the delegates were in attendance.