Heartminders action against rape and sexual abuse (HAAROSA)’s aim is to raise public awareness and increase political will and resources for preventing and ending all forms of violence against women and girls in all parts of the country. 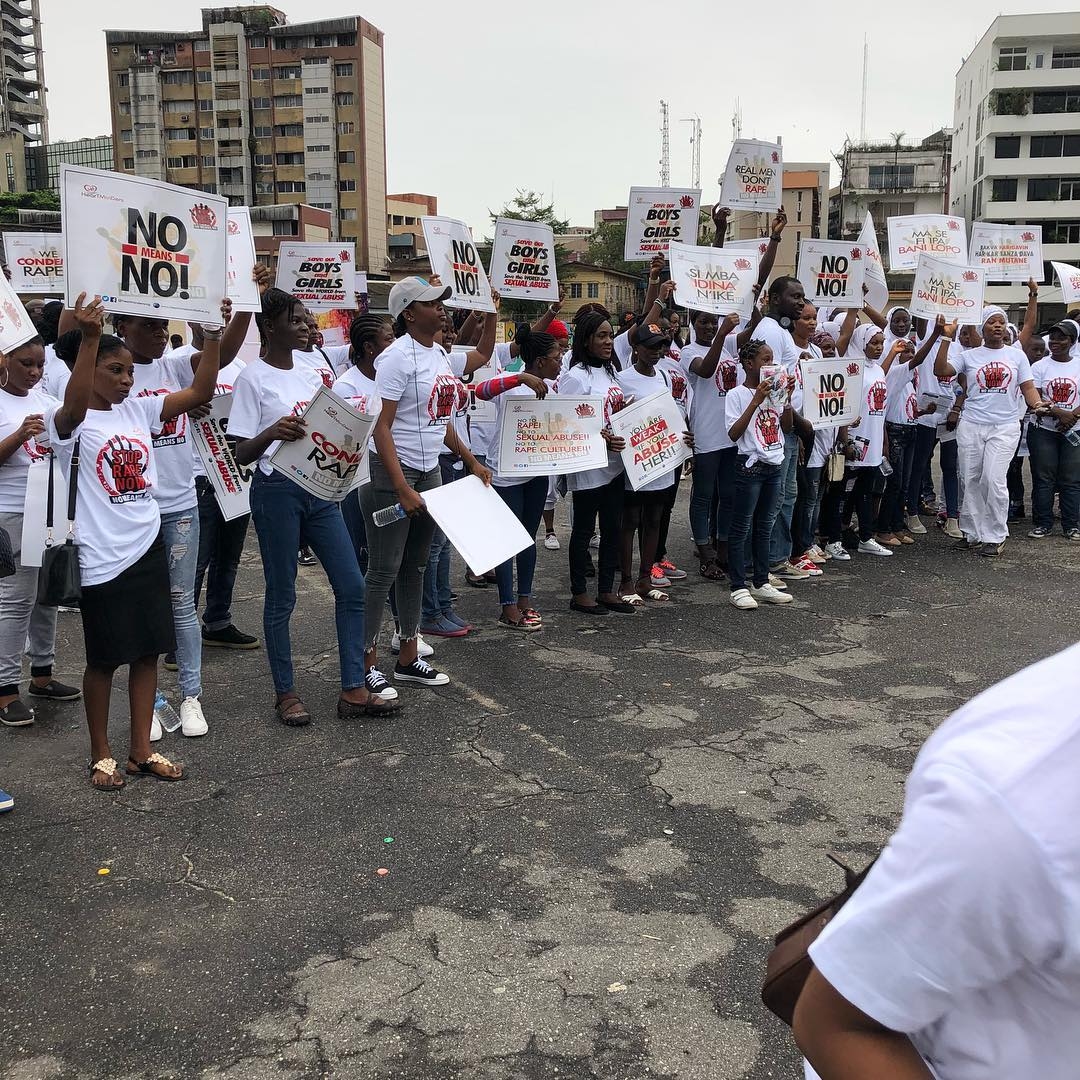 Hundreds of people converged at the National Museum Onikan by Awolowo road in Lagos on Saturday 24th February walking together on the streets from Onikan to TBS-Campos-Igbosere to sensitize the general public about the menace, what to do when it happens and available helplines, to empower survivors, their friends, families and supporters, and to break the silence.

This sensitization walk themed ‘My strenght is not for hurting’ was led by Hon. Segun Olulade, member Lagos state House of Assembly representing Epe constituency II, rape advocates Ayodeji Osowobi from Stand to end rape (STER), Kathlyn Eyitemi, Antonia Ojenagbon and a host of others.
The highlight of the event was a painting done by the ‘Createves’,- a group of three young artists who uses their paints to campaign against rape and sexual abuse.

Lending our voices against this menace was a huge success. 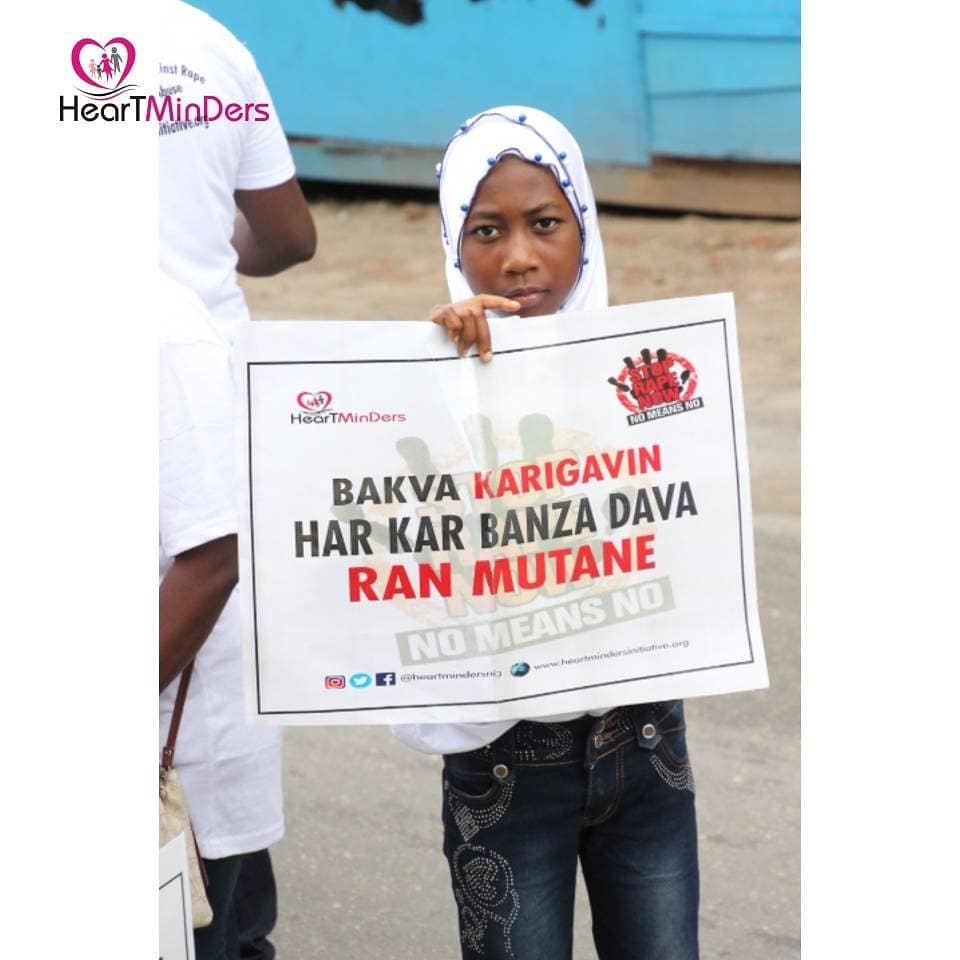 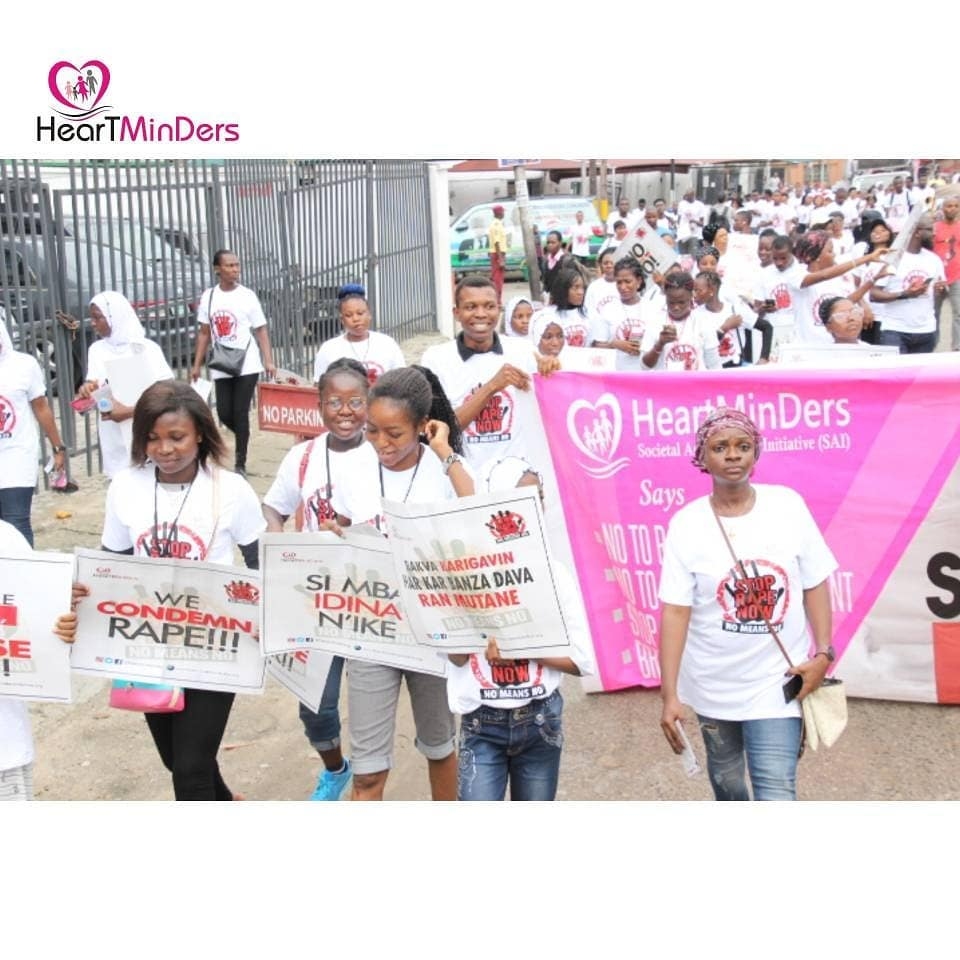 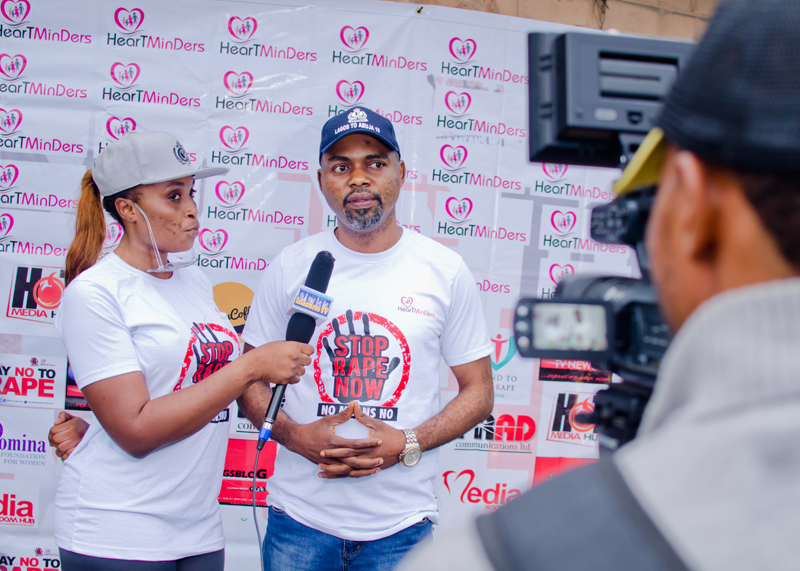 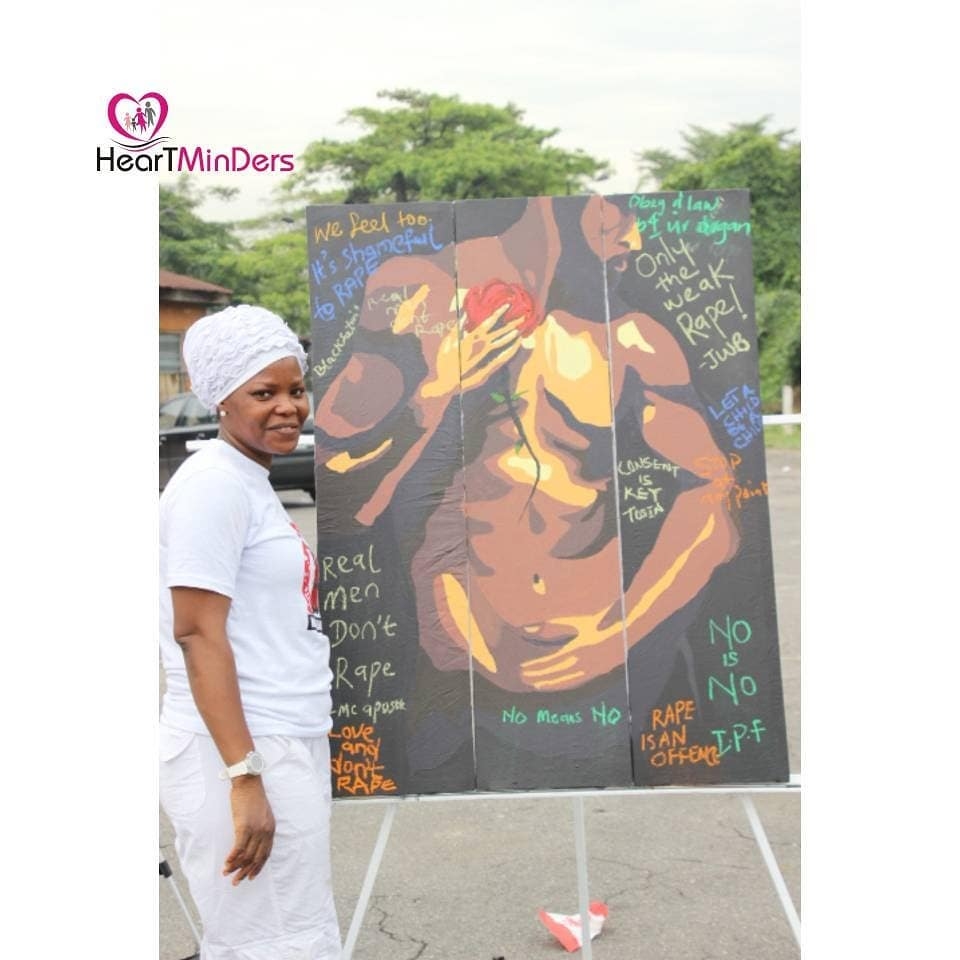 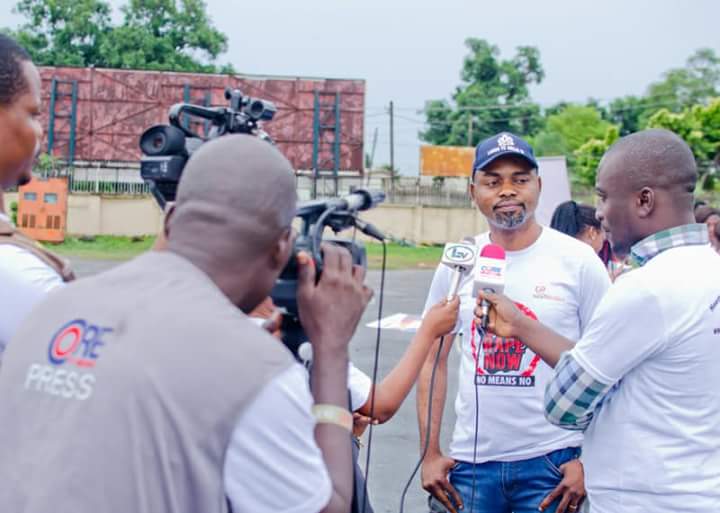 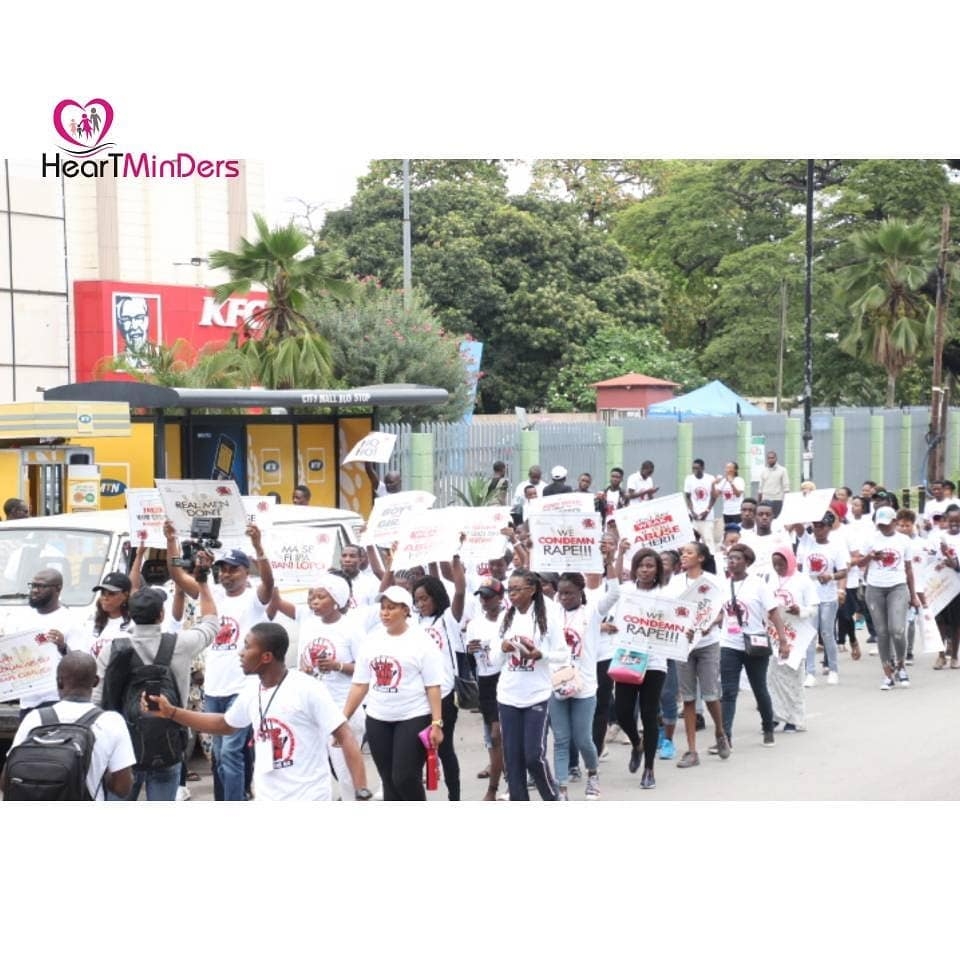