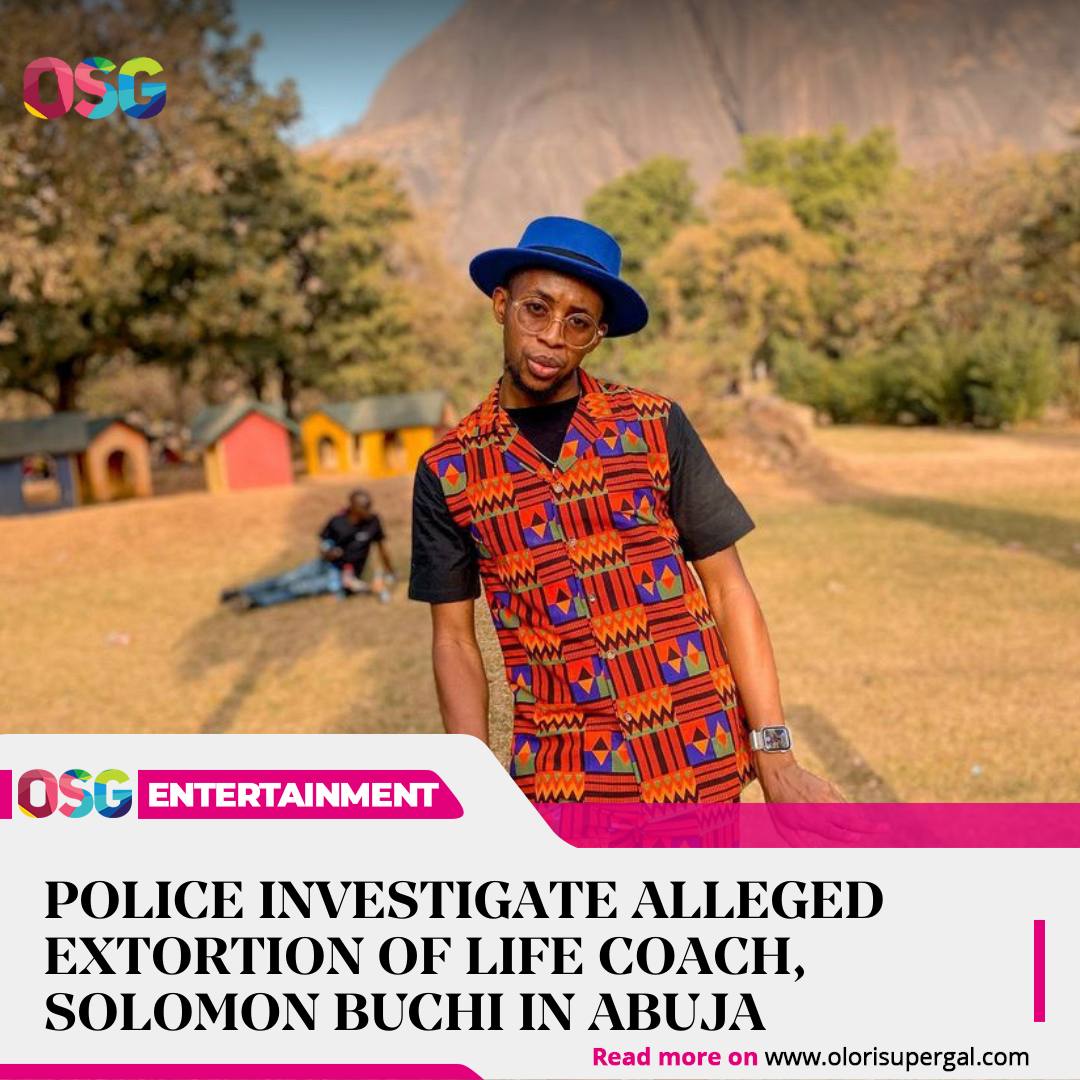 Following the alleged extortion of a life coach, Solomon Buchi, by policemen in Abuja, the Commissioner of Police, Federal Capital Territory Police Command, CP Sunday Babaji, has ordered an investigation into the matter.

The statement, issued on Wednesday evening, was signed by the Police Public Relations Officer, DSP Josephine Adeh, on behalf of the Commissioner.

According to the statement, Babaji ordered the immediate arrest of officers involved in the alleged extortion adding that findings of the investigation would be made public.

The statement read in part,

“The attention of the FCT Police Command has been drawn to the viral post of an alleged case of extortion by some Police Officers in Abuja.

“Consequent to the above, the Commissioner of Police FCT Command, CP Sunday Babaji psc, has ordered an immediate investigation and the arrest of personnel involved in the alleged unprofessional conduct.

“Investigations have therefore commenced and the outcome will be made public upon its conclusion.”

In his lengthy post, Buchi recounted how men of the Abuja police command abducted him and his younger brother, assaulted them, and stole the sum of N500,000 from his account via POS and other valuables while labelling him and his brother members of the Indigenous People of Biafra.