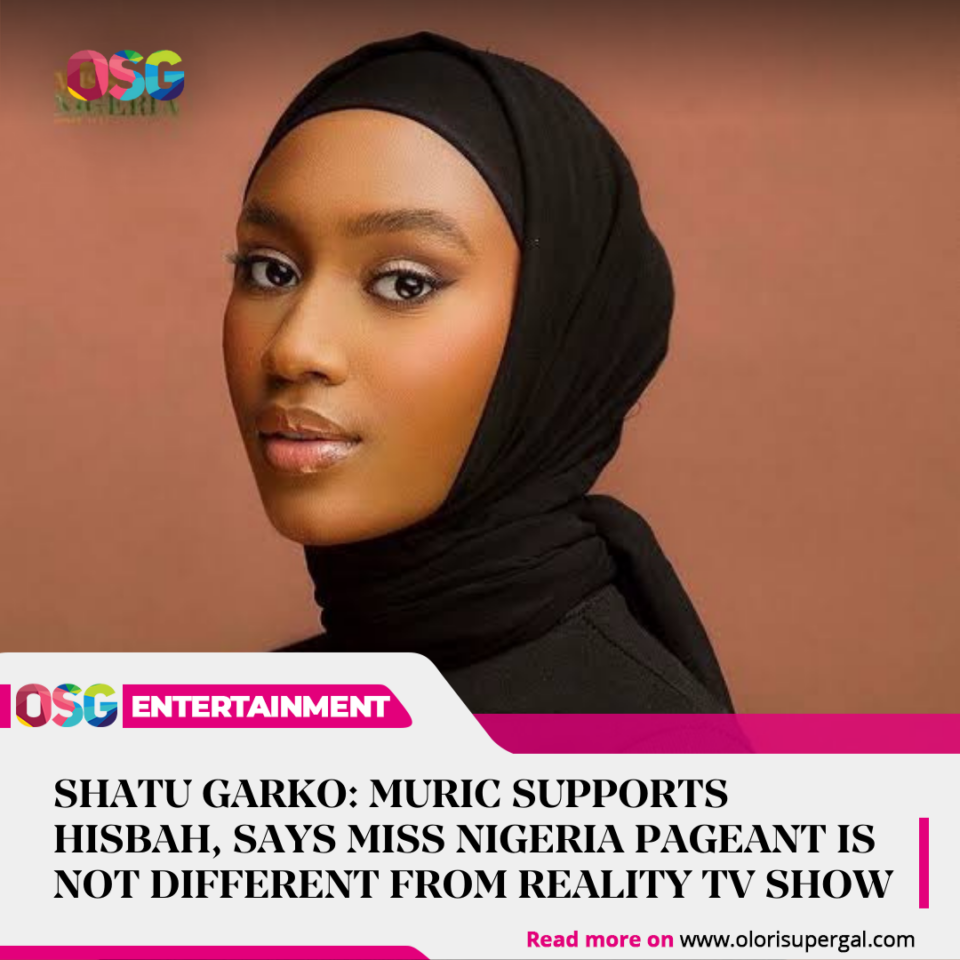 Following the plan of the Kano State Hisbah Board to invite the parents of Shatu Garko, the model crowned Miss Nigeria 2021, Islamic human rights organisation, Muslim Rights Concern, has supported the decision.

In a chat with The PUNCH, MURIC Director, Prof. Ishaq Akintola said no decent Muslim lady would participate in any beauty pageant like the Miss Nigeria contest, adding that the beauty pageant is not different from the television reality show, Big Brother Naija.

The group said Muslims do not participate in any beauty pageant, according to Quran Chapter 24, Verse 31; and Quran Chapter 33, Verse 59.

Akintola stressed that “These two verses emphatically insist that women should cover themselves and dress up decently and neither should display their body for the public. Being present in a beauty pageant even if she was in a hijab, she had done the catwalked with thousands of men eating her up with their eyes. It is not acceptable”.

Earlier in an interview with BBC Pidgin, the Commander General of the Kano Hisbah Board, Harun Ibn-Sina, said that the Sharia Police would invite the parents of 18-year-old Garko for allowing her to participate in the Miss Nigeria pageant on 17th December 2021 at the Landmark Centre in Victoria Island, Lagos, Nigeria.

Garko, who wore a hijab during the pageant, had won the beauty pageant and took home the prize of N10m, one-year residency in a luxury apartment, brand new car, and many brand ambassadorship opportunities.

However, the Hisbah boss said Garko’s participation is illegal and unknown to Islam, adding that the parents of the teenagers would be invited so that other ladies won’t model after Garko.

Akintola further stressed that Muslims are not impressed with Garko’s action.

The Professor of Islamic Eschatology at the Lagos State University said, “We are not quite impressed by the development because the environment itself is un-Islamic – women parading their bodies and all of that. Hers may be different but she is not supposed to mix with those kinds of people. It is like going for BBNaija and using Hijab or dressing like a Muslim but you participated in BBNaija where people make love before the camera and millions of Nigerians are watching.

“In a beauty pageant, women also parade their bodies in stages, they come in bikini and all of that. It is not an exercise a Muslim lady should participate in, people who are decent, who have shame, who have honour, who would not display their nudity, who would not expose their bums for millions of naira should not participate in such pageants.”

On the proposed invitation of Garko’s parents by the Kano Sharia police, Akintola said, “It is very good. Why do you think Nigeria is in trouble and our youths uncontrollable? It is because that parental guidance and values are missing at home. How did the parents allow her to go contest? Though she may be 18-year-old, once you are still under your parents, you are under your parents in Islam.”

The various Hisbah Boards in the north enforcing the Sharia law have been accused of many highhandedness in the past including the destruction of millions of bottles of different beer worth billions of naira, thus, rendering hundreds of Southern traders hopeless and jobless in the north. They claimed consumption of alcohol and all other intoxicants was forbidden in Islam.

Hisbah has also been accused of blatantly violating the basic rights of citizens in its mission to enforce criminal aspects of Sharia law on residents of the North-West state.