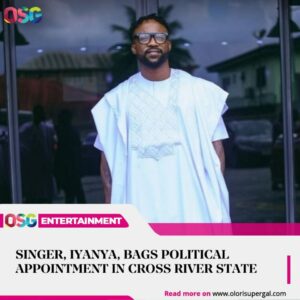 According to the press release from the governor’s office, dated 1st September 2021, Iyanya, and twelve other appointees are to resume office with immediate effect. 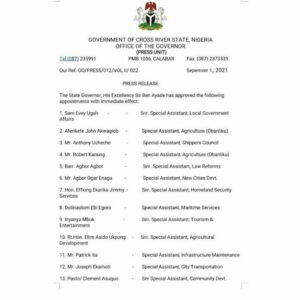 Iyanya rose to fame in 2008 after he was crowned winner of the first season of Project Fame West Africa. His hit single Kukere gained him more popularity.