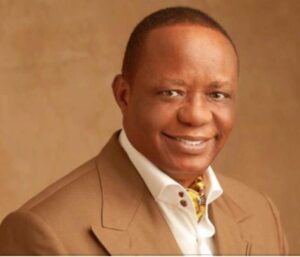 According to report, the billionaire, died on Saturday, 7th August, in the United Kingdom where he has been receiving treatment.

His family is yet to release an official statement on his transition.