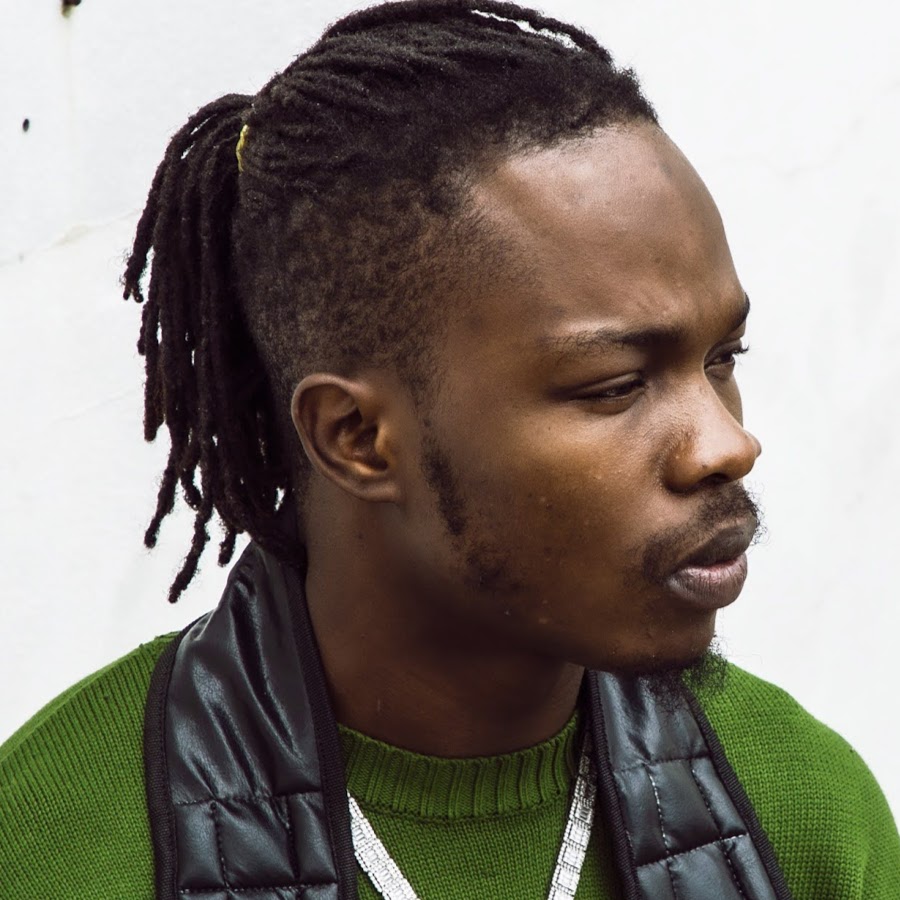 Singer, Afeez Fashola, popularly known as Naira Marley, will be back in court in October, for the continuation of his trial.

Recall that the artiste, was arraigned in 2019 on 11 counts of credit card fraud preferred against him by the Economic and Financial Crimes Commission, to which he pleaded not guilty.

The anti-graft agency’s Head of Media and Publicity, Wilson Uwujaren, revealed that since the commencement of his trial, the prosecution had called two witnesses and forensic experts, Nuru Dalhatu and Augustine Anosike, who revealed to the court how the defendant allegedly frequently visited sites where stolen credit cards were sold to fraudsters, as well as other evidence recovered from the defendant’s mobile device.

However, counsel for the defendant, Akinwale Kola-Taiwo, asked the court for a short date on the grounds that the matter was for mention and not continuation as disclosed by the prosecution.

Justice Nicholas Oweibo of the Federal High Court sitting in Ikoyi, Lagos State, granted the prayer of the defence and adjourned the matter till October 5, 6 and 7 for continuation of trial.