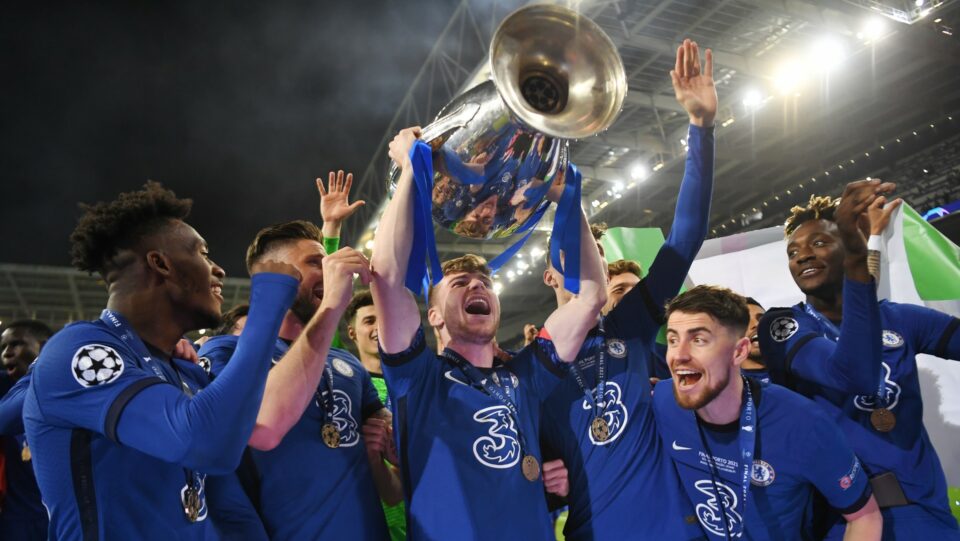 The law has been in place since 1965 but will now no longer be used to help decide knockout ties, starting from the 2021-22 season

UEFA has confirmed the away goal rule will be abolished from European competitions, with the change being put into place in time for the 2021-22 season.

The away goals rule has been used for over half a century but will no longer be used to decide knockout matches in UEFA club competitions, including the Champions League and Europa League.

UEFA president Aleksander Ceferin explained the rule now “runs counter to its original purpose” and stated his belief that it dissuades teams from playing attacking football.