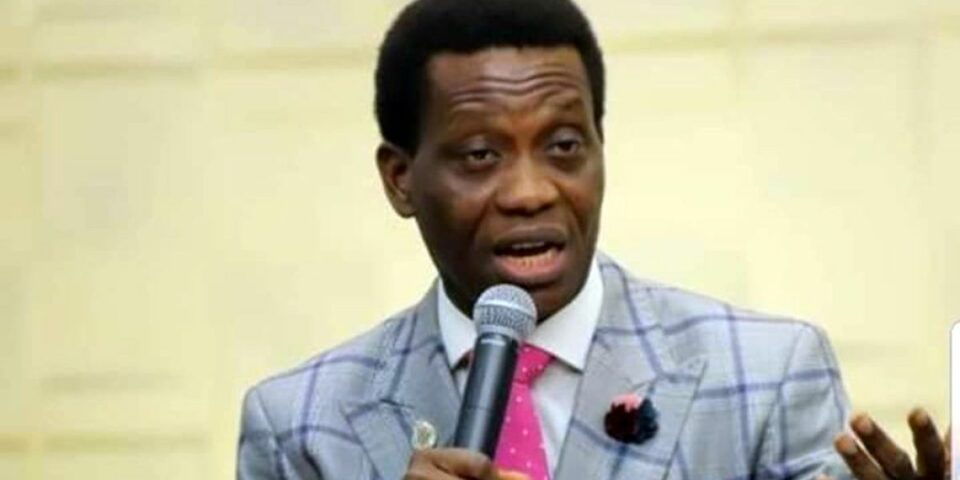 According to reports, Pastor Dare, 42 died in his sleep on Wednesday in Eket, Akwa Ibom State, where he was staying with his family.

“He was not sick and did not complain of anything before the incident. Pastors in the church were summoned to pray for him, all to no avail,”