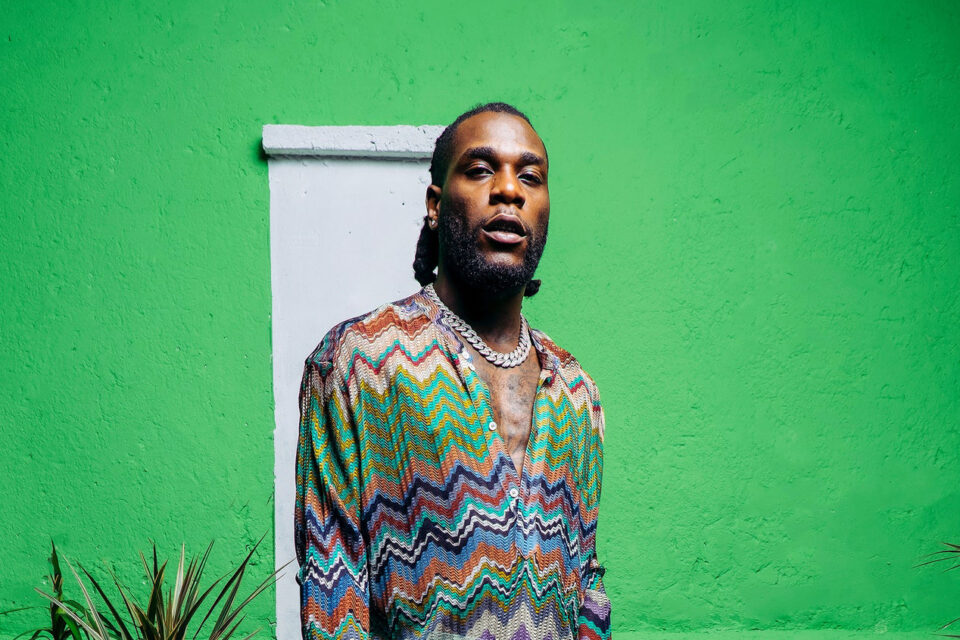 There’s no denying that Burna Boy has been on a winning streak lately and he’s showing no signs of slowing down.

He gave a stellar performance at the 63rd Grammy Award, where he won the Best Global Music Album category with his Twice as Tall Album and to celebrate it and other big moves he’s made, we’ve listed seven things you might not know about him. 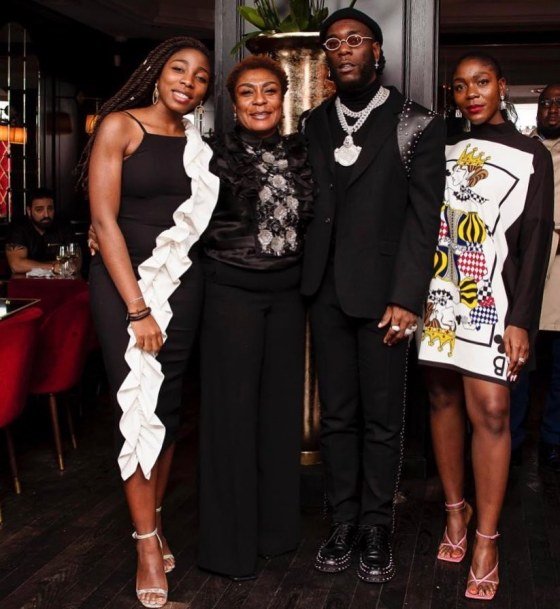 1. He has two female siblings

Burna Boy is Bose and Samuel Ogulu’s firstborn and only son. He has two sisters, Ruonami and Nissi based in London. One is an upcoming singer. 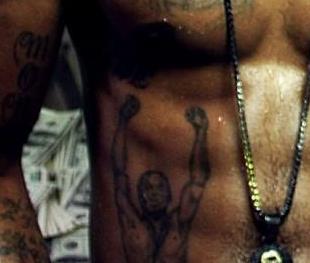 He says tattoos are a representative of him. He has more than 12 tattoos and he has a tattoo of Fela Kuti on his arm. 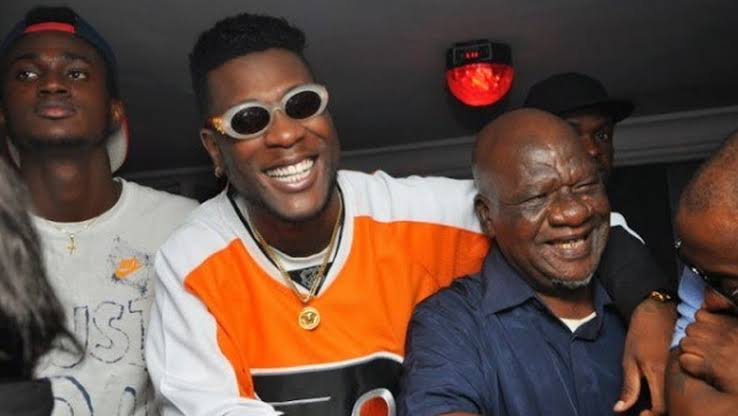 3. His grandfather was Fela Kuti’s manager

Show business isn’t a new phenomenon in the star’s family. His maternal grandfather managed one of his music idols, Fela Kuti, back in the day. 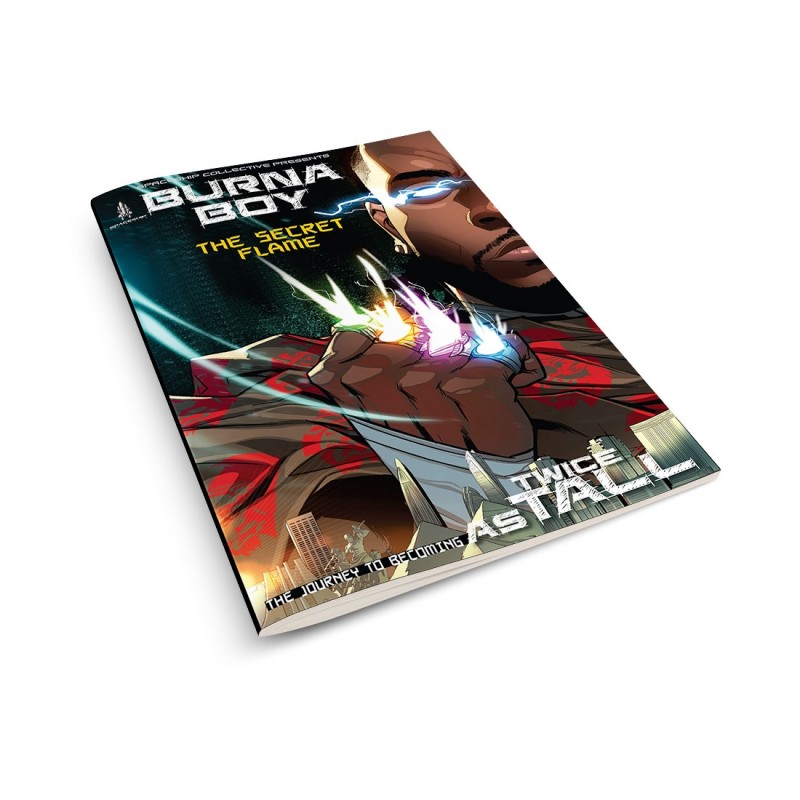 4. He is a huge fan of cartoons and comedy

The name Burna Boy came from the star’s superhero aspirations. The comic lover used to draw his own comics and fancied himself a superhero with his own superhero name, so he settled on Burna. 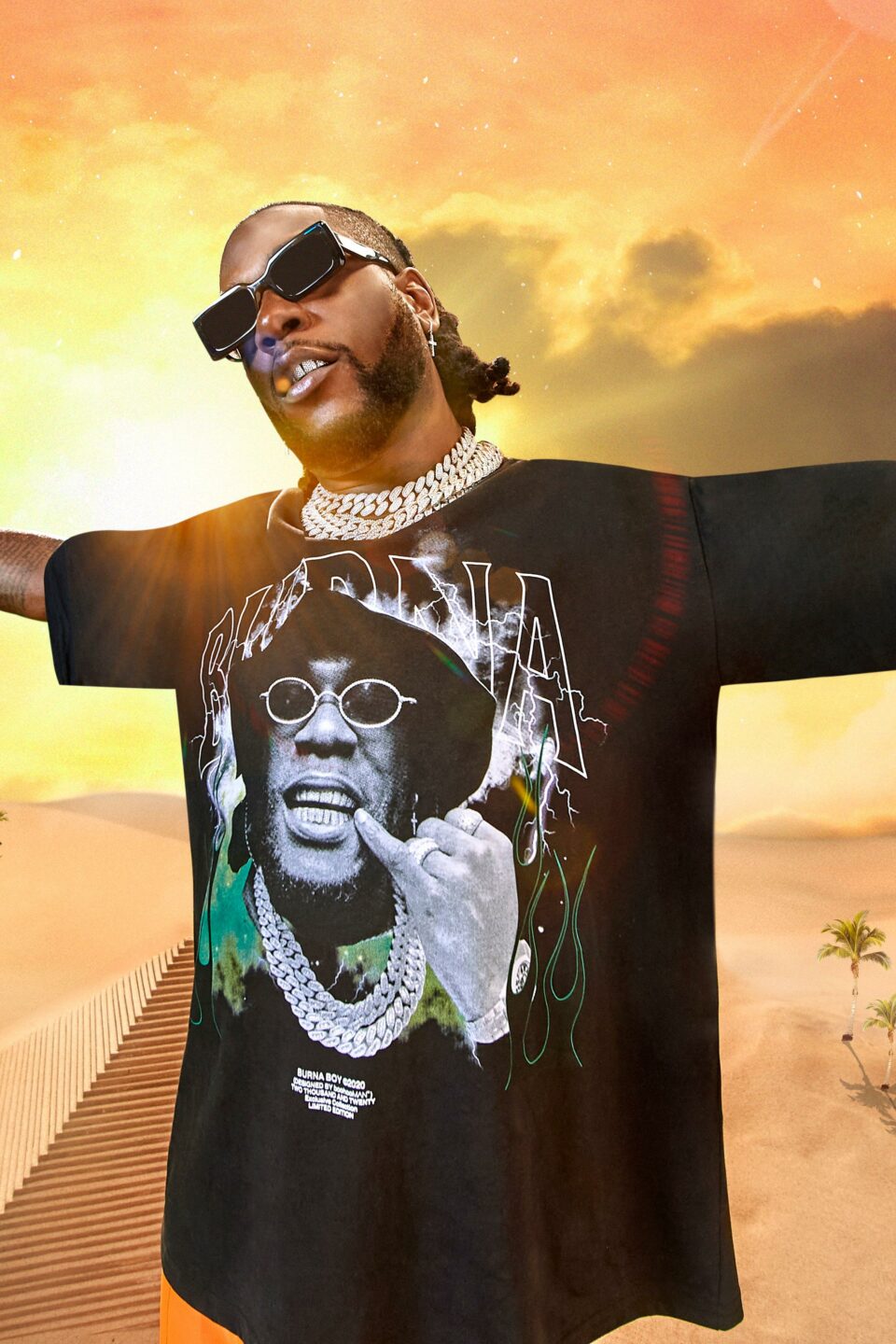 5. He is also an entrepreneur

Music is his primary tool and source of income, but as you might expect from someone this successful he has also branched out and created his own brand when it comes to a few different products. 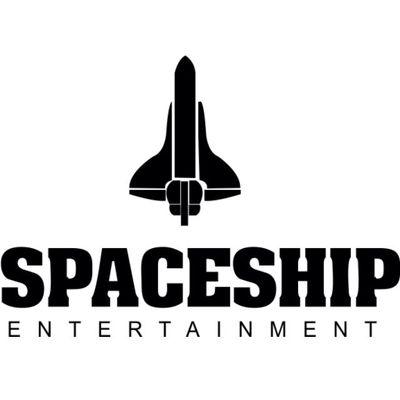 Burna Boy split from his former label Aristocrat Record in 2014  and in 2015 established his record label named Spaceship Entertainment.

There Is An Attempt To Use Demonic ...