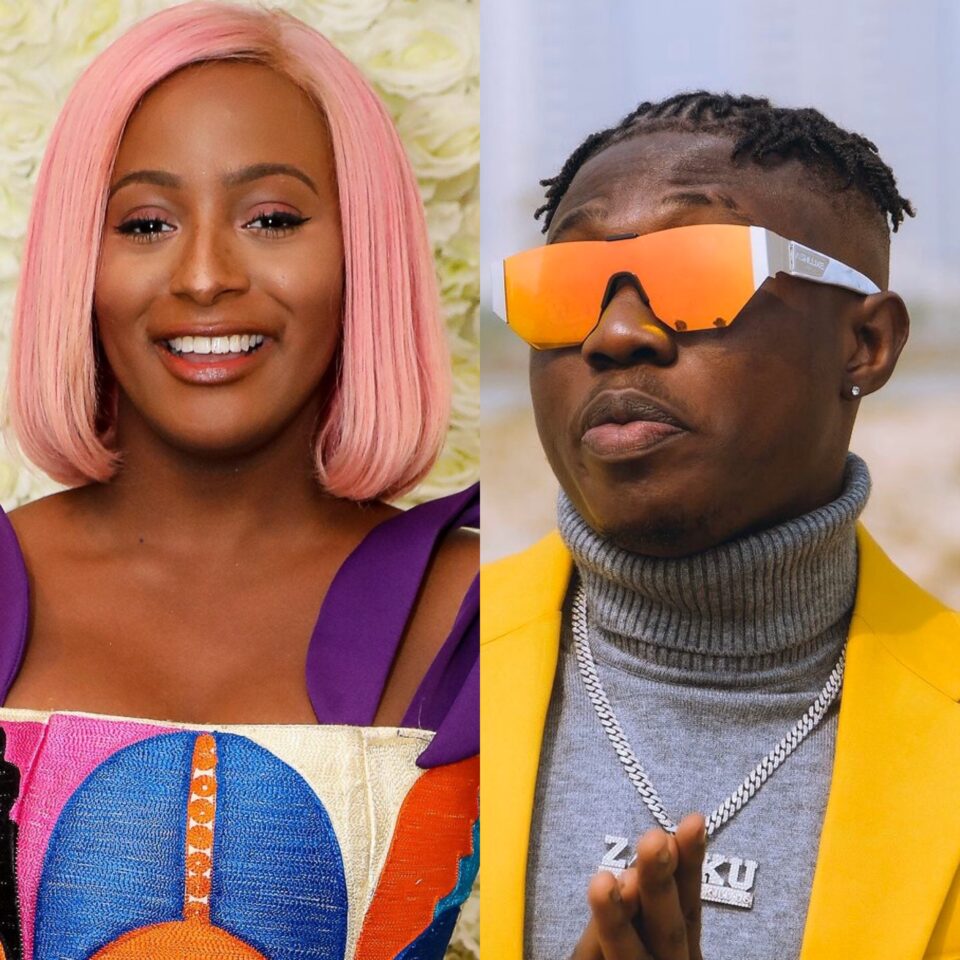 During an interview on TV Zlatan Ibile was asked to clear the air on his relationship with DJ Cuppy and respond to allegations by the latter that he has blocked her on social media for ten months after he released her song ‘Gelato’ which features him.

In a video shared on social media, Zlatan Ibile got the presenters and guests of the show shocked when he said ‘Is he an artiste’ and said he does not know her.

Earlier this year, DJ Cuppy expressed her worries over the fallout of her friendship with singer and rapper, Zlatan Ibile.

Zlatan Ibile was featured on DJ Cuppy’s ‘Gelato’ song which was released in 2019. 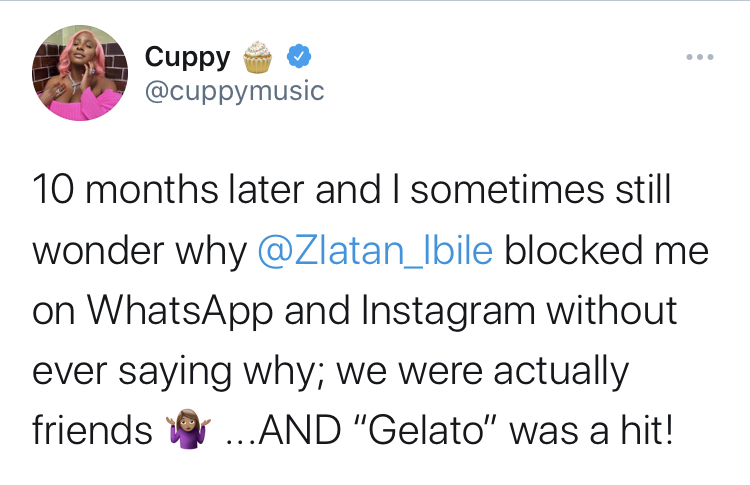 DJ Cuppy took to her Twitter page to reveal that Zlatan Ibile blocked her on social media without giving her a reason and she can’t still figure out the reason for his action.

Sunday Igboho Has No Right To Issue ...