5 Nigerian Artiste Albums To Look Forward To In 2021 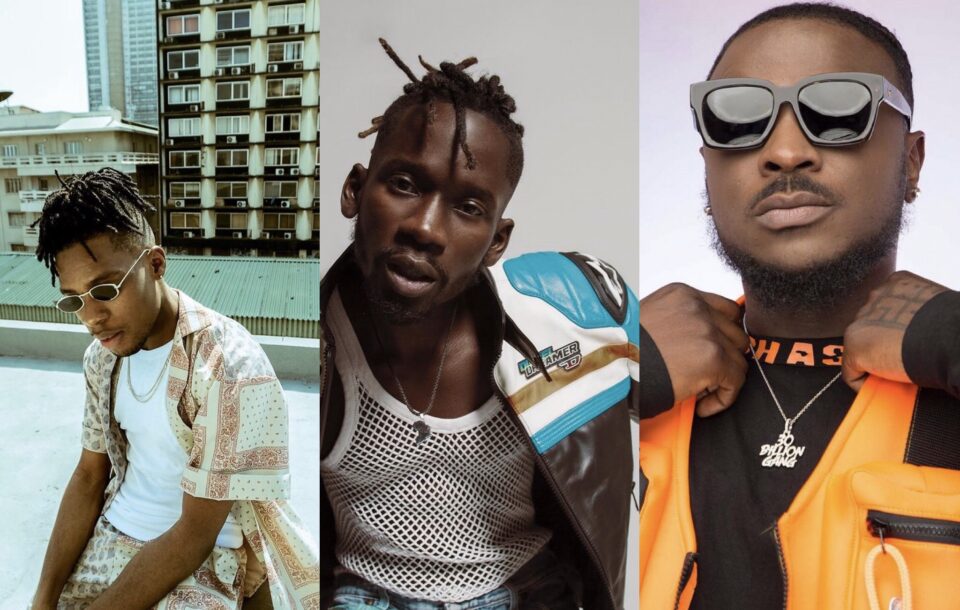 2021 is promising to be an exciting year in the Nigerian Music Industry. Several artistes have promised us some sounds and assured fans worldwide of top notch albums.

From Joe Boy to the ‘one who must not be named’, check out some five Nigerian artistes who have assured fans of a studio album this year. 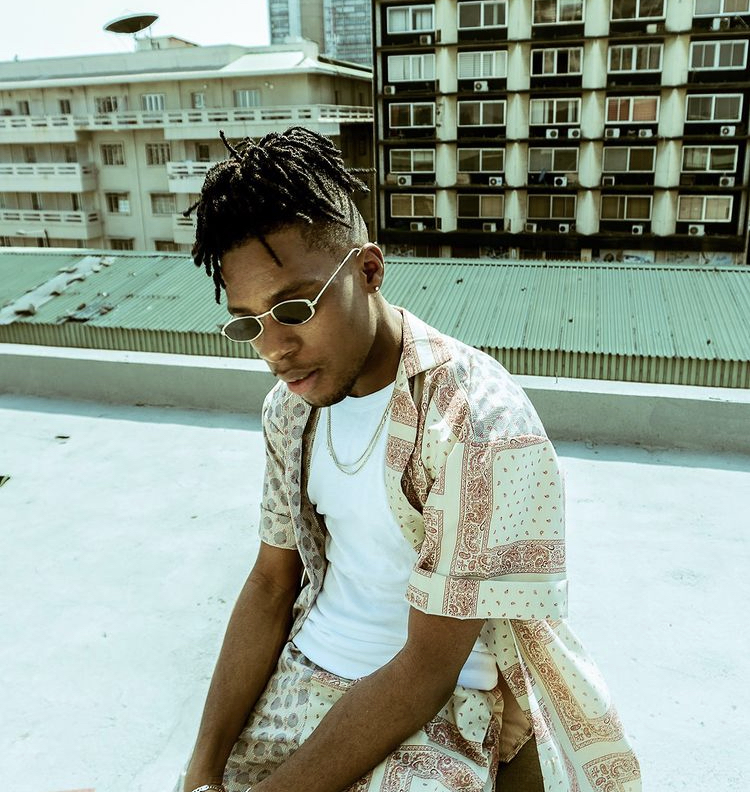 Joeboy has assured fans that all is set for the release of his debut album come 2021. Titled “Somewhere Between Beauty and Magic” (SBBM), with the release set for February 12, 2021, just before Valentine’s Day.

The ‘Baby’ hitmaker released his debut EP ‘Love & Light’ in 2019 and has continued his good run ever since then. Already, he has been releasing hits after hits for his fans over the years and his fans are anticipated to hit their feet on the dance floor with the SBBM album.

Mr Eazi announced to fans of his awaiting album this year.

According to Eazi, the album is going to be the third installment of his “Life Is Eazi” album series. He clarified that “Life Is Eazi” will be in a form of an EP before the main album drops. 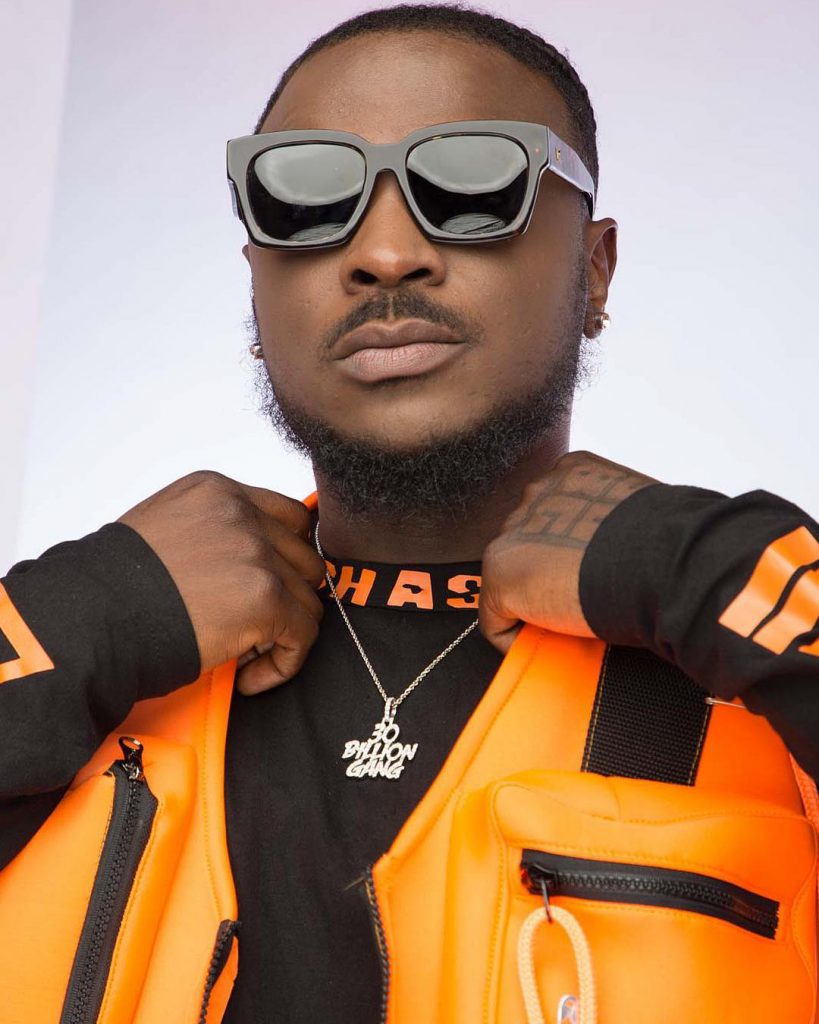 Peruzzi after promising his “Sophomore” album in 2020, but due to circumstances best known to him and his management, failed to deliver.

However, he has now assured fans that he is bound to release the “Sophomore” album in 2021 this year. 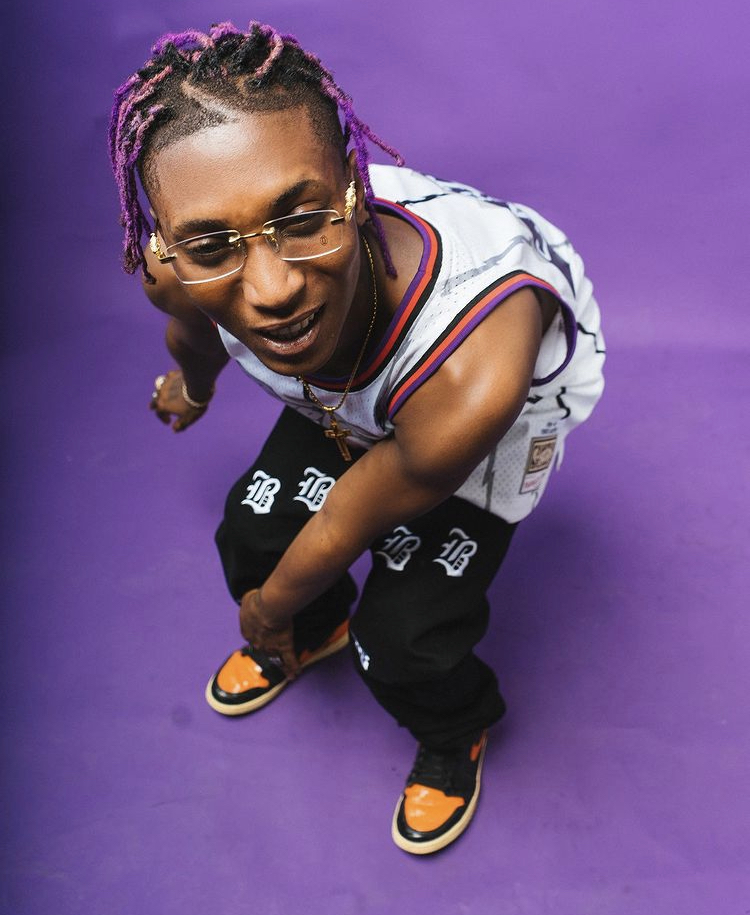 Bella Shmurda, has hinted he will be releasing an album this year creating anticipation amongst fans and followers. He says the forthcoming body of work would be titled ‘Hypertension’.

The project would feature Shatta Wale, Kida Kudz and many more. 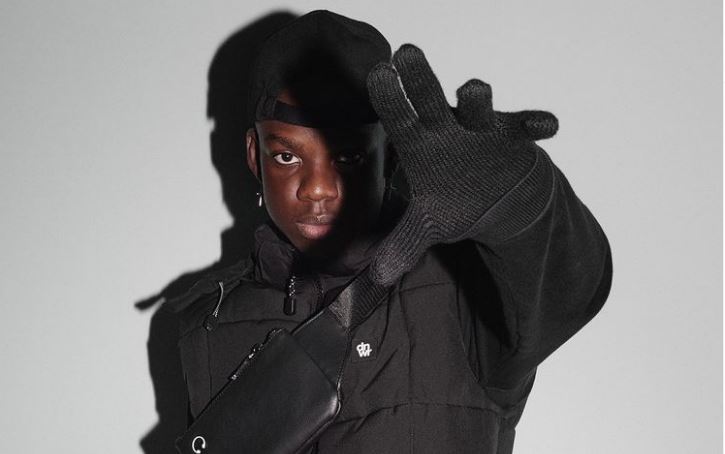 The 20-year-old Afro-Beat singer is one of the most trending musicians currently in the Nigeian Music Industry.

So far, Rema has only put out three Extended Plays (EPs) and a compilation of his best songs.

At the moment, the ‘Peace of Mind’ hit maker is ready for his debut studio album.

Word on the street is that the project would drop in the first quarter of 2021.