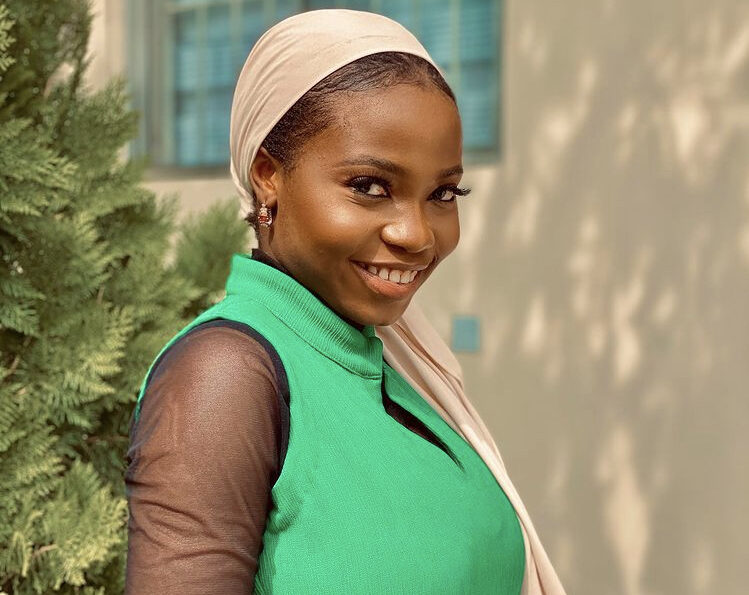 This comes after the Youtube star filed a lawsuit against the filmmaker for defamation of character and false accusation.

Recall the comedian was called out on Twitter by a filmmaker called @olaondeck claiming she charged his client N1.5million for a video that didn’t meet their expectations.

Reacting to the allegation, Taaooma says the claims are completely false as she filed a lawsuit against him on Sunday, January 16, 2021. 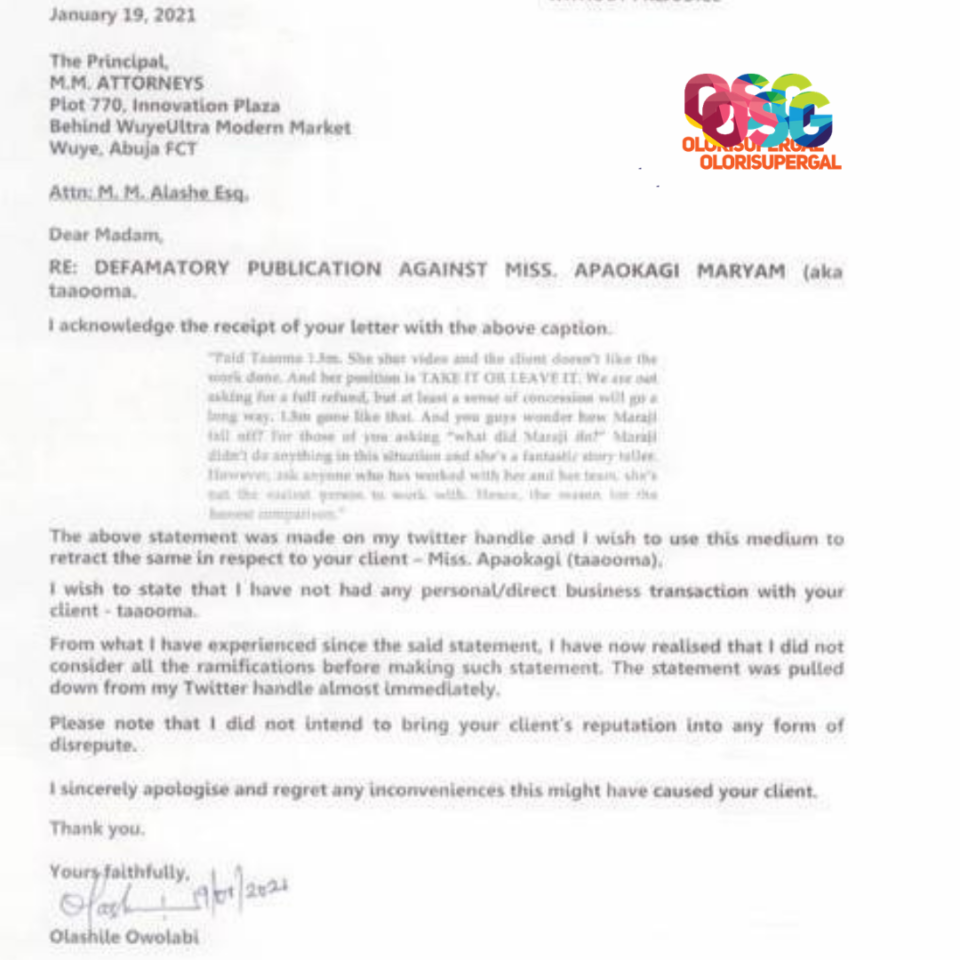 Now, in an exclusive document sent to OSG, Olashile Owolabi has tendered an apology to Taaooma, withdrawing his statement saying ‘he has not had any personal business transactions with Taaooma.’

The filmmaker has now deleted his post that was put up on the social media platform.

Zlatan Gifts Himself A Chevrolet Camaro Worth ...