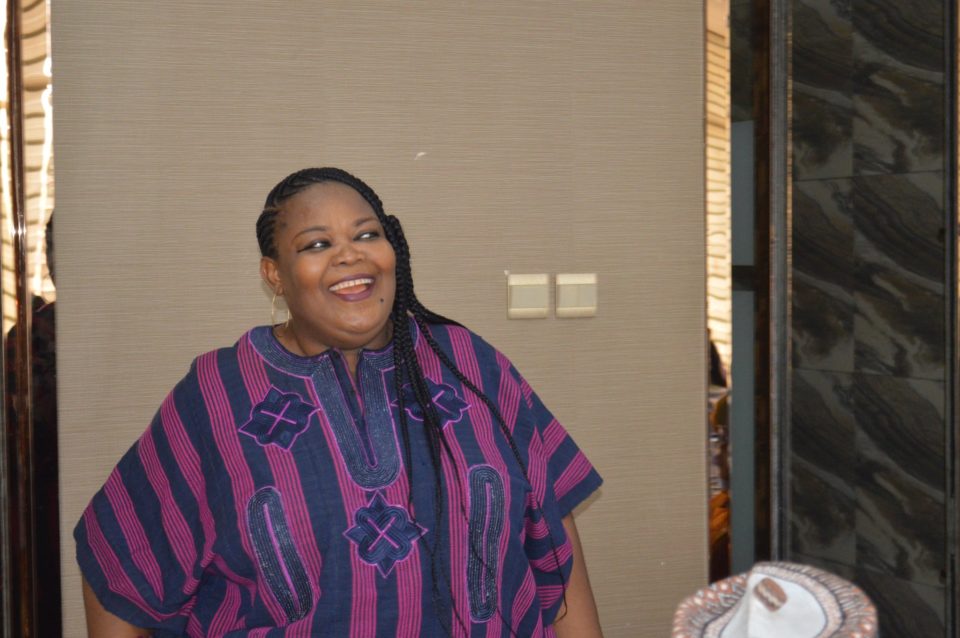 Esther Uzoma who was the convener of the Civil Society Situation Room was said to have breathed her last at a hospital in Abuja on Wednesday, January 6.

Confirming her death, The Situation Room took to Twitter and said revealed that Esther Uzoma died following complication from a surgery.