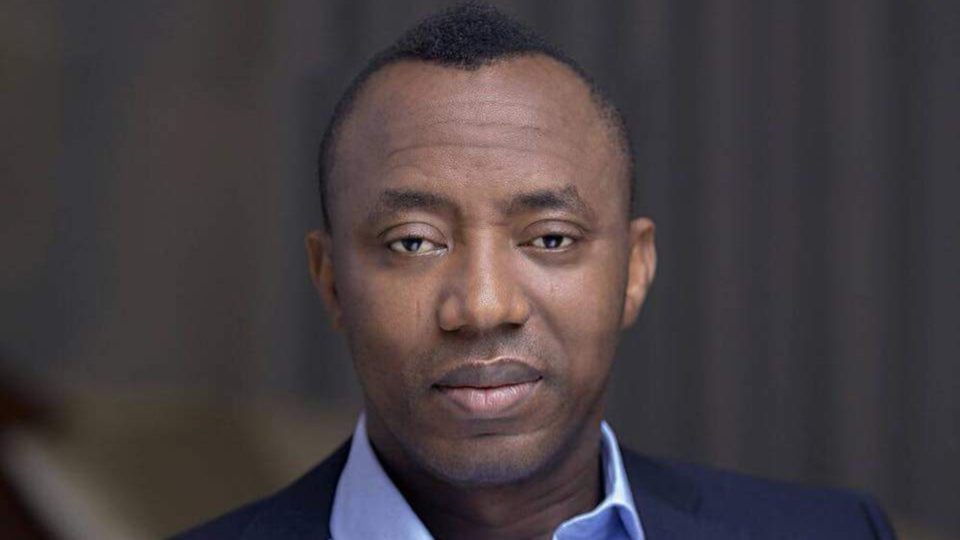 An Abuja Chief Magistrate Court at Wuse zone 2, on Monday, remanded the convener of #RevolutionNow protest, Mr. Omoleye Sowore and four others at the Kuje Correctional Center pending the hearing of their bail application.

Sowore was arrested on New Year’s Eve for leading the #CrossoverWithProtest Protest which took place on the eve of new year.

He was remanded alongside four others- Juwon Sanyaolu, Damilare Adenola, Peter, and Kimrere- who were also arrested at the scene of the protest by Police.

The activists were arraigned before Taye Maibel at the Magistrate Court in Wuse Zone 2, Abuja, on Monday by the police after spending four nights in detention.

They were subsequently arraigned on three charges of criminal conspiracy, unlawful assembly, and attempting to incite others.

The police lawyer, J. C. Idachaba, told the court that Mr Sowore and other activists were arrested for disturbing the peace of the nation.

When the charges were read, the activists were asked to take plea and they answered not guilty, saying all allegations against them were false.

Mr Idachaba told the court that the police would need more time to investigate, hence the defendants be remanded in custody or prison until the conclusion of investigation.

The lawyer representing the defendants from the Femi Falana Chambers, identified as Barrister Marshal, asked the magistrate to grant Mr Sowore and others bail.

After arguments between the two parties, Mrs Maibel asked the defendants’ counsel to formally apply for their bail.

The magistrate said she would sit on Tuesday so that the defendants bail could be filed formally.

She later ordered that Mr Sowore and others should remanded in Kuje Prison pending the hearing of their bail application.