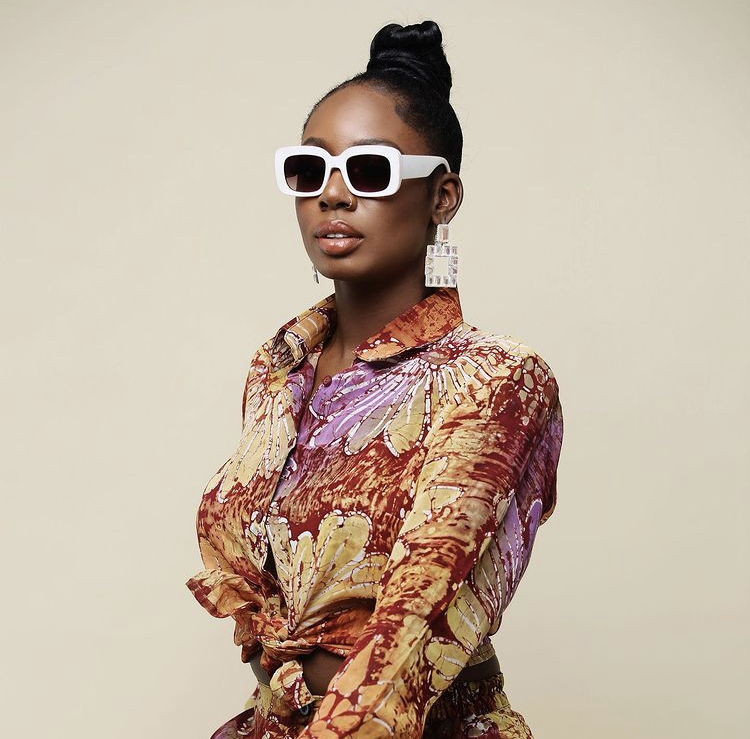 The MC who was tribalistic while welcoming Prince said even though he almost went to Yorubaland during the show the show, ‘insinuating he also had a relationship with a Yoruba girl’ they all waited patiently and prayed for him.

Tolanibaj who was surprised to hear that reacted asking whether it’s because of tribalism or illiteracy that made the MC make such a comment.