Kidnapped Kankara Schoolboys Have Been Freed 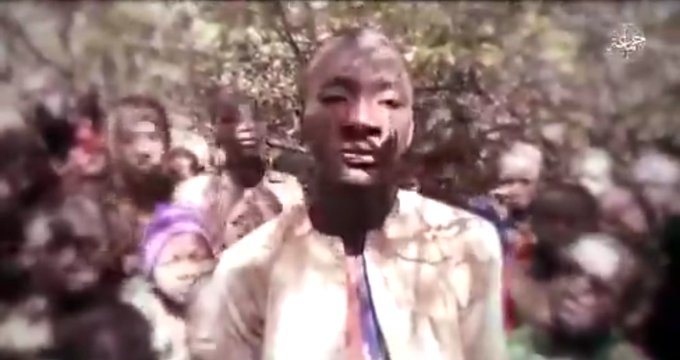 The State Government has announced that the Government Science Secondary School students who were kidnapped in Kankara, Katsina State have regained their freedom.

This development was disclosed to The PUNCH by Ibrahim Katsina, the Special Adviser to the Katsina Governor on Security.

According to him, the students were released on Thursday at Tsafe, less than 100 kilometers from where they were abducted.

“Alhamdulillah. The boys have been rescued and are now at Tsafe, Zamfara State. But, we shall be moving them to Kankara tomorrow (Friday),”