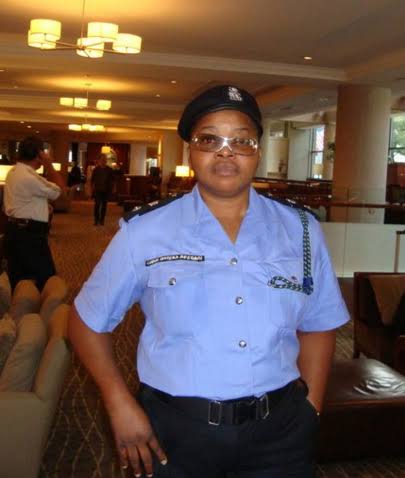 Nollywood actress Lilian Afegbai’s mother, Mrs Carol Afegbai has been arrested regarding the killing of a UNIBEN student.

The Panel of Enquiry for victims of police brutality in Edo State has ordered for the arrest of actress Lilian’s mother Carol Afegbai.

Mrs Afegbai was invited to answer questions on allegations leveled against her over the killing a 500 level student named Ibrahim Momodu of the University of Benin (UNIBEN), in 2015.

Mrs. Afegbai was expected to appear before the panel to explain her alleged complicity in the murder of Ibrahim Momodu, a 500 level student of the University of Benin (UNIBEN), in 2015.

During the Panel sitting on December 1 2020 in Benin city, Mr A.B Thomas stated that, Mrs Afegbai was a Divisional Police Officer of Ogida Police Station when Ibrahim was killed therefore if she has nothing to why should she be absent?

In his argument he said

“That we ordered her arrest and that she should be brought to this court here. If she was not arrested in the high court, if she was not arrested in the court of Appeal, it is because she was not a party, it was state versus the man who pulled the trigger but before us here, she is a member to the party and if we just go ahead to conclude my Lord, it will seem she is above the law. Therefore, we summon the Commissioner of Police to produce Mrs. Carol Afegba before this panel,”.

Chairman of the panel, Justice Ada Ehigiamusoe (rtd) In her ruling ordered the immediate arrest of Carol Afegbai.