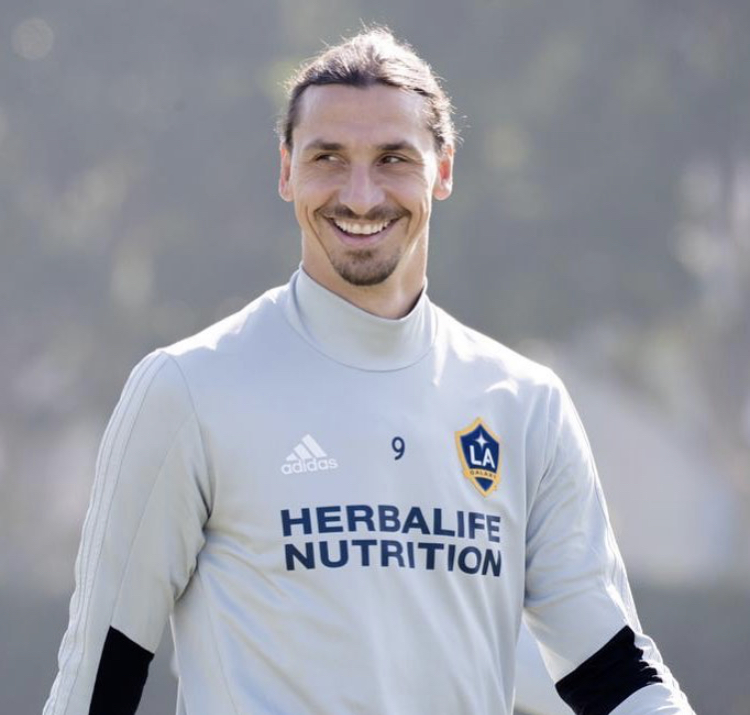 AC MILAN striker Zlatan Ibrahimovic got into the Christmas spirit early after gifting his team-mates a PlayStation 5.

Ibrahimovic gave a PS5 to each of his club teammates on the day the console was launched in Europe. Sony launched the new edition of the console on November 19, 2020, and the response has been incredibly overwhelming.

Many stores across Europe have reported having already sold out their stock of the PS5.

Three members of the Rossoneri squad took to their Instagram story to thank the 39-year-old after getting their hands on the in-demand console. 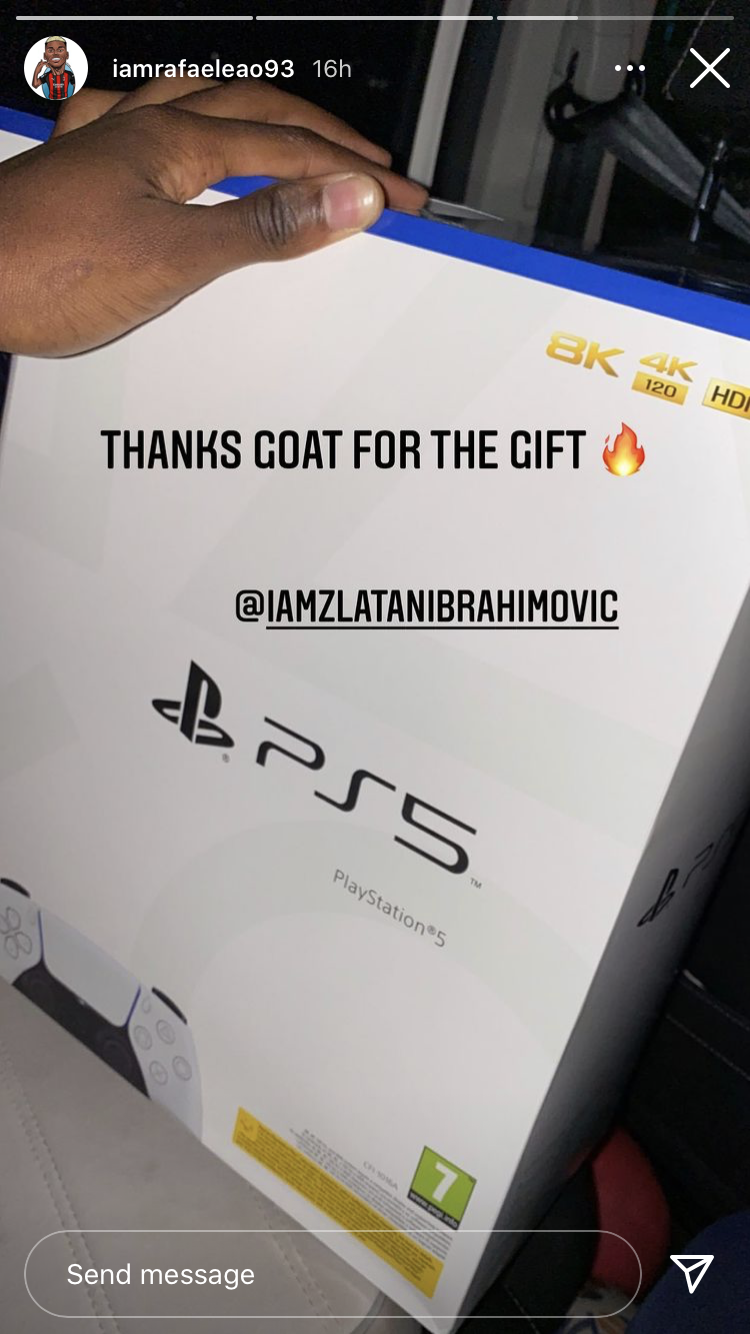 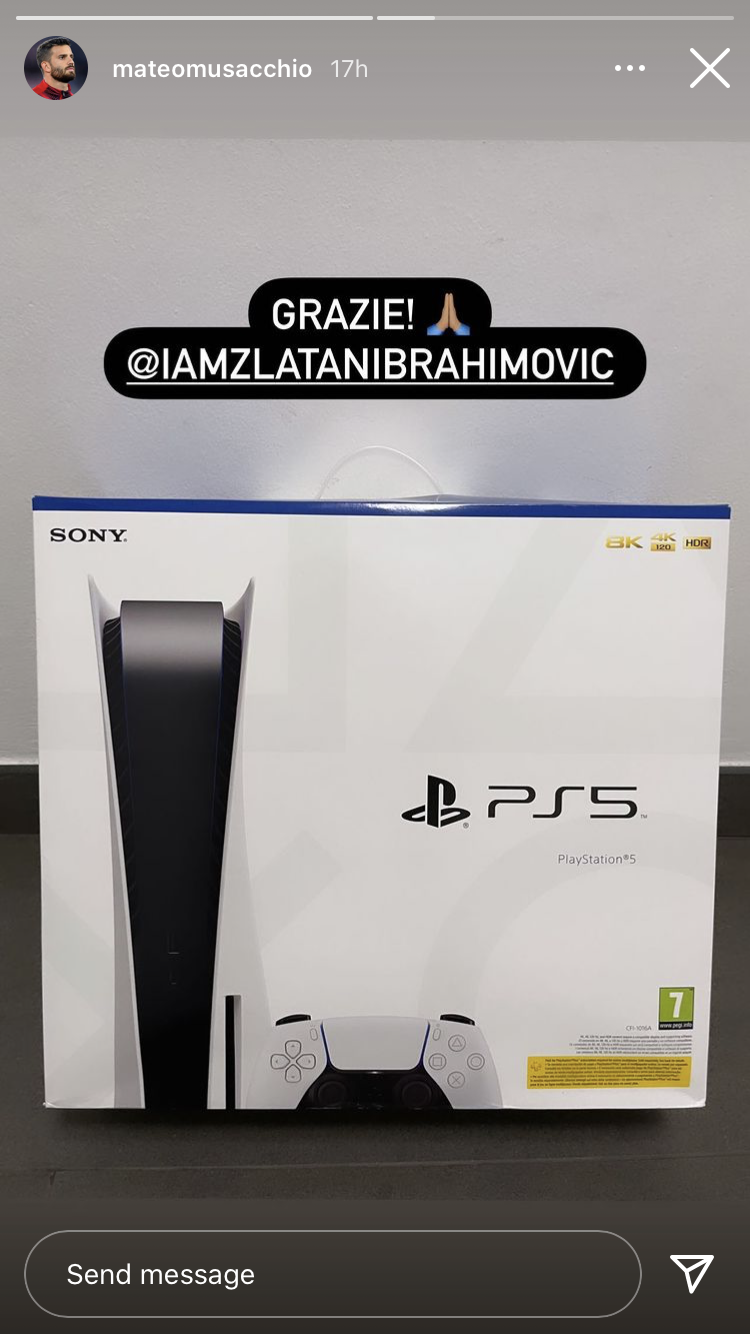 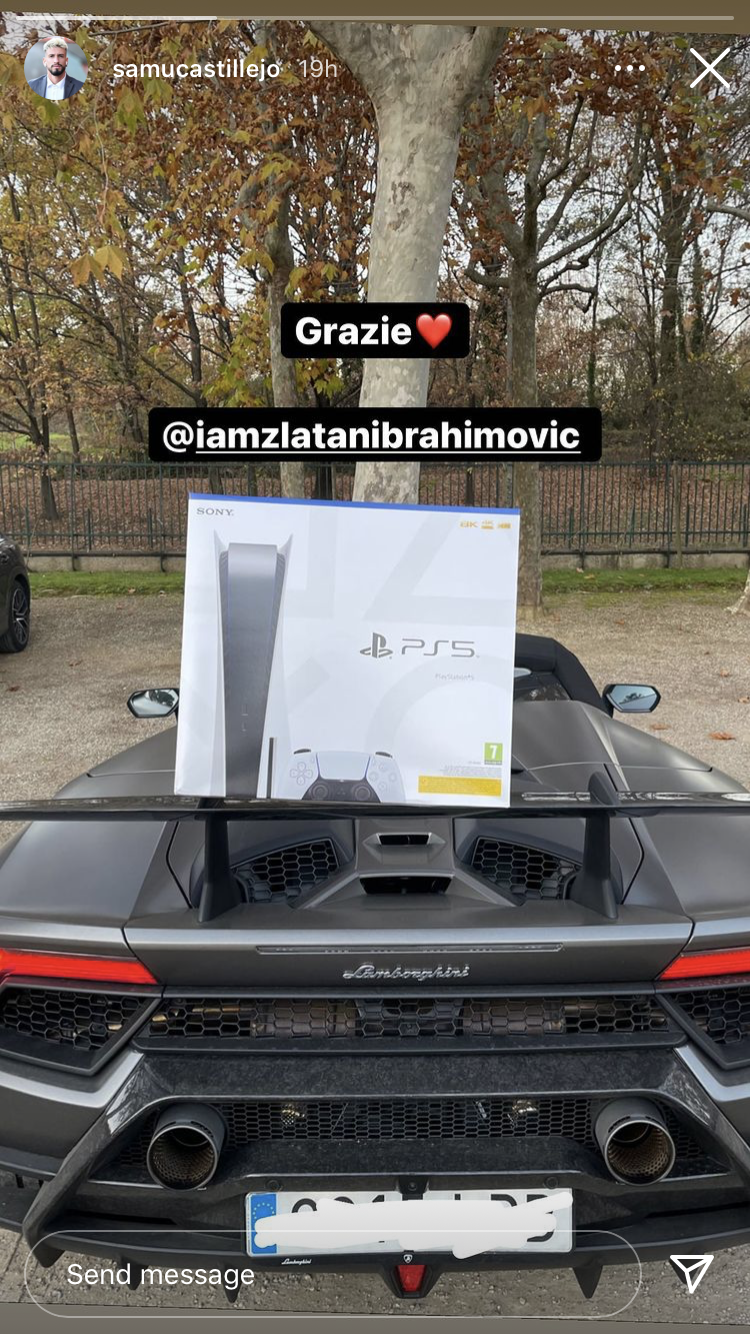 “I Am Grateful For The Experience Of ...