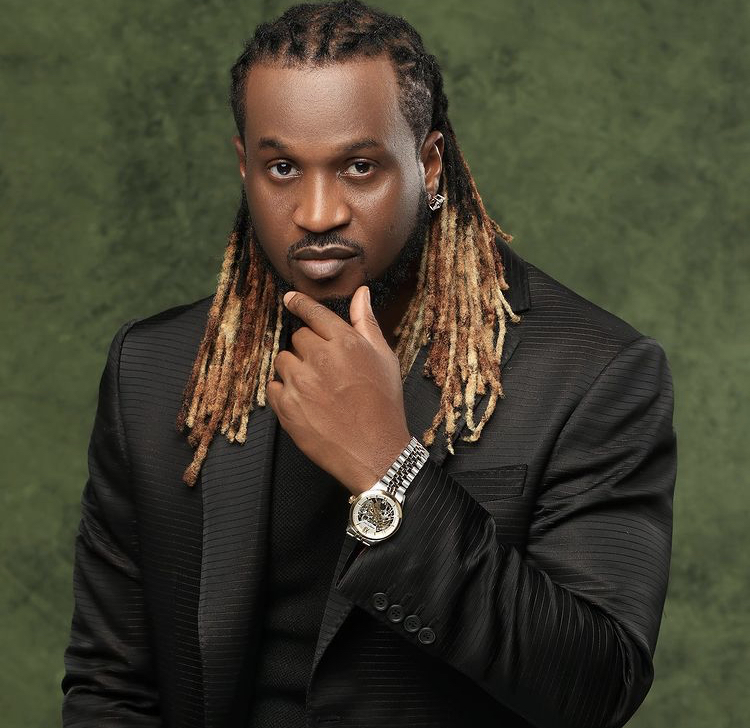 Former member of defunct music group, P-Square, Paul Okoye has expressed his displeasure on the wife of his twin brother, Peter Okoye, following a birthday message she sent to Paul and Peter on November 18.

Recall that Lola had taken to her Instagram to post a photo of her husband, Peter Okoye and Paul Okoye and attached insightful words for them as she reminded them of being brothers.

However, Paul does not seem to appreciate Lola’s birthday message to them and has he called her out via his Instagram story accusing her of projecting herself as an angel meanwhile she does evil things behind closed doors.

According to Paul who is also called Rudeboy, he has not been talking to Lola for the past 4 years now and accused her of being the one fueling the confusion between him and his brother adding that her guilt will punish her in due time. 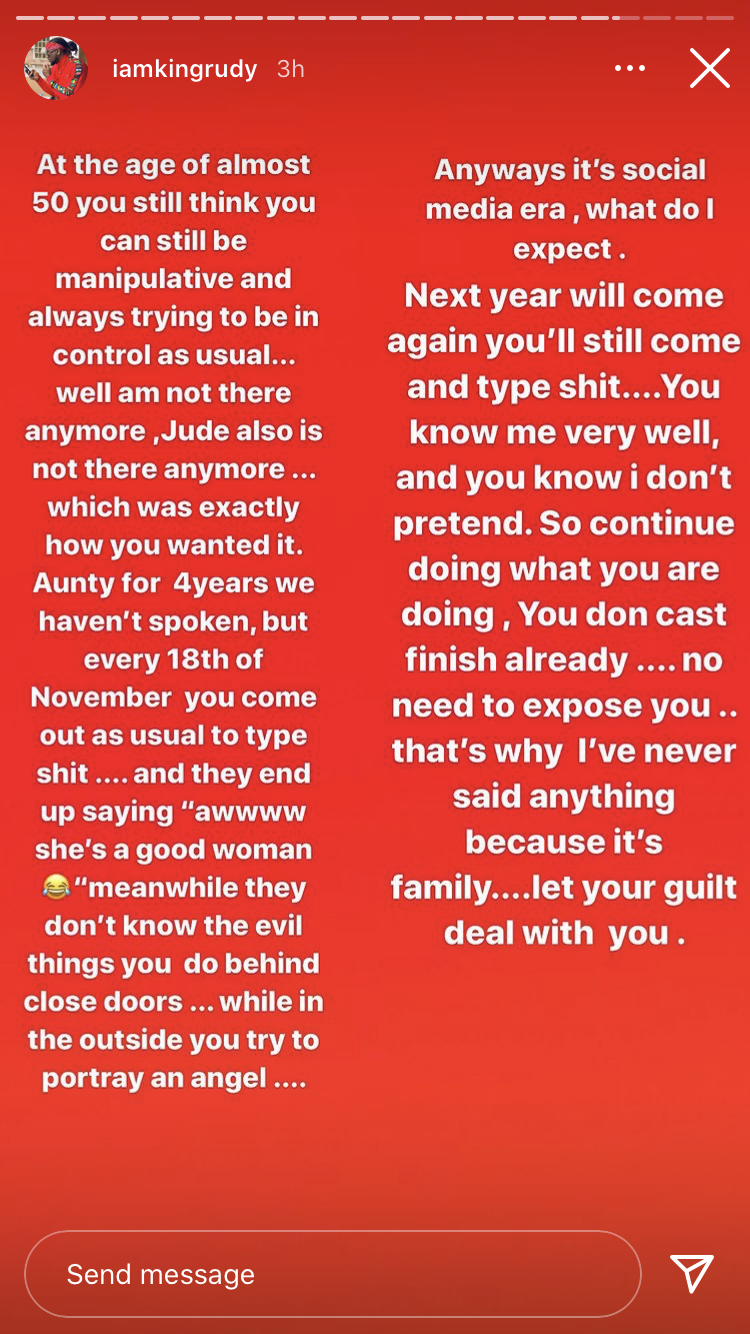